Summer Jobs With a Side of Adventure: Members of Lakota Tribe Head to Hampton Beach

Hampton Beach business owners are welcoming a new group of seasonal workers to the area for the very first time.

A new pilot program will bring Native Americans from a reservation in South Dakota.

Everyone involved calls this a "win-win." Young Native Americans get to see a part of the country they’ve never seen before and local business owners gearing up for a busy season will get the extra workers they need.

"We don’t have enough," said Chuck Rage who owns a store and a motel along the beach. "I had my kids cleaning rooms, my wife and I were doing it all."

About 80% of his workforce is typically international students on J1 visas but that program has been unreliable during the COVID-19 pandemic. Now, the war in Ukraine is impacting students in that region.

"All of that is up in the air right now, we have no idea what’s going to happen," said Hampton Chamber President John Nyhan.

So, they started looking within the US for people who might want to come to Hampton for work.

With the help of local business owners, Nyhan connected with a nonprofit called One Spirit, working to address the 80% unemployment rate on the Pine Ridge Indian Reservation. 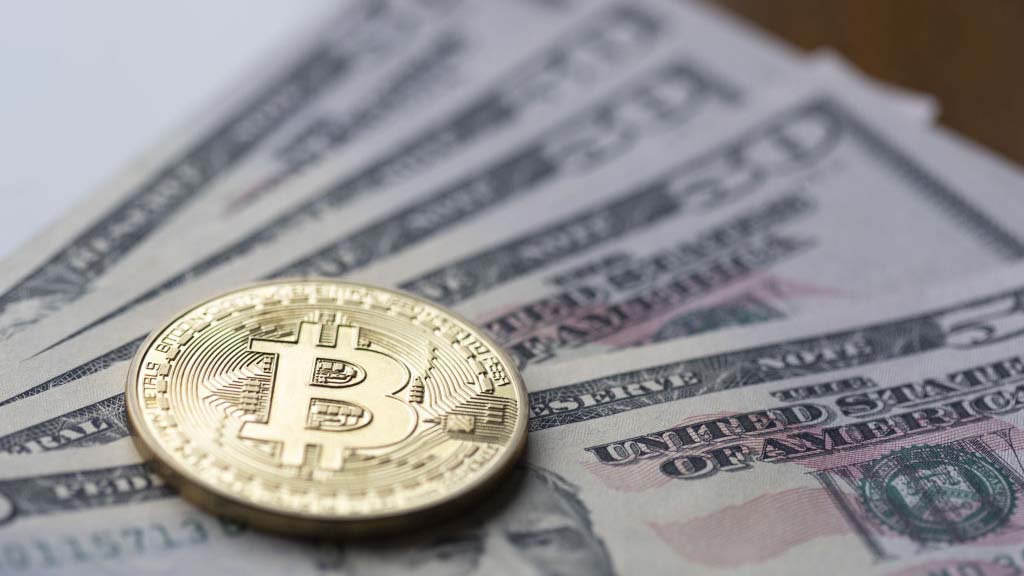 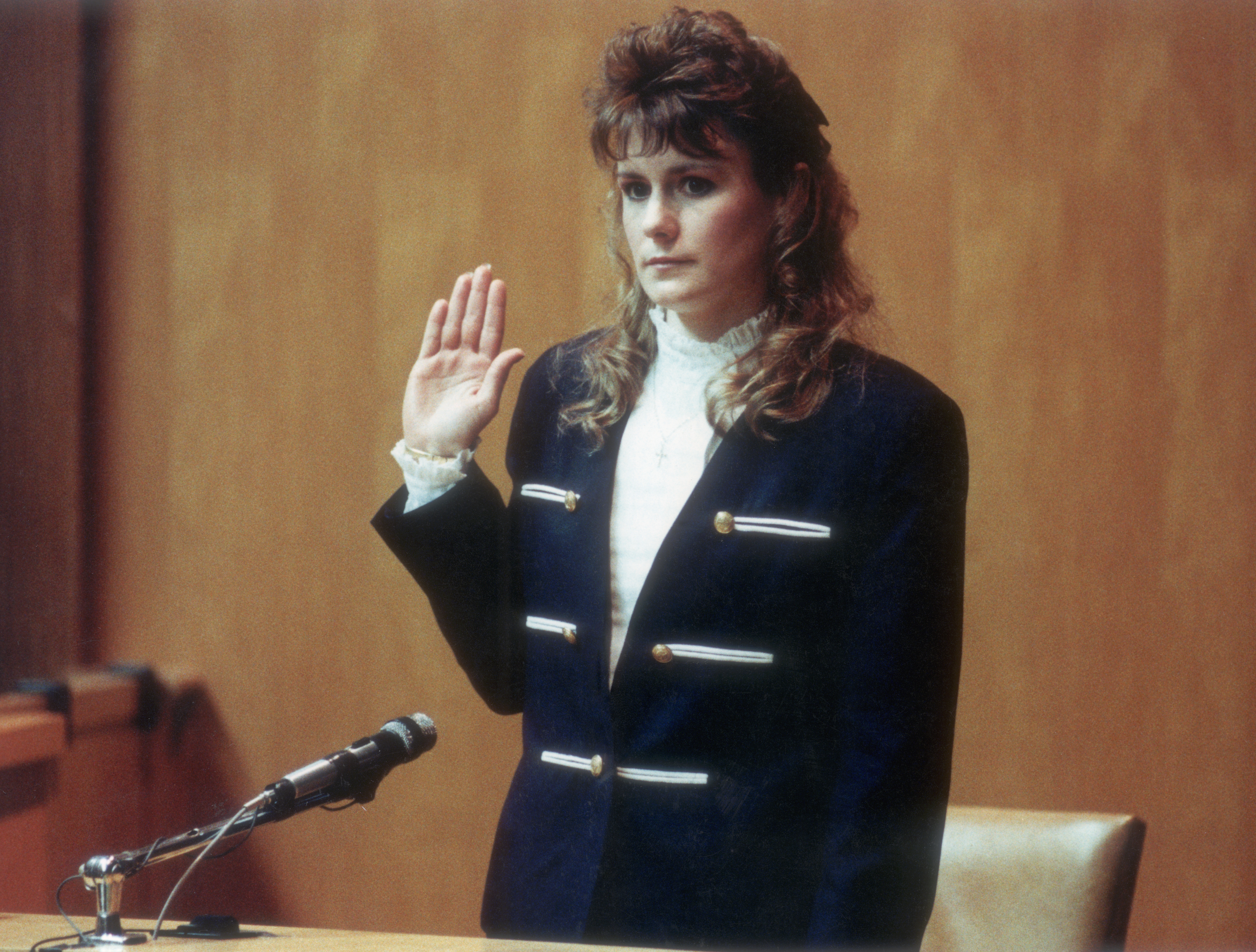 "This is a really beautiful culture that is practically unknown in our society," said One Spirit Director Jeri Baker.

Baker said through this pilot program, about a dozen 18- to 25-year-old tribe members will leave their South Dakota reservation for the first time and come to New Hampshire.

"We’re going to be able to house them and they will work at a competitive wage at a variety of different jobs," Nyhan explained.

Rage said he’s grateful for a few extra workers, but even more excited about showing the Lakota people what summertime is like at Hampton Beach.

"It is going to be a bit of a culture shock because their neighbors now might live 30 miles away, but they’ll come to Hampton and there will be 150,000 people here on a July day," Rage said.

Baker said she’s looking forward to these young Native Americans having a positive experience off the reservation.

"It’s going to be really exciting," Baker said. "It’s like a great adventure that any kid would have."

As part of that adventure, the Hampton Chamber has promised to take the kids on an excursion at least once a week, so they can see as much of this region as possible before the end of summer.