There was only one occupant in the gondola, who suffered only minor injuries

A ski lift accident that sent a gondola falling to the ground at Sunday River Resort in western Maine late last month could have been far more serious.

There was only one occupant in the gondola, which has a capacity of eight riders, and it fell only 10 feet, the resort said. The 17-year-old rider suffered only minor injuries.

A spokesperson for Boyne Resorts, which owns Sunday River, acknowledged “the outcome could have been worse.”

The so-called “Chondola” — a lift featuring both chairs and gondolas — was operating at half speed in windy conditions when a gondola fell during night skiing on Feb. 23, the resort said.

The gondola detached and dropped because a gust caused a “misfeed” into the terminal where skiers disembark on the North Peak summit, said Julie Ard, spokesperson for Michigan-based Boyne Resorts.

“It could’ve been have tragic. If it fell 30 feet, instead of 10 feet, it would be a different story,” said Mark Di Nola, a ski safety consultant based in Manchester, New Hampshire.

The Chondola was out of operation for two days during the busy school vacation week before resuming on Feb. 26.

“We worked directly with the state throughout the investigation and resumed operation of the lift after receiving approval from the state,” Ard said in an email.

The Maine Elevator and Tramway Safety Program said the Chondola was last inspected in November, ahead of the ski season. The agency declined comment on the investigation because it’s ongoing. The Chondola is relatively new, having gone into operation in 2008.

Di Nola said it’s up to ski areas to determine when it’s safe to operate a lift and when to shut down because of wind.

“It sounds like an operational issue — not a design- or age-related issue” which have been factors in previous accidents in Maine, he said.

In 2010, five chairs plummeted 30 feet and eight skiers were injured at Maine’s Sugarloaf ski resort when a cable jumped its track. In 2015, another Sugarloaf lift began moving backward, causing skiers to bail out. Seven skiers were hurt in that episode. Both incidents involved older lifts that have been replaced or overhauled.

At Sunday River, the top terminal of a chairlift collapsed in 2016 following a period of heavy rain in the summer, when there were no skiers.

The National Ski Area’s Association has long said that riding a chairlift is safer than riding an elevator or driving a car.

No one has died as a result of a mechanical malfunction since 2016 in the United States. Before that, the industry had a stretch of more than two decades without a fatality caused by a lift failure.

A spokesperson for Doppelmayr, manufacturer of the Chondola at Sunday River, said operators constantly assess conditions, but “gusts of wind can nonetheless occur spontaneously.”

“Safety and reliability will always be the number one priority, both for the ropeway operating company and for the manufacturer,” Julia Schwärzler said in an email from Austria. 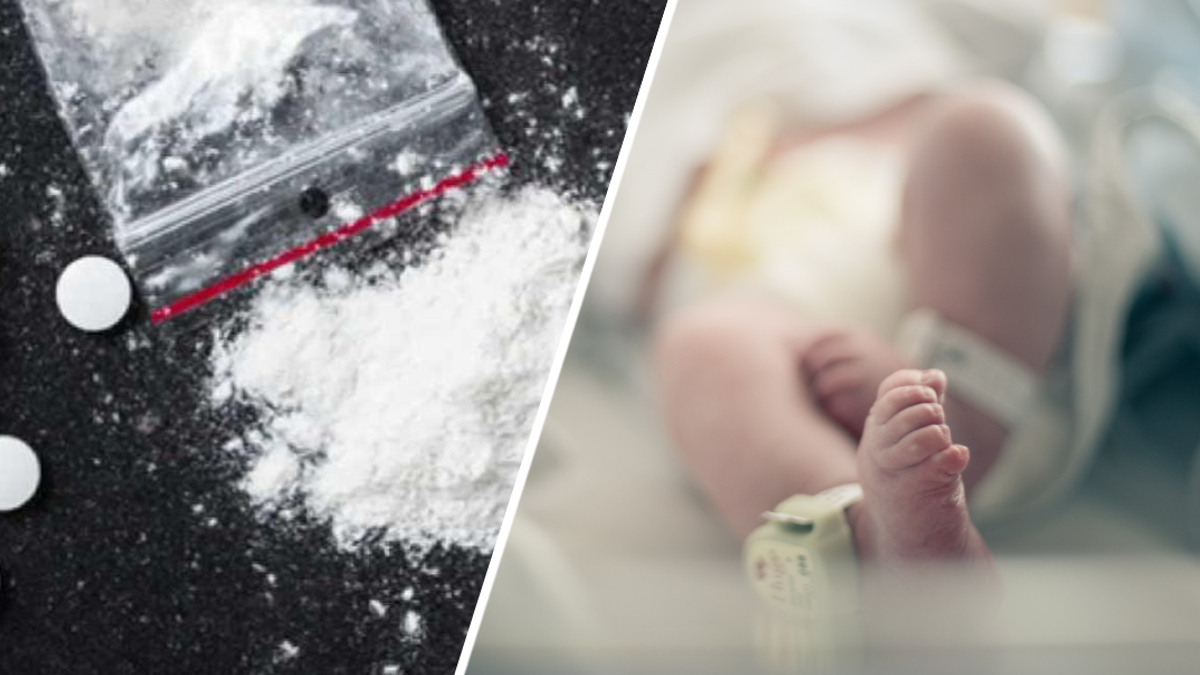 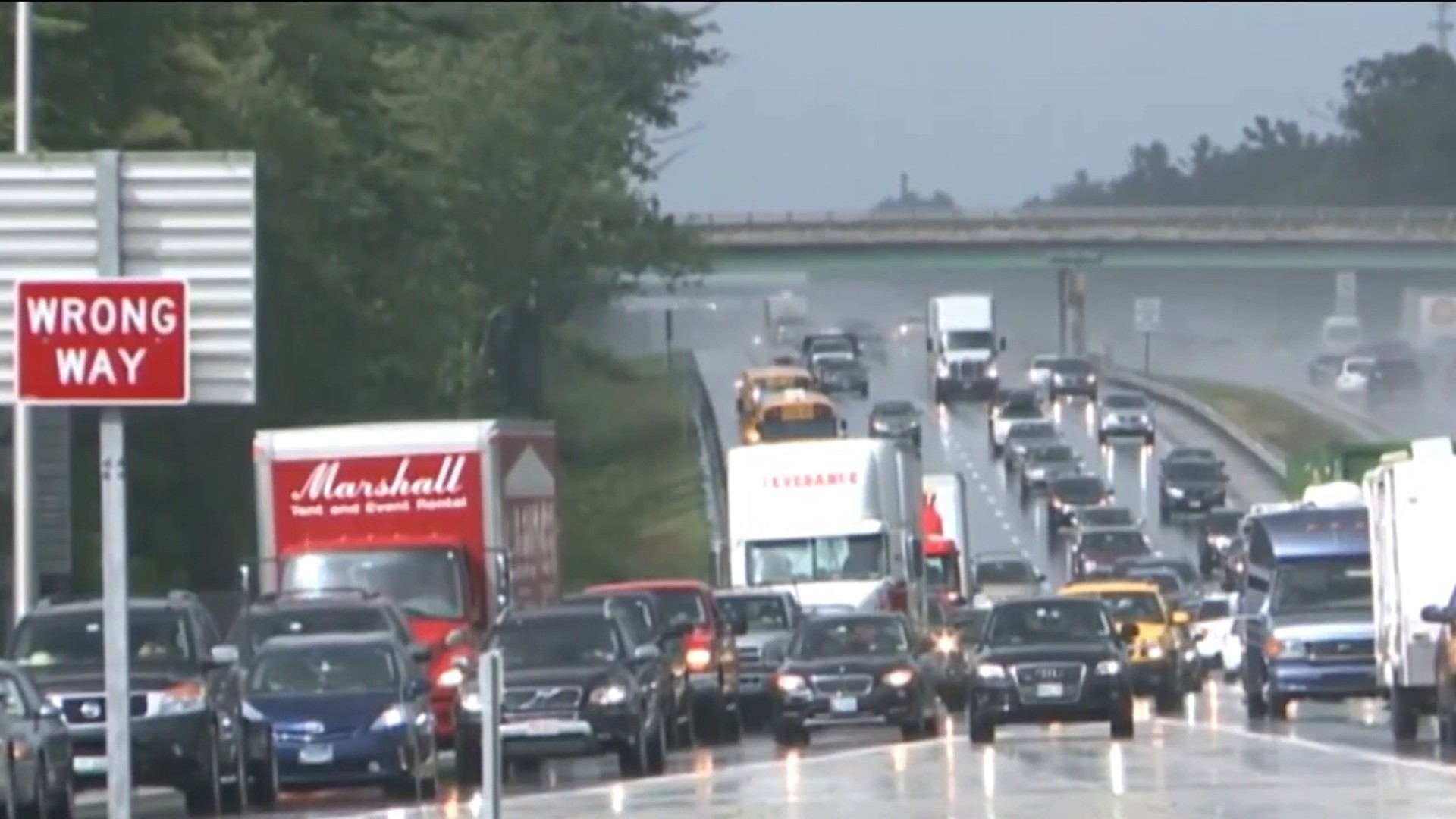