High temperatures today mostly in the 40s to low 50s, as wind becomes light and variable

The cold air of last night is slowly releasing its grip on New England. Outside of a few clouds near the shore in southeastern Massachusetts, we have a mostly sunny Monday with a high-pressure system going right over our head.

High temperatures today mostly in the 40s to low 50s, as wind becomes light and variable. With a mostly clear evening, beautiful moon in our southern sky, temperatures will fall quickly into the 30s with frost developing before midnight.

Our election day Tuesday starts off chilly, but temperatures quickly rise into the 60s by midday and afternoon, and plenty of sunshine. A beautiful election day! Clouds increase tomorrow night as a fast-moving front from southeastern Canada likely brings a few showers by early Wednesday. During the day Wednesday we have many clouds with scattered showers, which will change to snow showers in the mountains.

Temperatures will be in the 40s north and 50s south with a few breaks of sunshine mixed in. One thing we have to keep an eye on though, low pressure will be developing on this front and could keep showers going in eastern Massachusetts late in the day and overnight Wednesday night.

A new storm will intensify at sea on Thursday, but should stay mostly out over the water, that leaves us with a mixture of sun and clouds and high temperature in the 40s to near 50°. High pressure moves to our south on Friday allowing for a rebound temperatures back into the 50s to near 60°, with a good amount of sunshine. 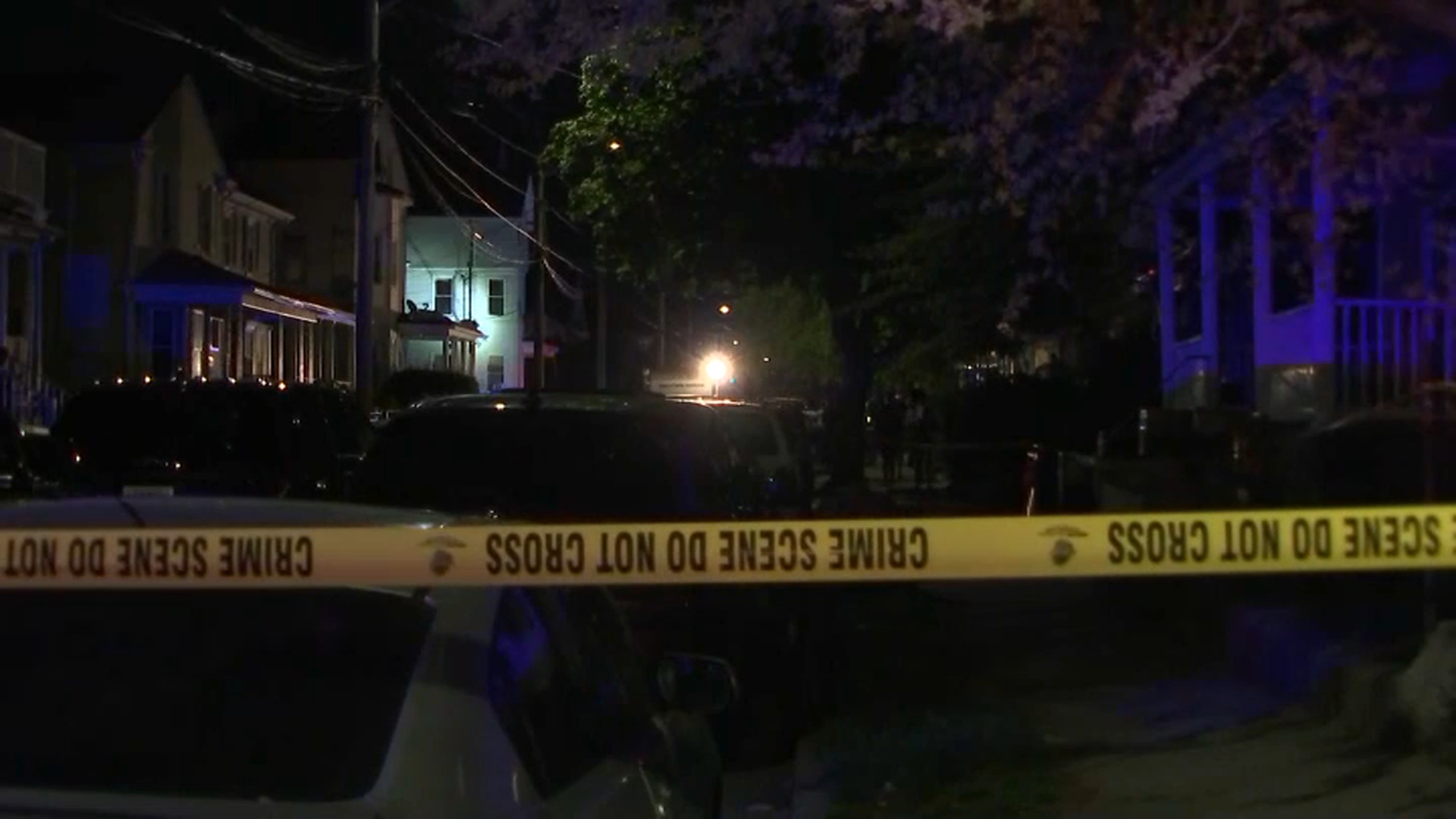 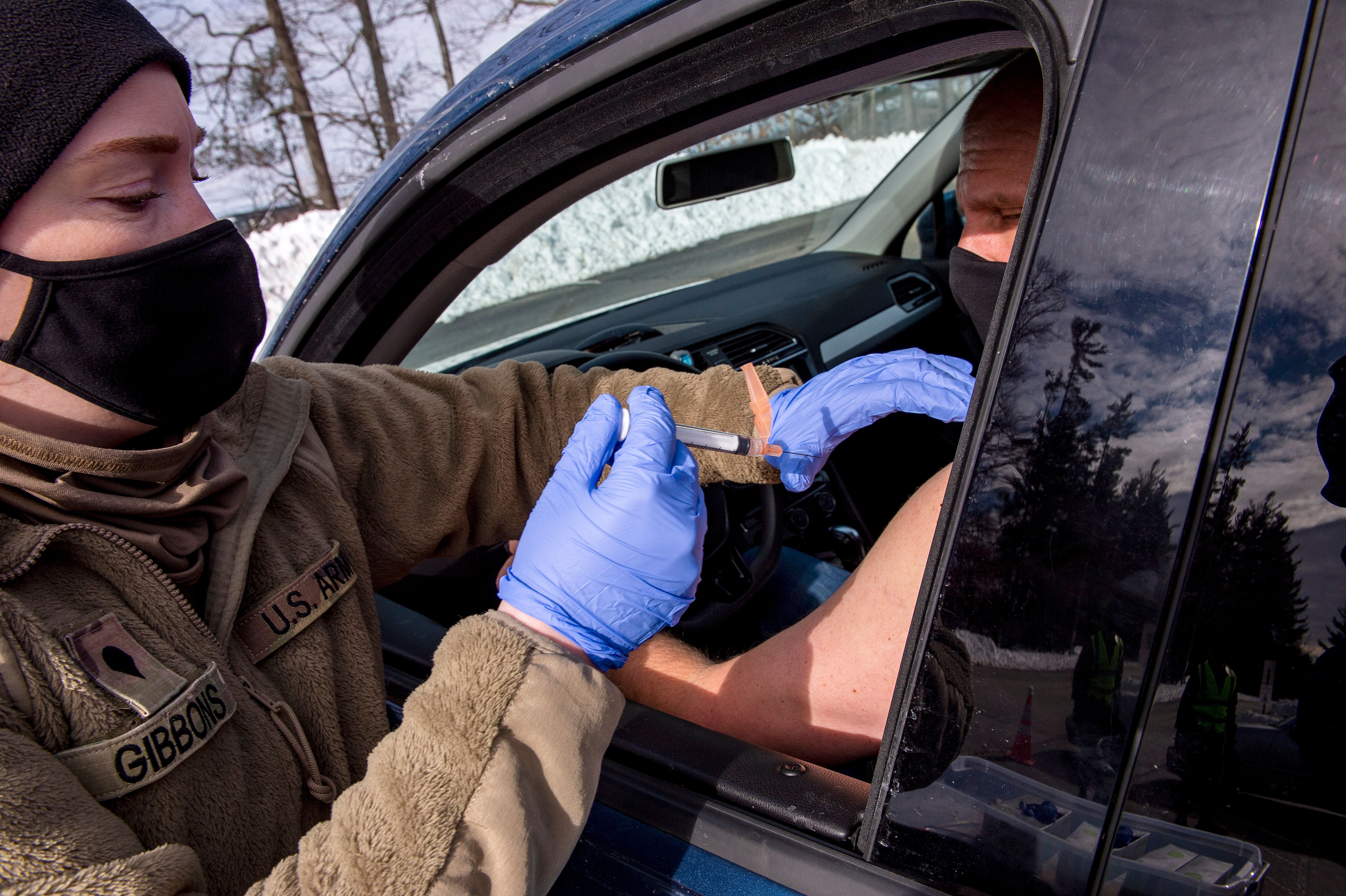 et another front races in Friday night and Saturday this one with much cold air behind it. At this time it looks like the front should move fast enough that we have just a few showers, snow showers in the mountains during Saturday, otherwise it looks like a fair and chilly weekend.