Jakob Gifford was arrested Saturday by Yarmouth police detectives, and pleaded not guilty to the charges against him in court Monday

A teen suspect in the hit-and-run crash on Cape Cod that left an 8-year-old severely hurt earlier this month has been arrested and charged, according to police in Yarmouth, Massachusetts.

Jakob Gifford, an 18-year-old from Marstons Mills, was taken into custody Saturday by Yarmouth police detectives and charged with leaving the scene of an accident after causing personal injury, negligent operation of a motor vehicle and withholding evidence from a criminal proceeding, the Yarmouth Police Department said.

Gifford appeared in court Monday where he entered a not guilty plea to the charges against him.

He's accused of leaving the scene of a crash after he allegedly struck a young boy who was riding his scooter. Prosecutors said in court Gifford went to work after the incident and sold the car involved in the hit-and-run crash.

The 8-year-old who was hurt has been released from the hospital and is now recovering at home with family, but police said the boy will require future medical procedures.

One witness described what he saw as police continue their search for the suspect.

The crash took place just before 9:45 a.m. on Aug. 20. The 8-year-old boy was on his scooter on Higgins Crowell Road, near an office park north of Abells Road, with his grandmother and two siblings.

The SUV didn't stop after hitting the boy and continued driving south on toward Route 28, witnesses told police. When officers arrived, there were two bystanders performing first aid on the boy.

He was rushed to Cape Cod Hospital, then flown to Boston by helicopter.

"The car pushed him a few feet underneath like a bush and some tree branches," said NBCUniversal employee Joseph McDavitt, who saw the incident happen. "You see something like that, and it kind of just sticks with you."

McDavitt said his wife called 911, while he, the boy's grandmother and two siblings ran over to the boy. 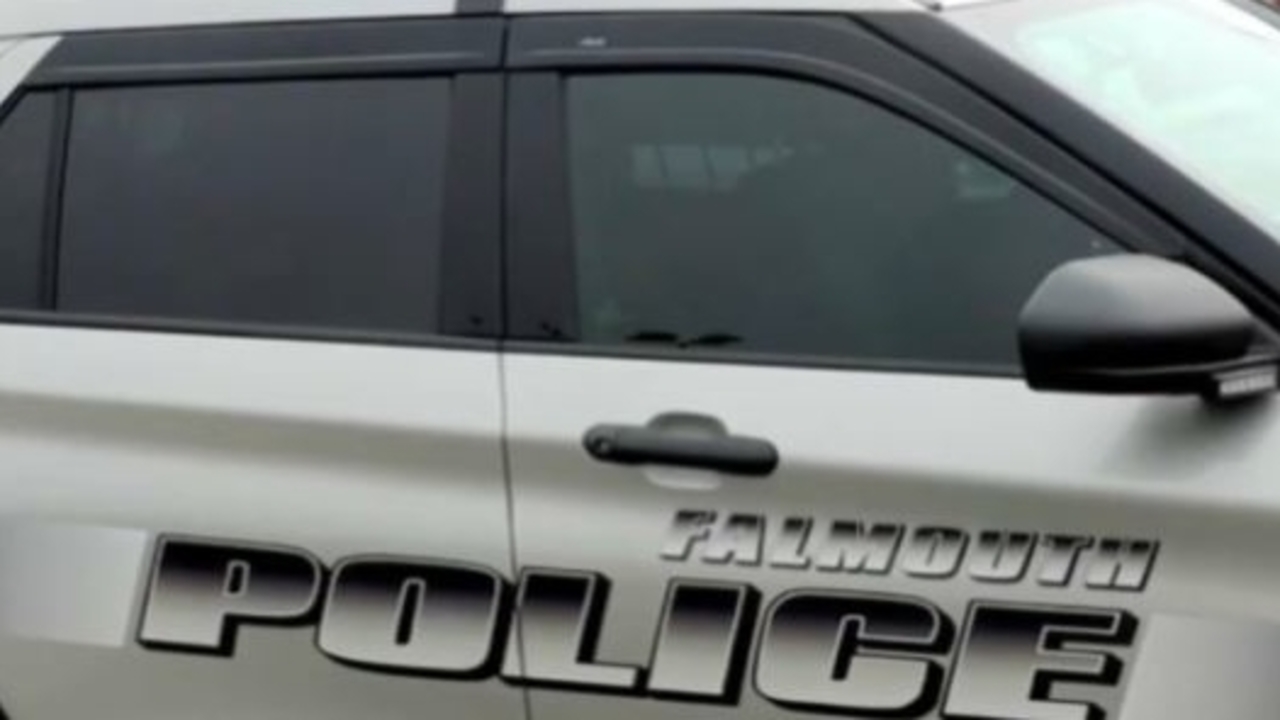 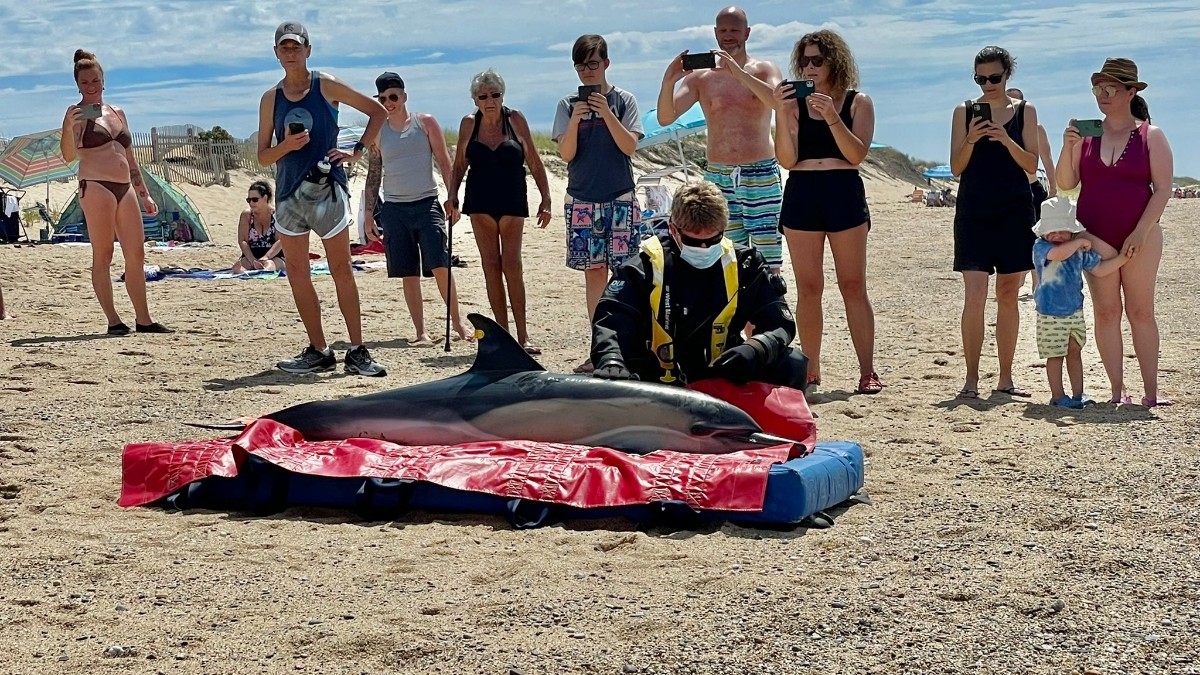