Victim was stabbed during altercation in Taunton, Mass.; suspect was also injured

A suspect has been charged with stabbing a man in the neck during a fight in Taunton, Massachusetts.

Taunton Police confirm that a man has been charged with assault with intent to murder after attacking the victim with a five-inch fixed-blade knife.

The victim was transported to the trauma center at Rhode Island Hospital with a serious laceration. His condition is unknown. 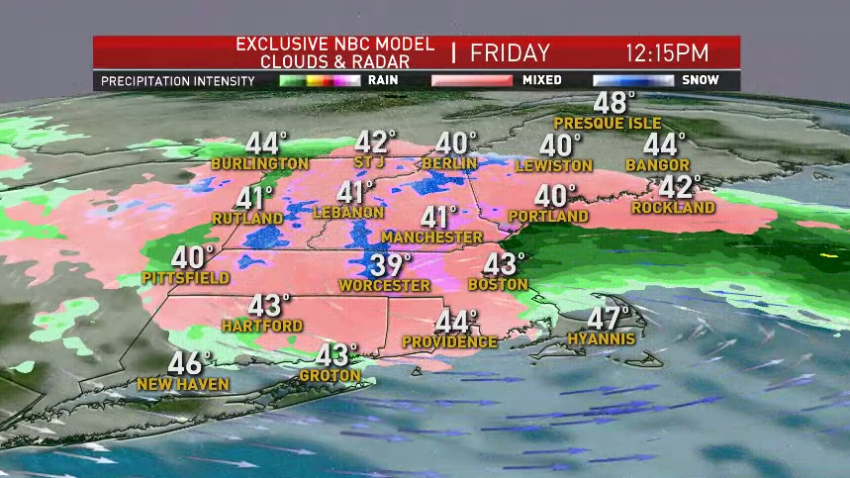 FIRST ALERT: Around 3″ of Snow Forecast for Most Friday With 40 MPH Winds

The suspect was taken to a Boston hospital after being injured in the altercation, but police did not know the nature of his injuries.

Police responded to the apartment complex at 9 Taunton Green after the fight was reported just before 10 p.m. The victim had already been stabbed when they arrived.

The names of the people involved were being withheld as of Monday afternoon.