Bruno Sanches Dejesus, 20, of Dorchester, is charged with two counts of rape, according to police

Police have identified the man charged with allegedly raping an 18-year-old woman aboard a ferry off the coast of Massachusetts on Monday.

Bruno Sanches Dejesus, 20, of Dorchester, is charged with two counts of rape, according to Massachusetts State Police. He pleaded not guilty Tuesday at his arraignment in Falmouth District Court and was ordered held on $25,000 bail.

The incident happened just before 5 p.m. Monday, according to state police. State and Falmouth police said they responded to the Steamship Authority of Massachusetts in Falmouth for a report of a sexual assault that allegedly occurred on the ferry from Martha's Vineyard to Woods Hole.

After the ferry docked at Woods Hole, the 18-year-old female victim reported to sexual assault to Falmouth police.

Prosecutors said Dejesus was returning on the ferry from Martha's Vineyard, where he had been delivering appliances for his employer. After he and his co-worker parked their work truck, he allegedly went to the third floor common area of the ferry, where he met the woman. She told police she went with him down to the parking area of the ferry, where Dejesus took her to the rear of his company's vehicle and forced her to have sex with him.

A person was arrested after a sexual assault was reported on a ferry.

Dejesus then reportedly left the dock as a passenger in the commercial box truck. The victim reported the incident to the ferry and a description of the truck was broadcast over police radio. A state police trooper located and stopped the vehicle on Route 28 north in Falmouth and took Dejesus into custody.

The attorney representing Dejesus on Tuesday said his client told him the encounter was consensual.

The Steamship Authority said it is cooperating with the state police in their investigation. 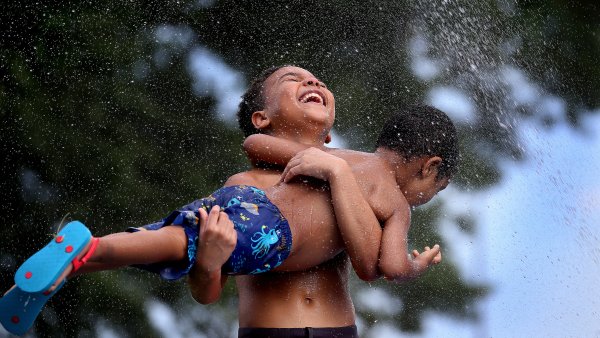 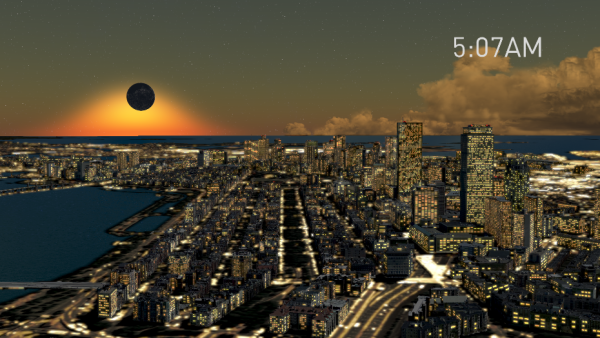 How to See the Eclipse in Mass. Thursday and How It Will Look to Us