Suspect in Armed Kidnapping Due in Court

A suspect charged in connection with an armed abduction in the Boston area will be in court Tuesday.

Stephanie Walker, 28, will be arraigned Tuesday morning at Taunton District Court for the Sept. 23 kidnapping and assault and battery of a 49-year-old woman.

She was arrested at a motel in Baltimore, Maryland, on Saturday afternoon, and has agreed to waive extradition back to Massachusetts.

Her co-defendant, Adynew Alves, 28, turned himself in to Baltimore Police on Oct. 2. He is charged with kidnapping, armed assault, and assault and battery.

Alves has also agreed to waive extradition. He currently remains in a Baltimore County jail, and will be transported back to Massachusetts for his arraignment sometime in the next 10 days.

The Sept.23 kidnapping is believed to have begun in or around Boston, before moving on to Lawrence, Massachusetts, and finally ending in Taunton. The victim was forced into the trunk of the car and driven south on Route 24. At some point around 7:15 on the night of Sept. 23, the victim was able to escape from the trunk of that car on Route 24 in Taunton. Drivers helped the victim and called police.

The two suspects fled south on Route 24 in a blue 1996 Nissan Sentra. That car was found in Taunton the following morning. 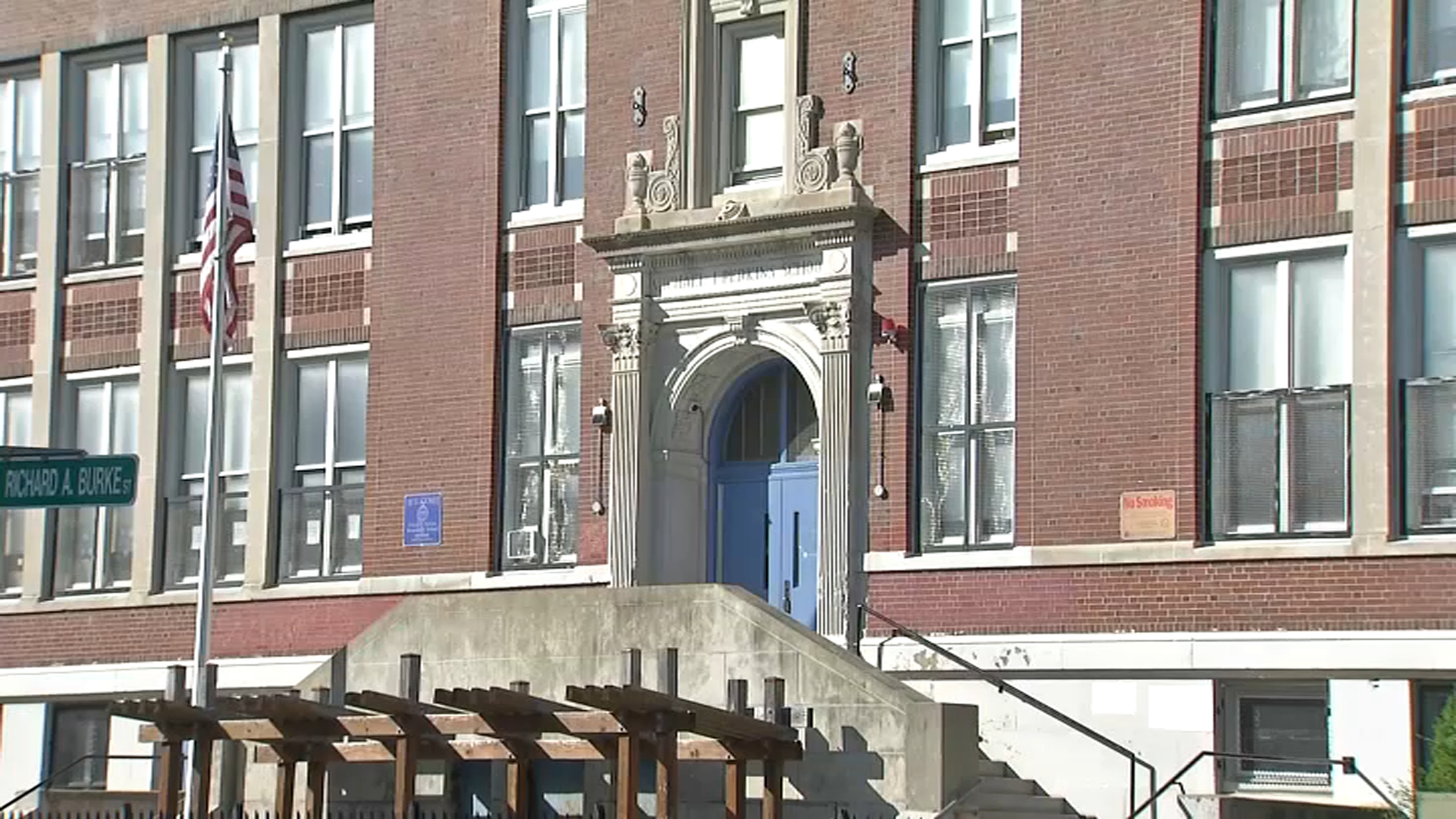 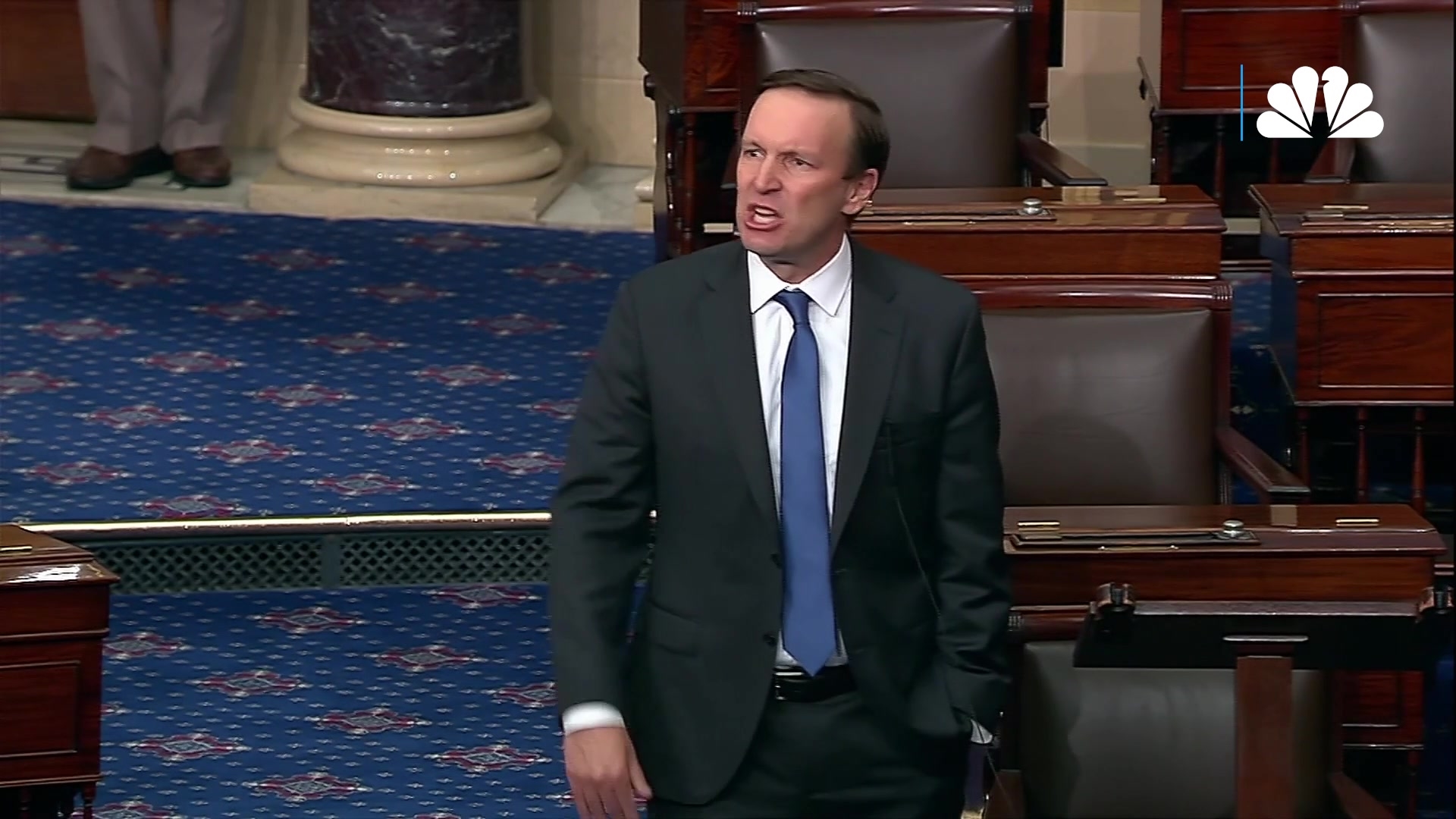 How and when Walker and Alves made it to Baltimore will undoubtedly come up in court.