Wagner Tejeda-Peña is accused of murdering a man in Philadelphia in June, as well as stabbing two people in separate incidents in Boston in February

Authorities say a suspect accused of murder in Philadelphia and a pair of stabbings in Boston's Roslindale neighborhood was arrested in Lawrence, Massachusetts, on Thursday night.

Wagner Tejeda-Peña, 24, had been on the run for five months. While he’s facing a murder charge, his alleged crime spree started outside a Domino’s in Roslindale in the middle of the winter.

Tejeda-Peña was wanted on two outstanding warrants out of West Roxbury District Court, related to two stabbing incidents in Roslindale in February. In addition, he's accused of murdering 77-year-old Loi Ngyuen in North Philadelphia on June 21 and has allegedly threatened to kill members of his own family.

Police said he was arrested without incident following a motor vehicle stop around 10:30 p.m. Thursday and transported to Boston following the booking process. He faces charges for being a fugitive from justice out of Philadelphia, along with two counts of assault and battery with a dangerous weapon out of Boston.

Investigators had said Thursday that they had information that he might be in Roslindale or Lawrence, or possibly somewhere in Rhode Island – and should be considered armed and dangerous.

"We got some information from a resident, a confidential tip that they may have possibly seen this individual," Lawrence Police Chief Roy Vasque said.

Tejeda-Peña tried to avoid the camera as he was arraigned Friday in West Roxbury District Court and ordered held without bail.

Wagner Tejeda Peña is accused of murdering a man in Philadelphia in June, as well as stabbing two people in separate incidents in Boston in February.

In the first Roslindale incident, Peña-Tejeda is accused of stabbing a coworker at a barber shop outside a nearby Domino’s after accusing the fellow employee of being his biological father.

The second stabbing took place later that day when he allegedly broke into an apartment and stabbed someone in the face and chest. Court records say Peña-Tejeda went into the second floor apartment of the Roslindale home and stabbed a man who was making lunch in the kitchen before fleeing. The people living in the apartment told police they did not know the defendant.

Peña-Tejeda's family left court Friday without comment only hours after Lawrence police spotted him leaving a house in that city.

"They observed him get into a motor vehicle. And when that motor vehicle left the residence, they did a felony stop and placed him under arrest," Vasque said.

In Philadelphia, police believe Tejeda-Peña was caught on video wearing a red hoodie and red shoes, when he came up behind Nguyen, who was out for a morning walk on June 21, shooting and killing him.

Police believe shortly before that murder, Tejeda-Peña got in an argument with two men and pulled a gun on them – but didn’t fire the weapon.

"Someone as inhumane as that should not have access to a gun ever, I mean what type of person would do that to another human being?" Philadelphia Mayor Jim Kenney said. "I can’t explain to you what is in a person’s brain or doesn’t have a heart that would do that and then give them access to a gun and we have what we have."

Attorney information was not immediately available for Tejeda-Peña, who is scheduled to return to court on Tuesday for a dangerousness hearing. There was no immediate word on when Tejeda-Peña will be extradited to Philadelphia to face the murder charge. 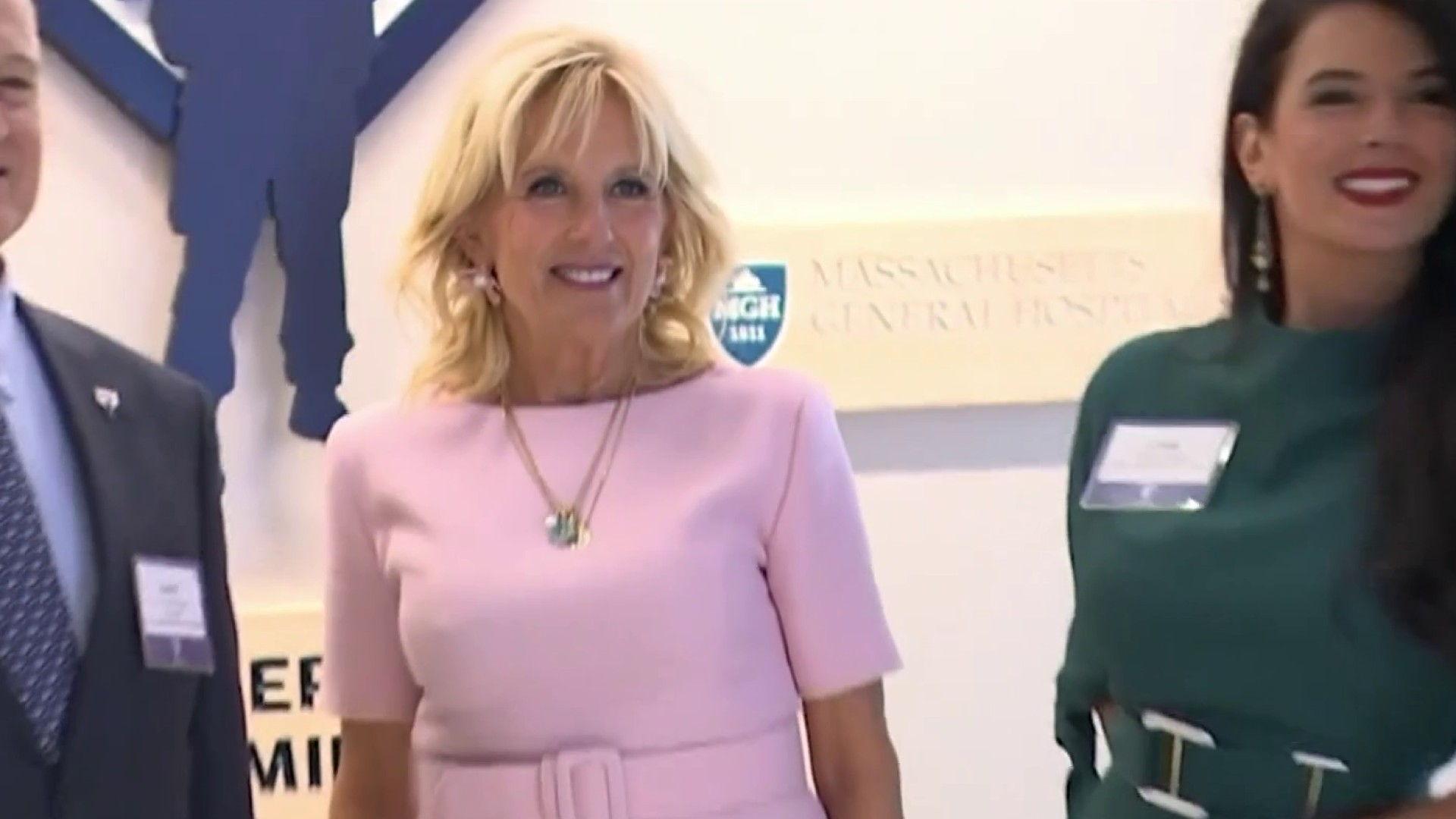 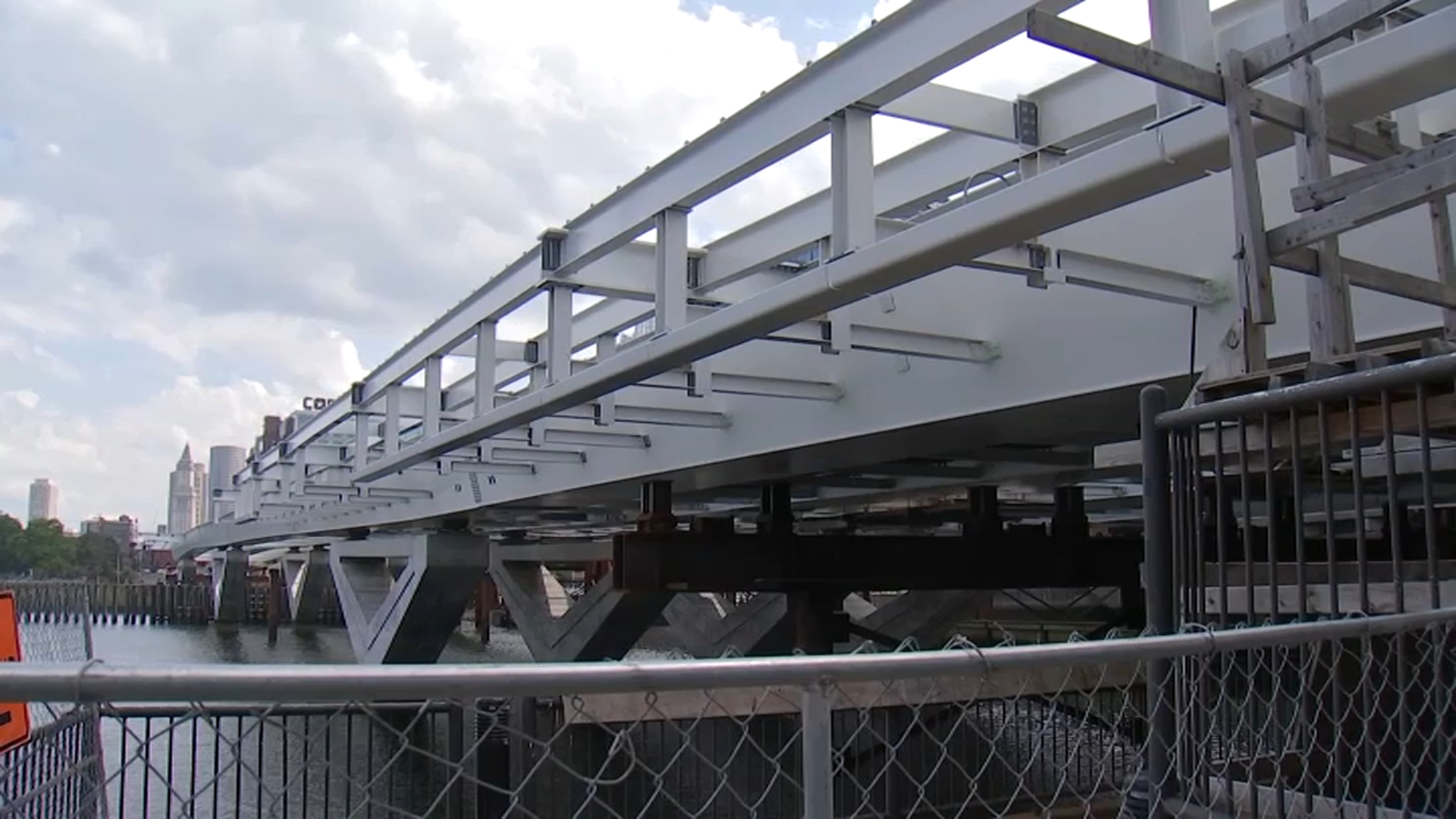 ‘It Is a Bummer': Stalled Work on Charlestown Bridge Frustrates Bostonians