Moses Harris hasn't been seen since he jumped into the Concord River on Saturday, Dec. 19, in an effort to get away from Lowell police officers who were trying to arrest him.

A Massachusetts man disappeared two weeks ago after he jumped into the Concord River to get away from Lowell police officers.

Moses Harris ran when officers tried to arrest him on Saturday, Dec. 19, in connection with domestic violence and vandalism incidents.

Lowell police said at the time that an officer had located Harris before he fled on foot and entered the nearby river shortly after 2:30 a.m. Temperatures were extremely cold across the region on that particular day, with high temps near freezing. 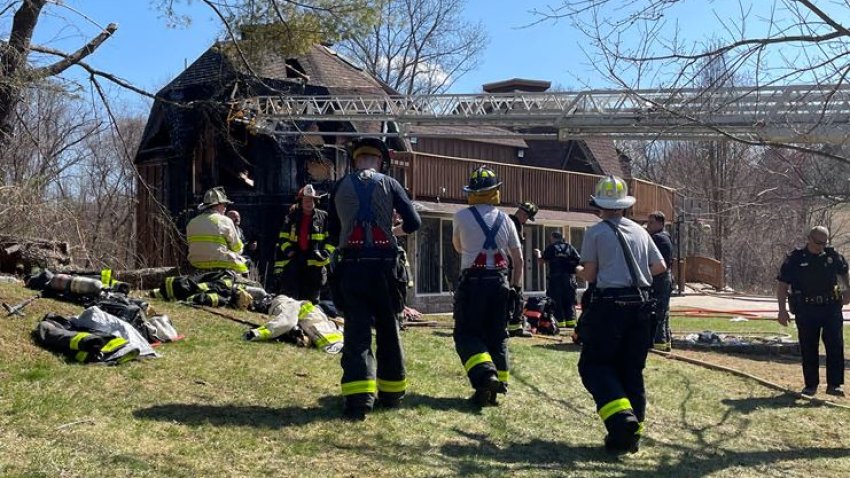 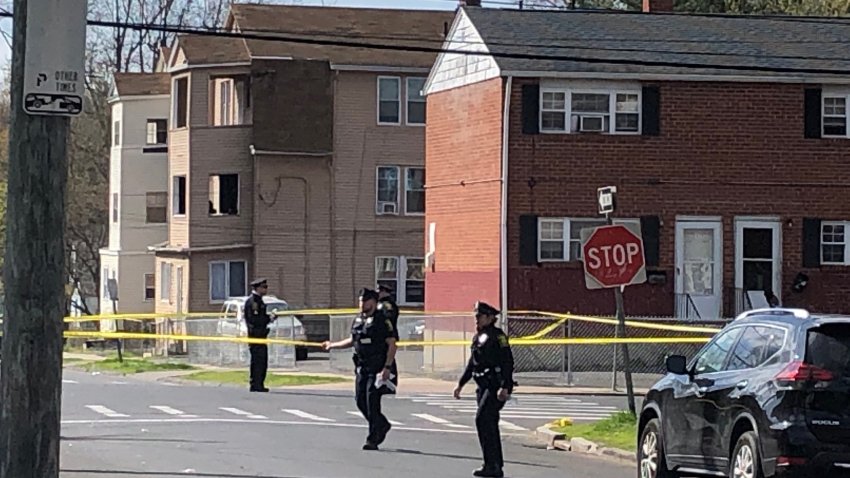 Harris hasn't been seen since that day, and his family is demanding answers, which is why they protested Saturday outside Lowell police headquarters.

Authorities say they've searched for Harris for days, using boats, K9s, a helicopter and even thermal imagining equipment but they haven't had any luck.

Police said at the time of the incident that an extensive search was conducted by the Lowell Police Department with assistance from Lowell firefighters and Massachusetts State Police, but the search turned up empty.

Harris' mother, however, says she never saw any search crews.

“I’m looking for an answer. I’m looking for divers to sweep the river to dive in there and bring my baby out," Louise Harris said of her son. "I need my baby. I need to locate him.”

Investigators say they have showed the suspect's family surveillance video of his run-in with police before he ran into the river, but Harris' brother says police haven't been transparent with them.

“We just want transparency as to why my brother has not been found," Emmanuel Wahpo said of his brother. "If they had true transparency, they would tell us all the details during that night but they have not."

The police department says that no matter what led up to Harris' run-in with officers, this wasn't the desired outcome.