A suspicious death in an apartment building in Rutland, Vermont prompted an ongoing police investigation on Sunday

The Rutland Police Department is investigating a suspicious death in an apartment building, officials said Sunday.

The investigation began early Sunday but police declined to disclose further details about the death.

Police said there was no risk to the public.

Police said more information would be released later. Vermont State Police were assisting in the investigation. 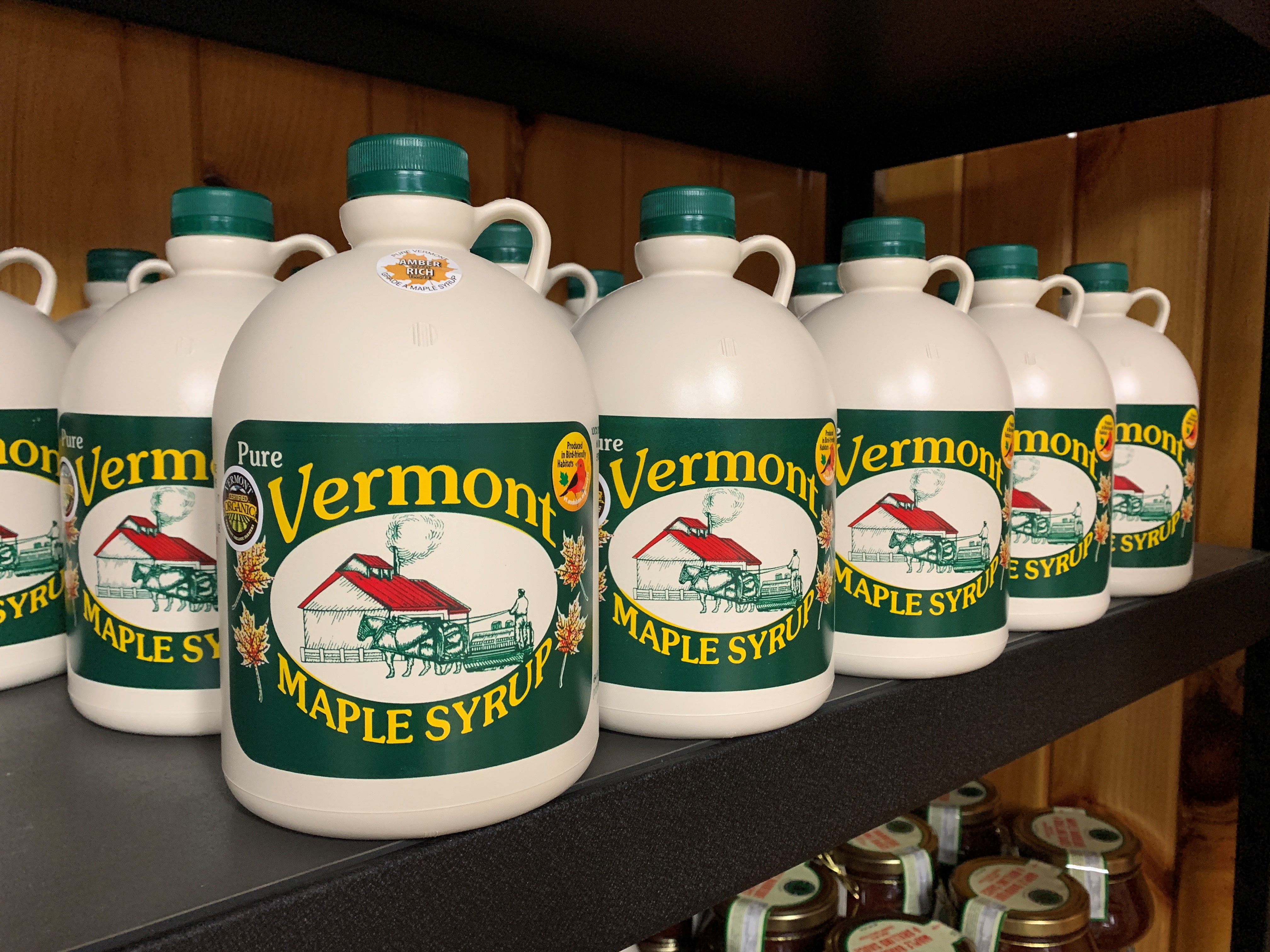 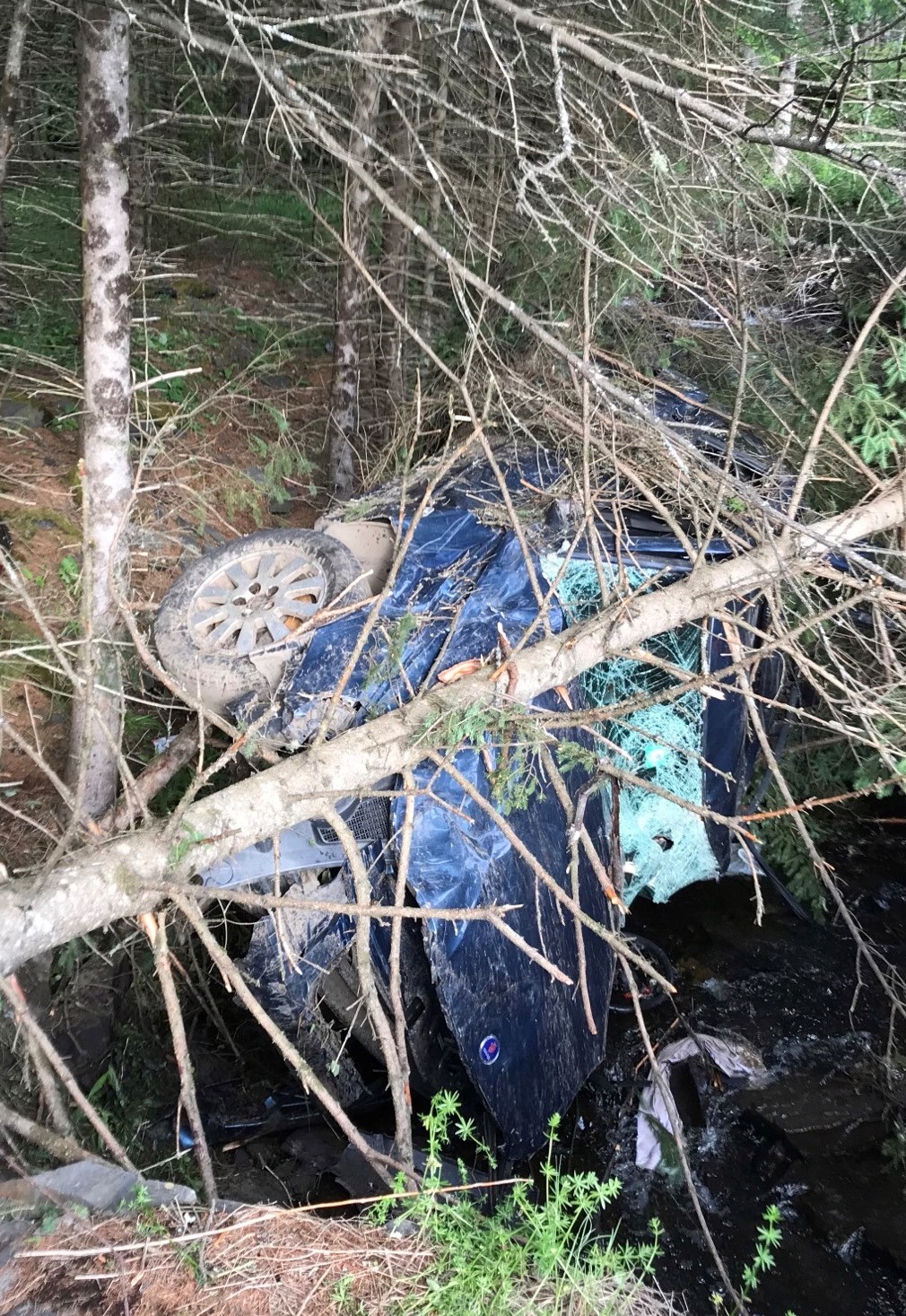