Police got a call around 12:40 p.m. Saturday, and once first responders arrived, witnesses said a male was swimming in the falls and went under water

A possible drowning at Profile Falls in Bristol prompted an emergency response from several New Hampshire agencies Saturday afternoon, according to police.

The victim was later identified as 19-year-old Victor Rosado-Rosario of Methuen, Massachusetts.

He was brought to shore by friends and other swimmers, including an off-duty nurse, according to police. CPR was performed on Rosado-Rosario, but he was pronounced dead at around 1 p.m., police said.

An investigation into the possible drowning is ongoing. Anyone who saw what happened should get in touch with Marine Patrol Sergeant Nicholas Haroutunian at Nicholas.M.Haroutunian@dos.nh.gov or (603) 227-2112 with New Hampshire State Police.

This is the second drowning that NBC10 Boston has reported on in New Hampshire on Saturday. 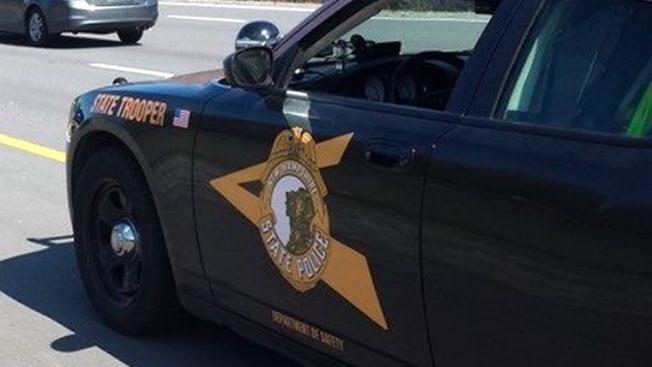