Nikolay Kurmakov, the head crew coach at Simmons University, died after being pulled from the Charles River in Cambridge, Massachusetts

A swimmer has died after being pulled from the Charles River in Cambridge, Massachusetts.

The man was rescued from the water by a citizen and brought to the Newell Boathouse to be treated by Cambridge EMS, according to state police.

Authorities later confirmed that the man had been pronounced dead at St. Elizabeth's Hospital. 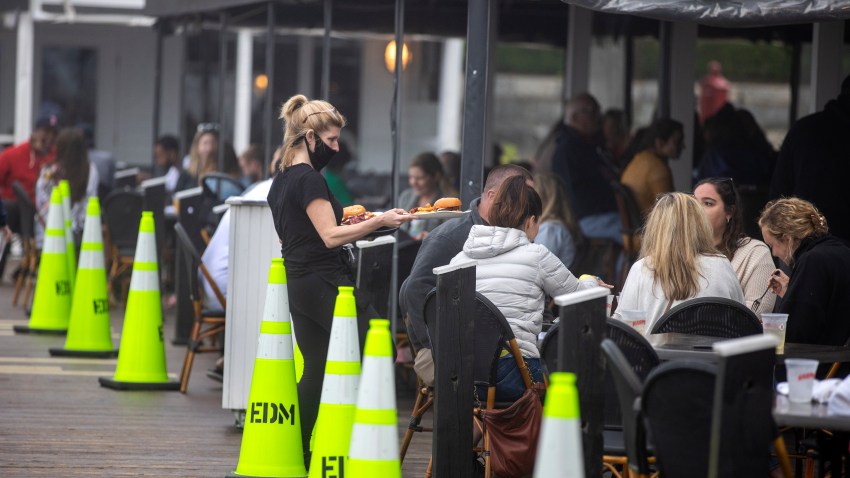 The man was identified Friday as Nikolay Kurmakov, the head crew coach at Simmons University.

"For nearly 30 years, Coach Kurmakov has been a beloved coach and mentor who has made countless contributions to our institution," the school said in a statement. "On behalf of the entire Simmons community we send our deepest condolences to his wife, Laura, and children, Andrew and Alex. We will miss Coach Kurmakov terribly, and our thoughts and prayers are with his family, friends, fellow coaches, student-rowers, colleagues and the entire Boston rowing community."