Critics say HB1255, "an act relative to teachers' loyalty," would tie the hands of educators and restrict them from discussing topics like racism

A bill that would restrict New Hampshire teachers from discussing topics like racism is drawing strong opposition from educators.

Meagan Tuttle, the president of the National Education Association in New Hampshire, is very concerned about the proposal.

"We learn the past so we don't repeat it in the future. That's being stifled here," Tuttle said.

The bill's stated purpose is to ban teachers from promoting any "negative account or representation of the founding and history of the U.S."

"I would be very leery about bringing up slavery in the classroom right now, because of the way the law is so vague," Tuttle said.

Tuttle, an eighth-grade U.S. history teacher, said if a student or parent felt they were being discriminated against, "that could lead to a complaint which could lead to me losing my license."

Supporters of the bill claim teachers are pushing their own opinions in the classroom and not putting topics like racism in the proper context. 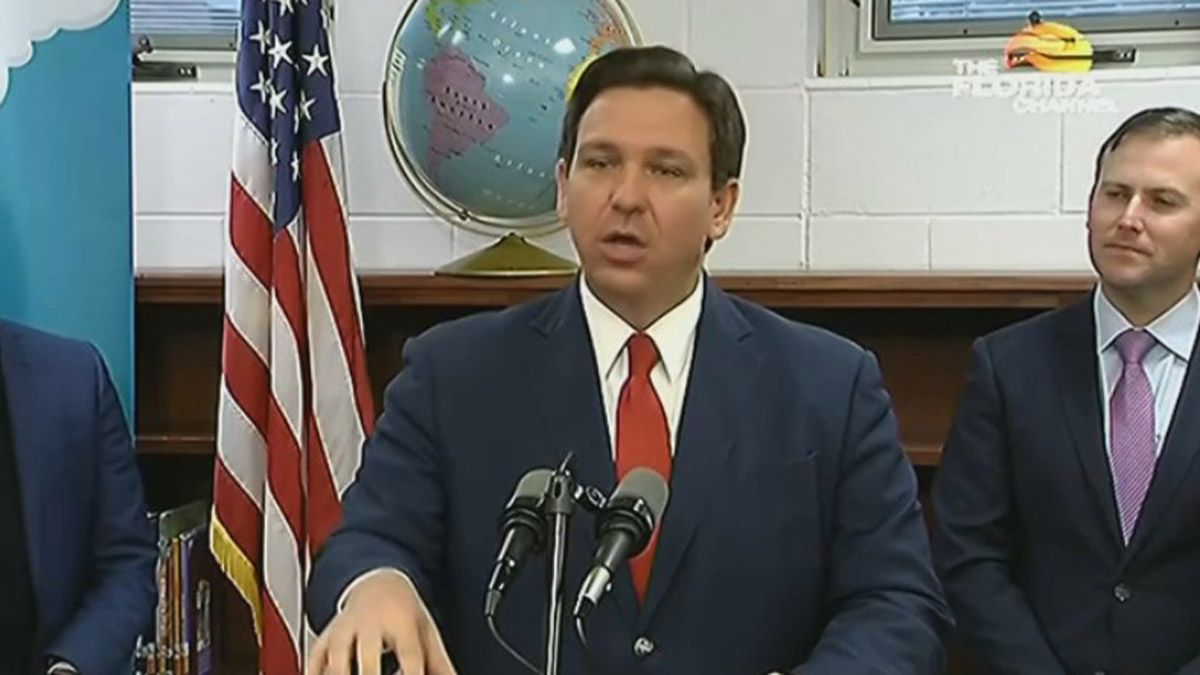 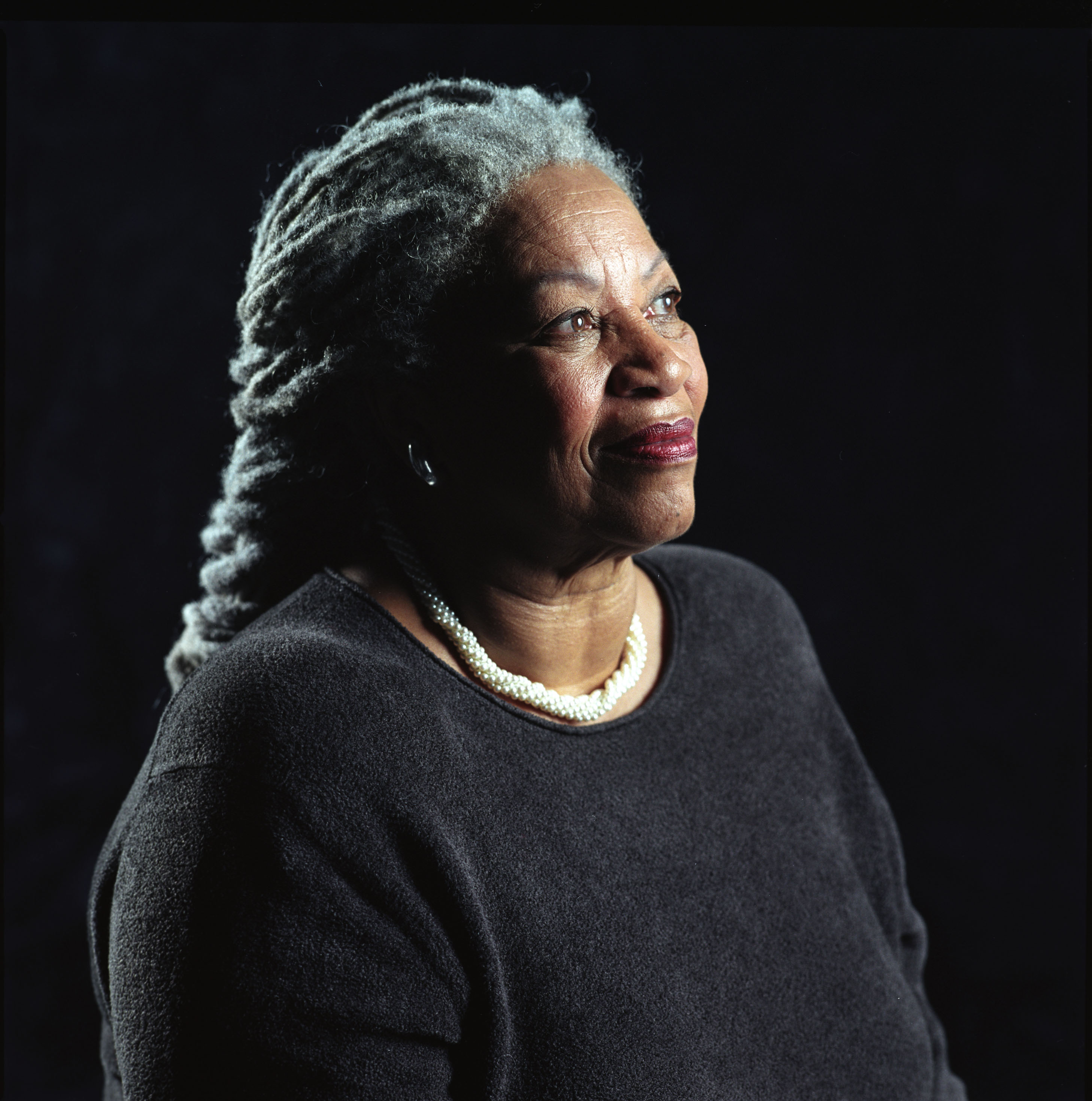 "This is a law that dates back to the Cold War, actually dealing with teachers not teaching communism," said Rep. Glenn Cordelli, vice chair of the Education Committee.

Cordelli — a sponsor of HB 1255, "an act relative to teachers' loyalty," authored by Rep. Alicia Lekas — says the bill aims to update a 73-year-old law.

Lekas declined NBC10 Boston's request for an interview, but has said she's writing an amendment because the bill, as currently written, does not reflect her full intentions.

Asked what he likes about the bill, Cordelli said, "I think the bill needs a lot of work if there's going to be any chance of passage."

"United States history is not always pretty," Tuttle said. "But in order for children to understand the true history of the United States, you have to be able to teach that."

There are currently 150 bills pending in 35 different states working on similar types of legislation.