Teen Arrested in Shooting Near McDonald's in Framingham

Both victims of the shooting are expected to survive

A teenager has been arrested in the shooting that wounded two teens near a McDonald's on Cochituate Road in Framingham, Massachusetts, early Thursday morning, police said.

Bautista was set to be arraigned Friday on charges of assault and battery with a firearm, having a firearm while committing a felony and without a license and discharging a firearm within 500 feet of a building, authorities said. It wasn't immediately clear if he had an attorney who could speak to the charges.

Police previously said they found two teenagers wounded in the city around 12:45 a.m. Thursday. An 18-year-old who was shot in the chest was taken to Tufts Medical Center and a 19-year-old was taken to UMass Worcester for a leg wound, Framingham police said.

Both are expected to survive. 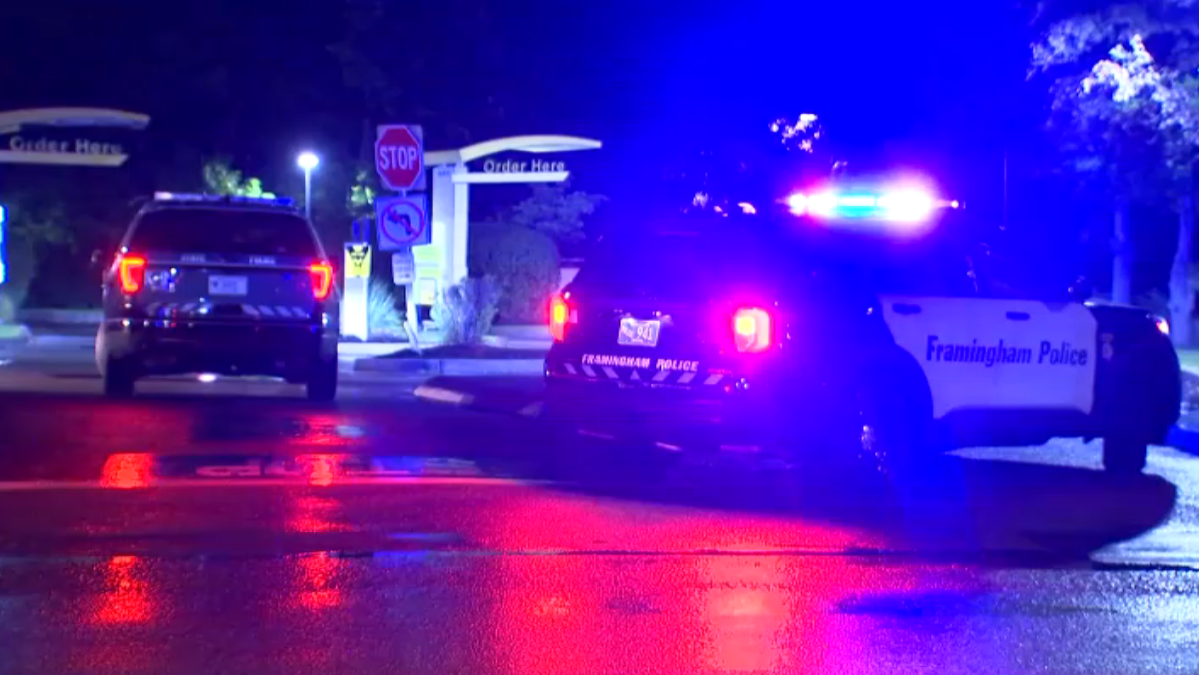 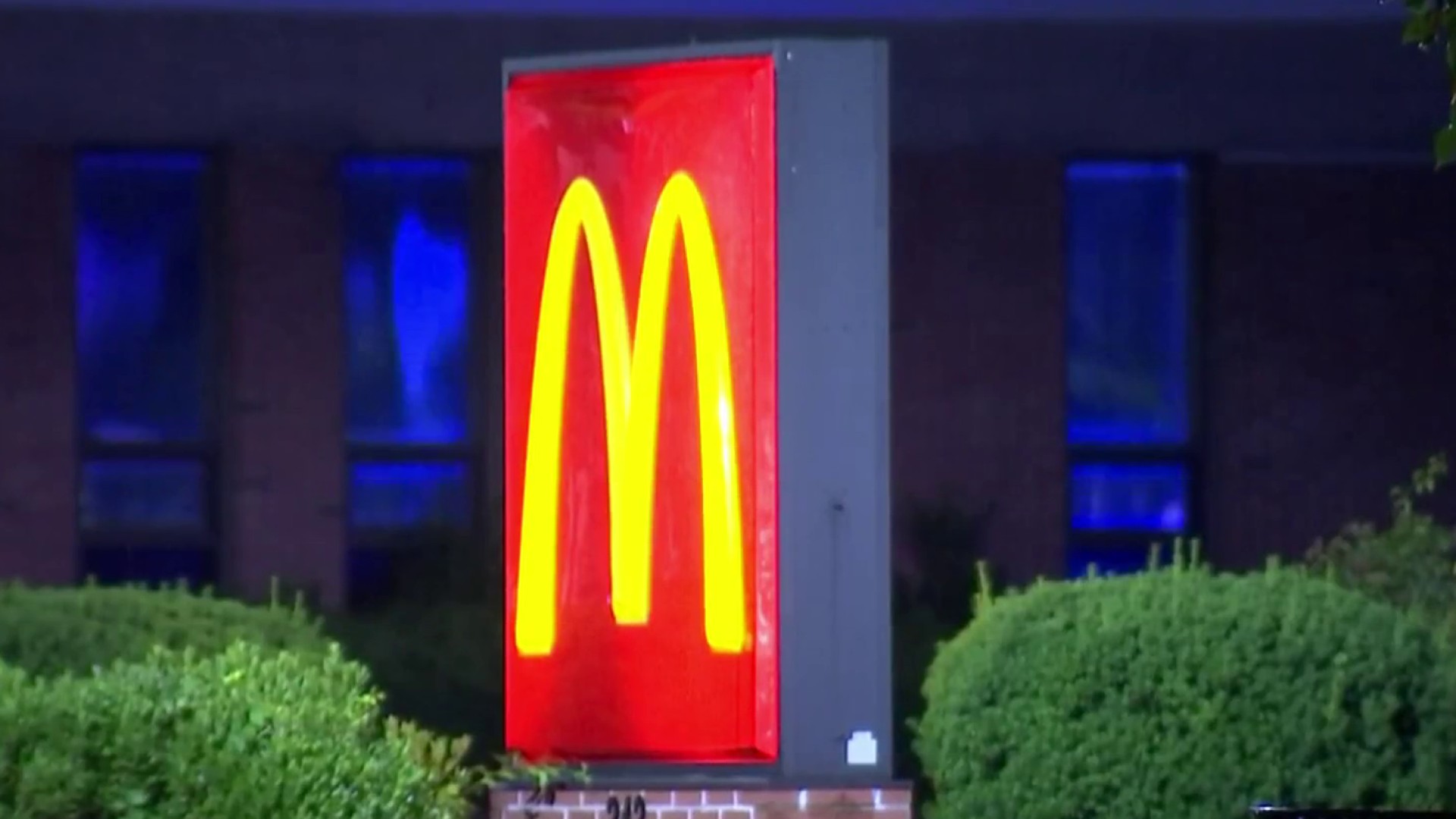 Two Teenagers Recovering After Getting Shot Outside of Framingham McDonald's