Two passengers in the cab were uninjured

Massachusetts State Police officials have identified the driver who was killed after the box truck he was operating flipped over in Tewksbury, Massachusetts Friday.

Simon Daponta, 19, of Malden, suffered fatal injuries, a state police spokesman said, after the truck he was driving flipped over headed southbound on Interstate 93 around 12:11 p.m. Friday in Tewksbury.

An early investigation suggested that Daponta fell asleep at the wheel, officials said, which caused the truck to strike a guardrail, enter the grass shoulder of the road, strike an electrical box and ultimately flip onto the driver's side. 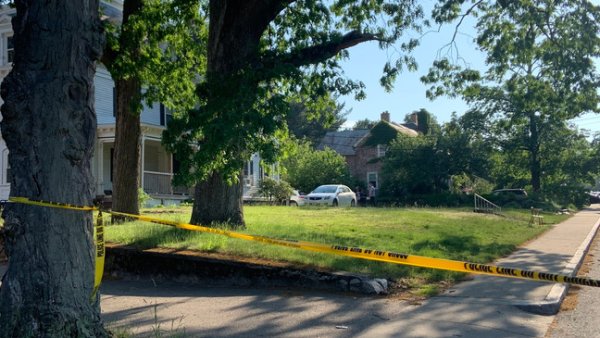 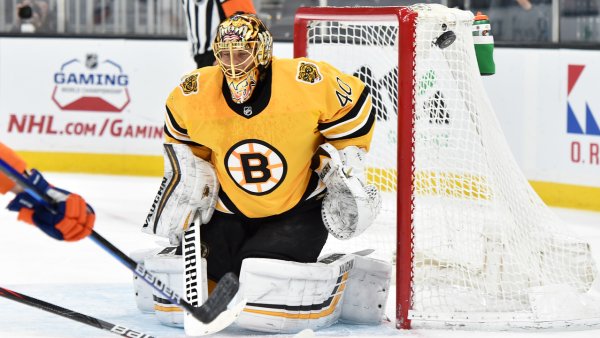 How to Watch Bruins-Islanders on NBC10 Boston

No other vehicles were involved in the crash, according to investigators. The scene wasn't cleared until 3:25 p.m. Friday.