The Case of Denis Reynoso

Denis Reynoso, a 29-year-old father and military veteran, was shot and killed by police in his fiancée's home in Lynn, Massachusetts, on Sept. 5, 2013.

A woman called 911 saying he was screaming and walking around outside the apartment complex without a shirt on. A mailman who saw him later recalled that "he was seeing demons."

Lynn police were called, and Reynoso was fatally wounded within minutes of the officers entering the apartment.

The district attorney found the shooting to be justified, saying later that the officers acted in self defense, and then-Gov. Deval Patrick awarded the officers an award for bravery. But Reynoso's family maintains that justice wasn't served, that he should never have been killed and that the officers responsible shouldn't have been honored, they should have been removed from the force.

In this special report, we take you inside the investigation, hearing from the police officers, EMTs and witnesses hours after the shooting and seeing original crime scene footage. Speaking with Reynoso's family and experts, we ask, was justice done in this case? And what can we learn from it?

More in This Series 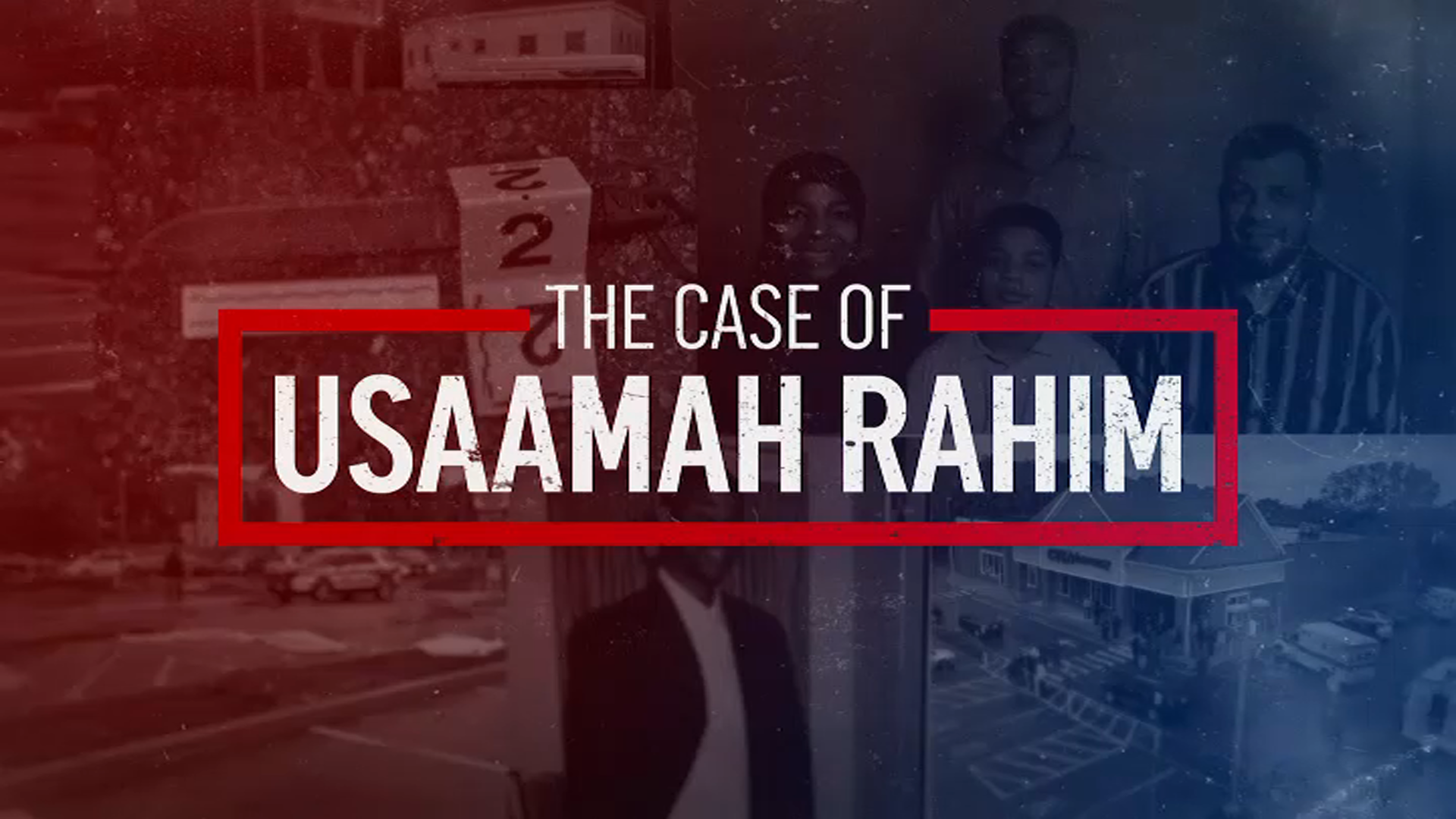 The Case of Usaamah Rahim

The Case of Eurie Stamps Sr.