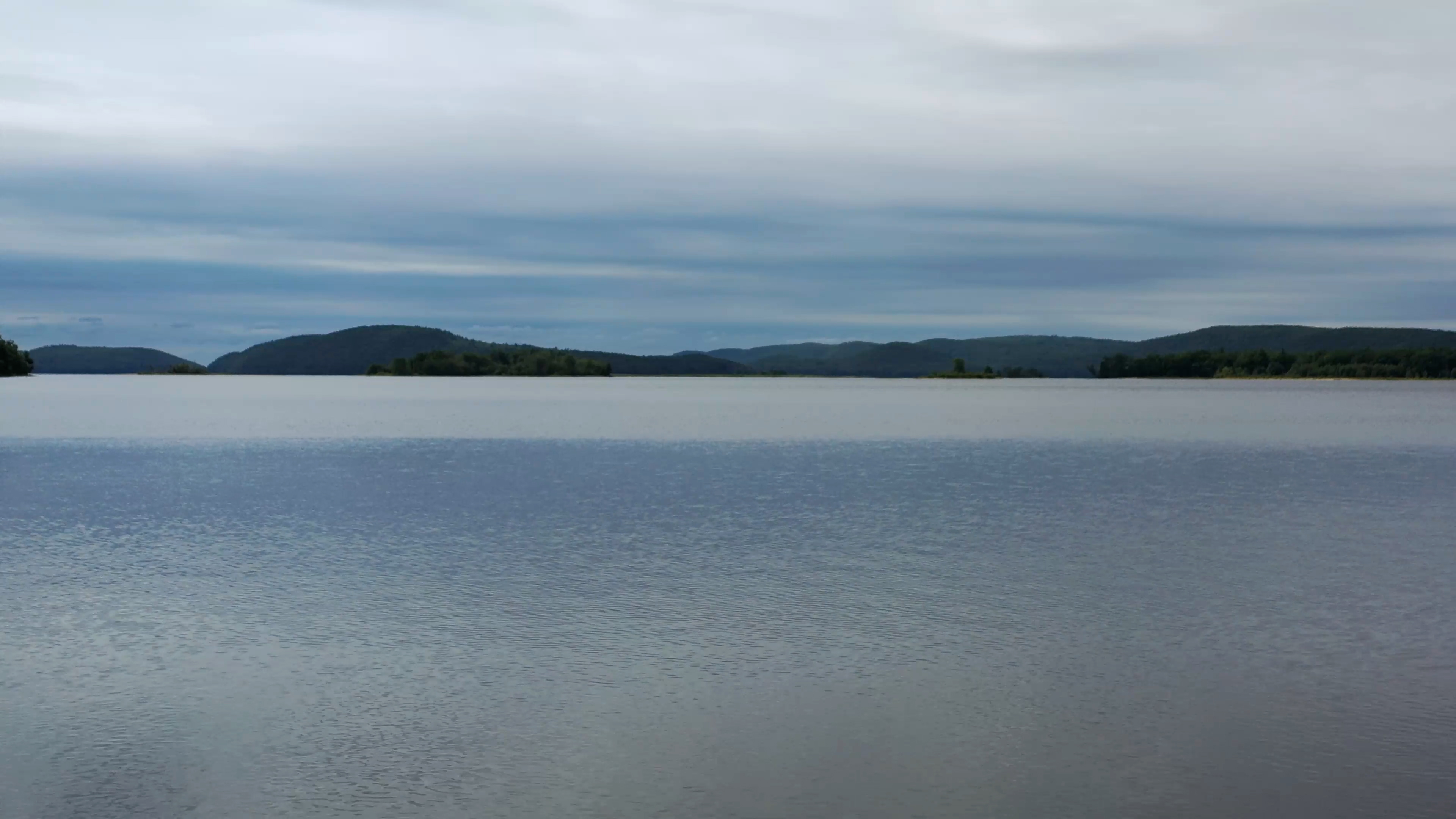 The Dividing Scar: Massachusetts and The Four Lost Towns

Boston didn't have enough water and there was land in Western Massachusetts that was perfect for a reservoir -- but 2,500 people lived there. In 1938, they had to give up everything so the state could take the land. This is the story of the Quabbin Reservoir and the people still affected by its construction.

As the population began to increase in the late 1800s-early 1900s, Massachusetts started making a series of drinking reservoirs moving further and further west into the state.

By 1927, the state passed the Swift River Act, allowing them to take land in the Swift River Valley. This meant that four entire towns – Dana, Enfield, Greenwich and Prescott – as well as pieces of surrounding towns were to be removed. As a result, the 2,500 residents in that area were forced to leave.

Hover or tap to see the boundaries of the lost towns.

Their homes were taken down. Farmland stripped. Everything was burned. And from 1938-1946, the area was flooded to create the Quabbin Reservoir. Today, it hosts more than 412 billion gallons of water and supplies 40% of Massachusetts, including Boston with clean, sustainable drinking water.

But for the descendants of the towns, there’s still a lingering feeling of resentment. They can’t bring their children and grandchildren to see where their family grew up.

“It feels like I lost my heritage,” one descendent said.

NBC10 Boston’s new documentary, “The Dividing Scar: Massachusetts and the Four Lost Towns,” tells the story of the Quabbin Reservoir and the people still impacted by it. The documentary is available now on all NBC10 Boston streaming platforms, including the NBC10 Boston app, Roku, Apple TV and Fire TV.