The big winter storm continues to wind down this evening across New England, with some very impressive snow totals.

A whopping 44 inches of snow fell just 3 miles south of Ludlow, Vermont, at 1,800 foot elevation. Ludlow reports 41 inches at 1,500 feet, Windsor was the next highest total with 39 inches of snow, according to the fire department at 10:25 Thursday morning.

Those are some extremely high snow to rain ratios (like 20 to 1 or higher), and there was an interesting note on radar that showed up to enhance those snow rates. A secondary surface low developed over the southern Adirondacks that gave those areas persistent heavy snow.

Those totals were much higher than elsewhere in New England, which saw anywhere from 9 to 20 inches of snow.

Serious Injuries Reported in Crash on I-95 in Westwood 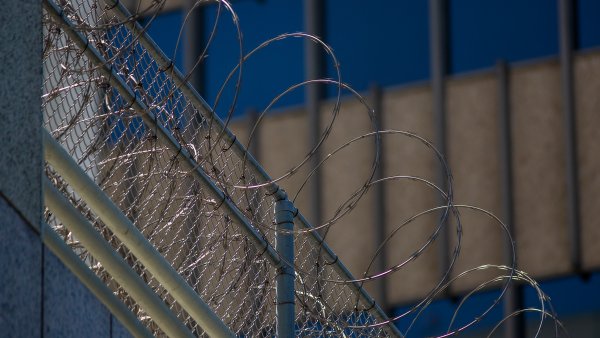 Ludlow, with a population of under 2,000 people, is best known in ski circles as the home of the popular Okemo Mountain Resort. Before becoming a ski destination, it was a mill town, home to a General Electric Plant until 1977.