The Pandemic Has These Vt. Students Going to School in a Museum

Billings Farm & Museum has welcomed Woodstock 6th graders to use its facilities for classrooms, to help the district with physical distancing

A Vermont school district’s partnership with a tourist destination during the coronavirus pandemic has allowed the return of in-person learning -- in a one-of-a-kind way.

Lavallee is one of 40 Woodstock sixth graders doing all their traditional classroom learning at Billings Farm & Museum, alongside the 150-year-old destination’s exhibits about northern New England’s rural heritage and in its auditorium.

The makeshift classrooms in the museum sit just steps away from the working dairy farm’s herd of award-winning Jersey cows.

“It’s been a great fit,” veteran teacher Martha Giller said, adding that the partnership between the district and Billings was critical to allowing a return of in-person learning four days a week during the era of COVID-19.

The sixth grade class moved into Billings in late February.

Giller said she has been impressed at the resiliency of the kids and her colleagues at the school.

“You know, we talk about when life gets tough, you dig your heels in, and they can fall back on this time in their lives—they’ve had to dig their heels in,” Giller said of her students, describing that resilience. 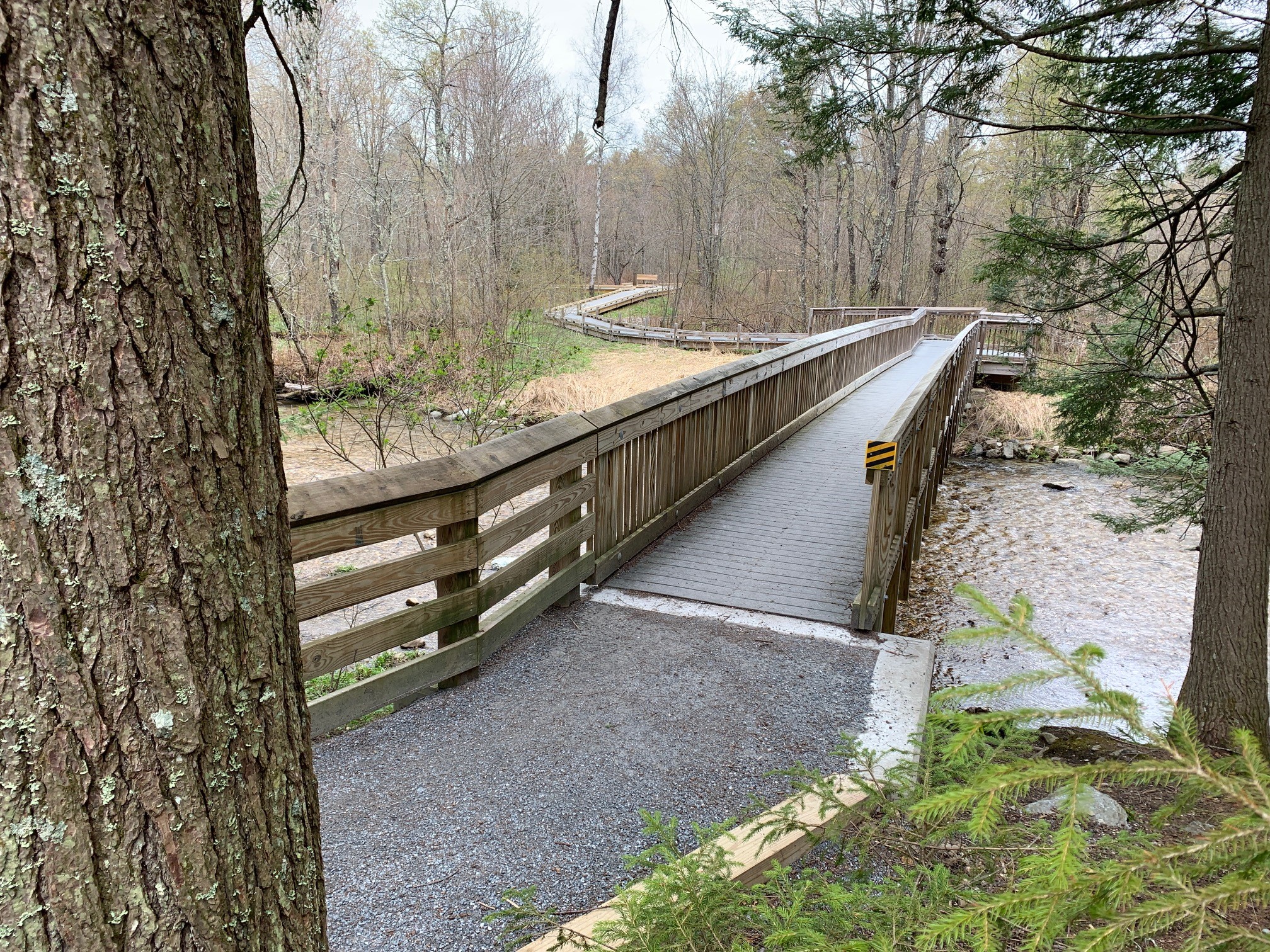 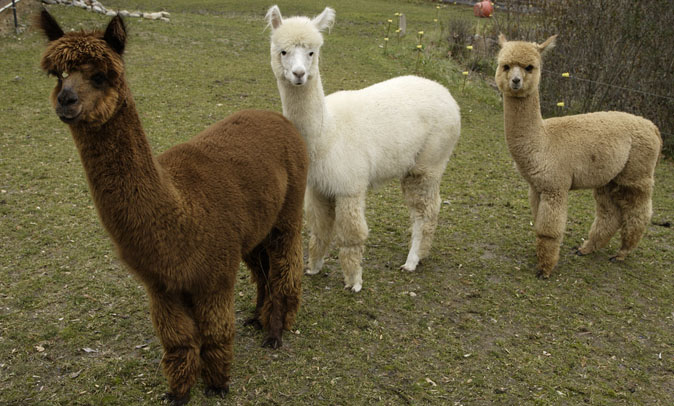 Principal Maggie Mills told NECN & NBC10 Boston that when Woodstock Elementary charted out how to respond to state guidance on physical distancing, the normal building just couldn’t accommodate everyone.

Moving the sixth graders to Billings allowed the other classes to spread out, Mills explained.

The principal added that since the borrowed space is just down the road from the school, it’s still manageable for the school nurse to visit and for meals to be delivered.

“Change, often, in education happens really slowly,” Mills observed. “But change can happen really fast when it needs to happen.”

Mills praised the close cooperation between Billings, her school, and the Windsor Central Supervisory Union.

The nonprofit said it sees the temporary move as one of countless examples of Vermonters finding flexible ways to get through tough times, together.

“We wanted to be part of solution,” said Michelle Adams-Somerville of Billings Farm & Museum. “[Woodstock sixth graders] have come here for school trips. They’ve come to visit on the weekends with their family and grandparents, and now to be able to tell their kids for the rest of their lives that they went to school here at the end of the pandemic — there’s nothing more special than that.”

The example of pandemic creativity is earning an A+ from student Elvis Lavallee and from other community members.

“It’s just a cool opportunity to have,” the sixth grader said.