The Best Small Town to Visit in the US Is in New England, List Says

Five New England communities cracked the top 25 in all, with Bar Harbor leading the way

The best small town to visit in the United States is right here in New England, according to a new survey ranking the top 25.

Scenic Bar Harbor, Maine, home to a year-round population of less than 6,000 residents, was named the best small town to visit in the country by U.S. & World News Travel Report.

Less than 300 miles from Boston, Bar Harbor is "small town Maine at its finest," according to the survey. Some of the best whale watching in Maine is available in Bar Harbor, the survey says, as well as an abundance of "finger-licking local lobster."

Acadia National Park is accessible through Bar Harbor as well. 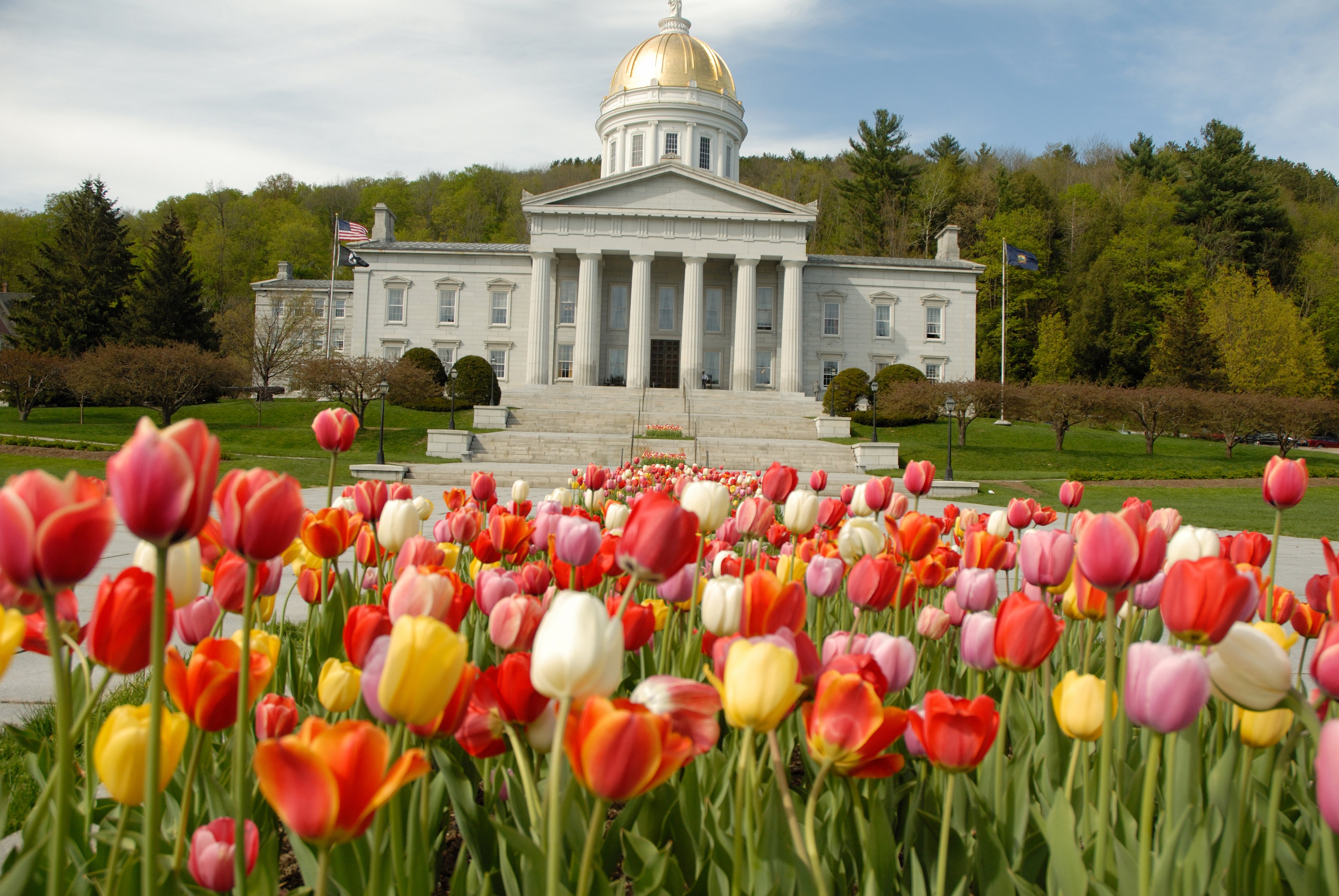 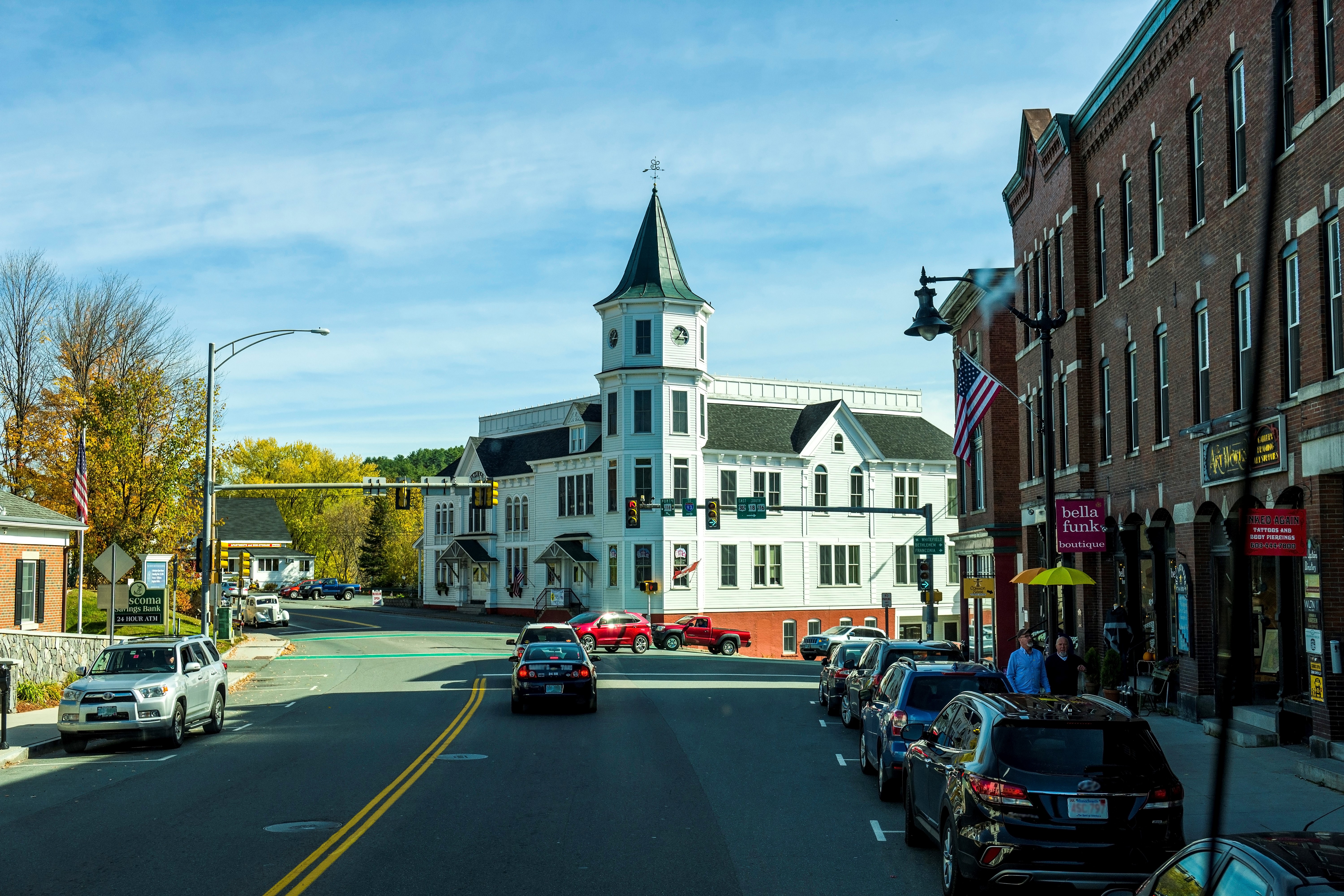 ‘Pollyanna Glad Day' a Go in Littleton, NH, This Year

Elsewhere in New England, Martha's Vineyard checked in at No. 17 in the list; Stowe, Vermont, was 18th; Kennebunkport, Maine, was 21st; and Salem, Massachusetts, home of the infamous witch trials in 1692, was ranked 25th.

Dozens of coronavirus cases have been brought to the Bar Harbor area by tourists, and testing delays are making cases difficult to track. A cruise ship company wants to begin making calls there as well.