Five New England colleges -- three in Massachusetts, one in Rhode Island and one in New Hampshire -- were named among the most expensive in the U.S., according to a new ranking by Wealth of Geeks.

The most expensive college in New England, Amherst College, was ranked at No. 3. in the U.S. Located in Amherst, Massachusetts, it costs students $76,800 annually, and has a competitive acceptance rate of 11%.

An expanded grant program in Massachusetts has a goal of allowing all low-income in-state students to have undergraduate tuition and fees completely covered.

Tufts University, a prestigious institution located on the border of Medford and Somerville in Massachusetts, was listed at No. 5. Ranked among the best schools for art in the nation, Tufts costs its students $76,492 for a year of school without financial aid.

Three Ivy League schools made the top 10, two of them residing in New England. Ranked at No. 6, Dartmouth College in New Hampshire has a cost of tuition of $76,480, and is the country's ninth oldest institute of higher education.

Brown University, located in Providence, Rhode Island, was founded in 1764, the website noted, and the cost to attend is $76,476 annually, earning the college the No. 7 spot.

Listed at No. 10, Wellesley College in Wellesley, Massachusetts is an elite private women's liberal arts school costing a whopping $76,220 per year before financial aid.

A study by The Hechinger Report found that many colleges and universities were already facing downturns in enrollment, retention, tuition revenue and state appropriations before the coronavirus pandemic disrupted the school year. Senior editor Sarah Butrymowicz joined LX news to discuss how this added financial stress could change higher education post-pandemic.

Wealth of Geeks said their ranking does not consider loans, grants, work-study, or any other form of financial aid.

For a more in-depth analysis of each school listed, visit this site. 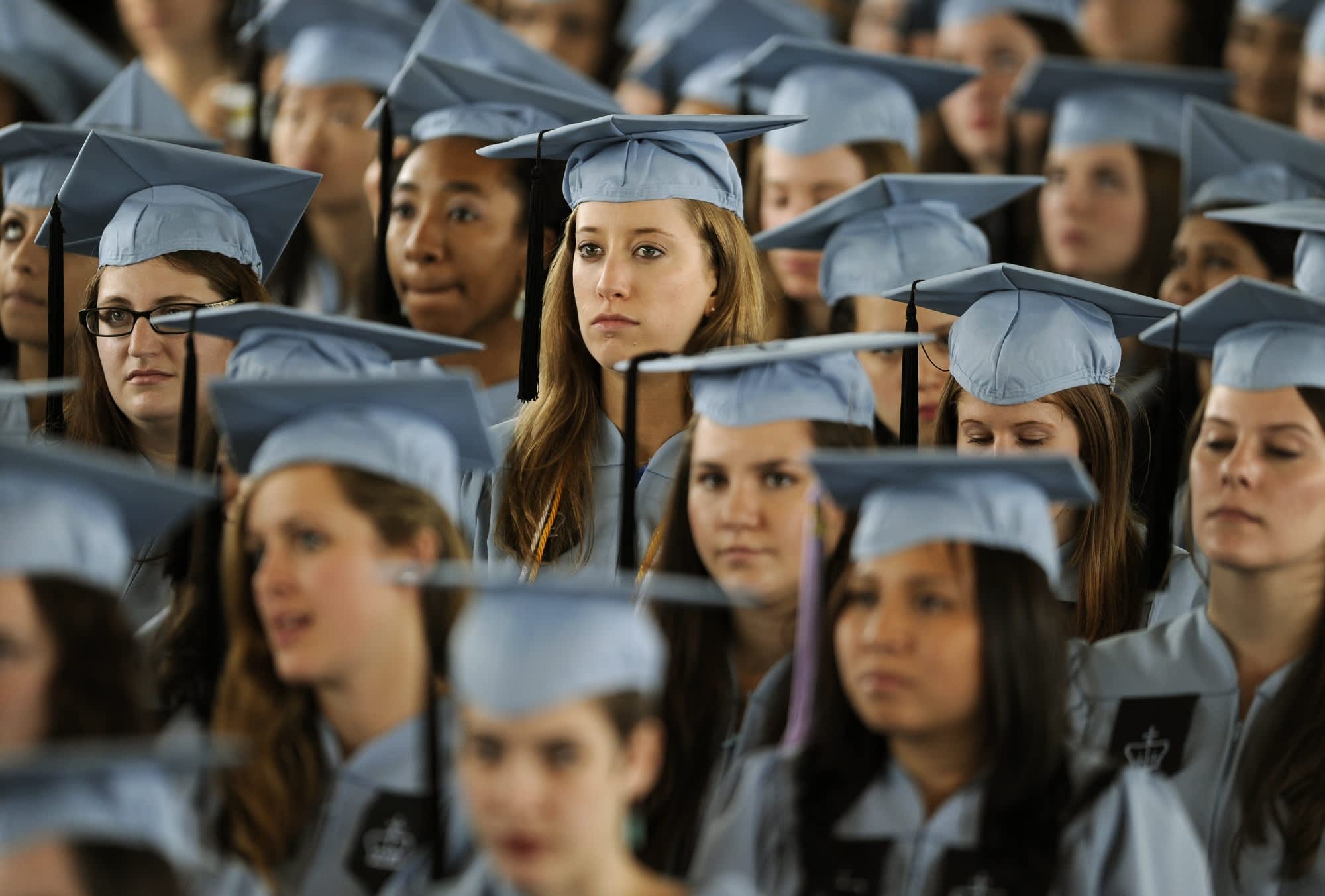 How to Save for College With Crypto, Without Gambling Away a Child's Future 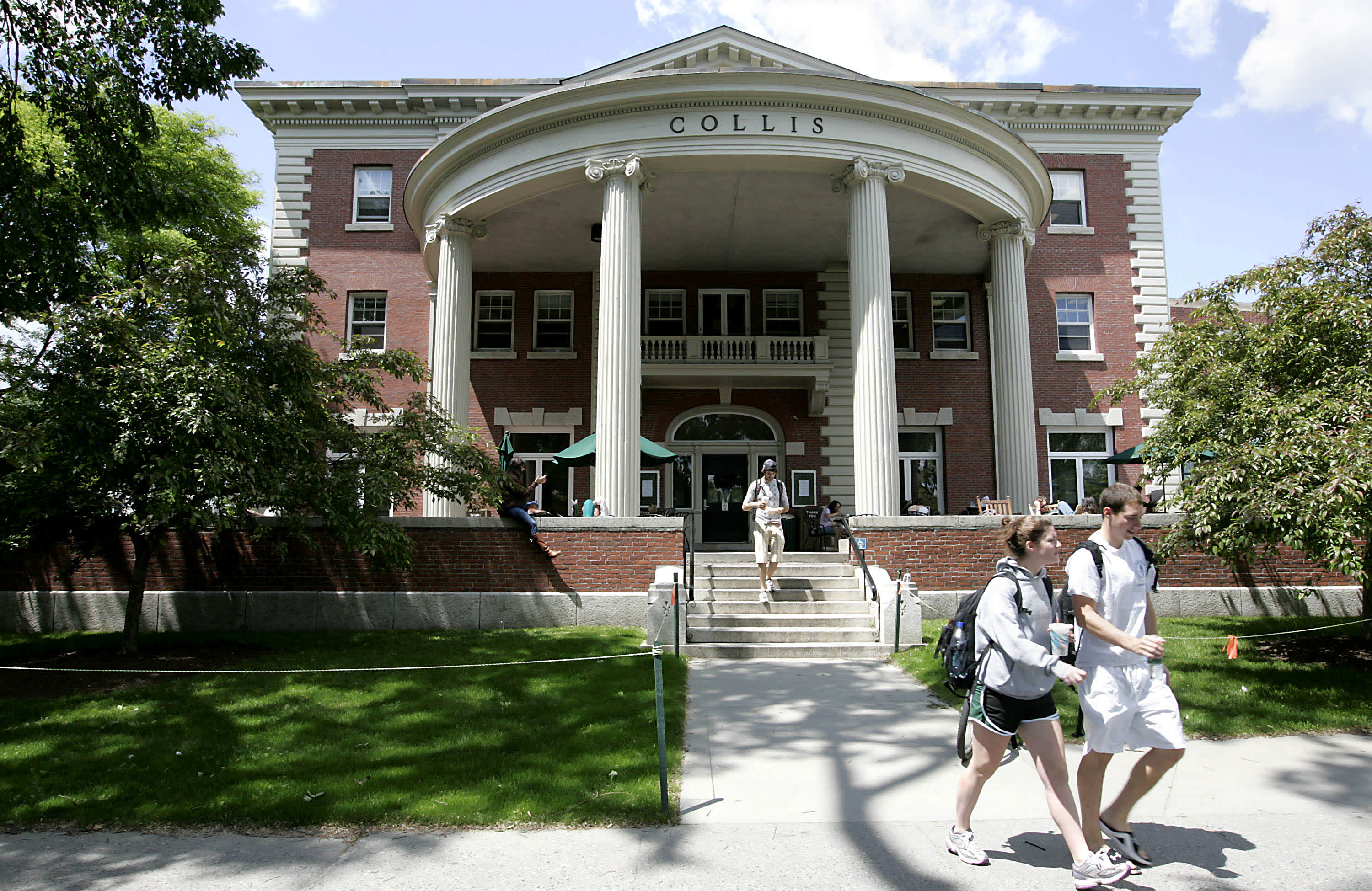