They Can Dig It: New England Clammers Press Through Pandemic

For New England’s vanishing commercial clam harvesters, the coronavirus pandemic represents only the most recent in a string of setbacks that have held down the centuries-old industry.

The clamdiggers, who pull softshell clams for use in chowders and clambakes from tidal muck, have weathered an aging workforce, relentless predators that eat shellfish, warming waters and fickle markets. This summer’s pandemic has held back few of the clamdiggers from plying their trade in the coastal clam flats that have fed their customers for generations, members of the industry said.

Buyers have rewarded the clammers with prices that have held up better than many sectors of the beleaguered seafood industry, which has suffered a significant economic hit from the pandemic. But some clammers said the disruption wrought by the pandemic has still created yet another difficulty to deal with.

“If they shut down the borders now, like they did before, we’d be in some big trouble. We rely on shipping,” said Wendell Cressey, a Harpswell, Maine, clammer. “Not only do we need the tourists to be able to come here and visit, but we need to be able to ship them around the country.”

America’s industry for the wild harvesting of softshell clams, also called steamers, is located almost entirely in Maine and Massachusetts. Both states have seen their harvests dip in recent years. Maine clammers have failed to top 1.6 million pounds of clam meat for four straight years after routinely harvesting two or three times that amount in decades past.

The clams are worth about $2 per pound at the docks in a good year, and they’re close to that number this year, said Clint Goodenow, treasurer of the Maine Clammers Association. Prices sank in the spring, when seafood supply chains were severely disrupted around the country due to the early stages of the pandemic, but have since rebounded, Goodenow said.

It’s tough to say if this year’s harvest will measure up to recent years, but clammers are still working the flats every day, said Chad Coffin, president of the clammers association. The trouble is that the number of clammers is dwindling. The state had 1,436 licensed shellfish harvesters this year, down from more than 1,700 the previous year and a fraction of the number who dug clams in the 1970s, according to state records. 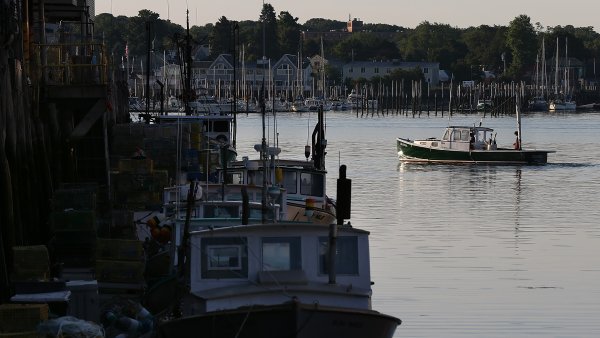 Lobster Prices Falling in New England, and They Could Fall Further 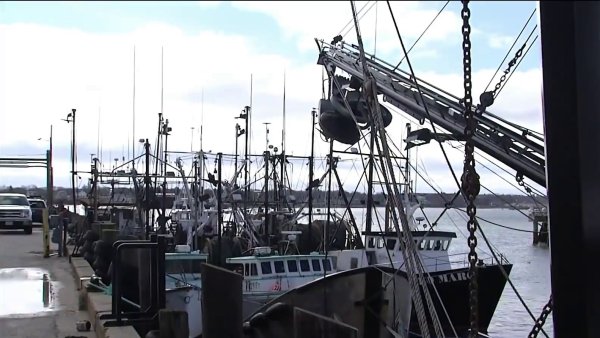 There are also fewer clams on the flats. The rise of predators such as green crabs has hurt the shellfish’s ability to grow, scientists have said. Compared to those troubles, the pandemic is just a bump in the road, Coffin said.

“All of a sudden all of the conversations are steered toward the effect of the pandemic,” Coffin said. “For the people that are left clamming, it hasn’t been that bad of a year.”

The nature of clam harvesting makes it fairly easy to do while social distancing. Clammers, sometimes working alone, turn mud using a rake and collect the clams for sale to seafood dealers. The fishery also doesn’t require the kind of expensive boats and gear that has kept some lobster fishers and groundfish harvesters from plying their craft during the pandemic.

The reduced number of clam harvesters means there’s still enough of the shellfish left to sustain the remaining participants in the fishery, said Brian Beal, a professor of marine ecology at the University of Maine at Machias.

That doesn’t seem to have changed during the pandemic.

“There’s enough ‘product’ left for the few who must make their living off the flats,” he said.