The sick eagles may have scavenged infected waterfowl, biologists say

Vermont is the latest state to confirm the presence of a highly-spreadable form of bird flu now sweeping the nation. And the discovery was made in an iconic bird species — the bald eagle.

Lab tests confirmed those symbols of the United States had HPAI, according to the Vermont Department of Fish & Wildlife.

Late Friday, state wildlife officials said one eagle was found dead in North Hero and another sick in Shelburne in late March. By Monday, biologists said three bald eagles are now known to have died from the disease.

The third affected bird was located in Franklin County, according to the Vermont Department of Fish & Wildlife.

“These birds are scavenging on dead waterfowl,” explained David Sausville of the Vermont Department of Fish & Wildlife. “If the waterfowl have [bird flu] in their system, maybe that’s how they picked it up.”

Ahead of a weekend when many people visit Maine farms, officials are urging people to be aware of avian flu.

The CDC considers the disease currently low risk to humans. More typically, you hear about it affecting ducks and geese — which then can spread it to chickens.

During another severe wave of bird flu in 2015, nearly 50 million birds either died or were slaughtered because of the disease, according to NBC News.

With the virus now known to be in Vermont, Dr. Kristin Haas, the state veterinarian, is urging farmers and backyard chicken raisers to take preventative steps. Those include limiting contact between their flocks and wild birds, quarantining domesticated birds coming in from other farms, and making sure boots and equipment aren’t contaminated with bird droppings — a common way influenza spreads between animals.

“I’m quite concerned,” Haas said of the detection of bird flu in Vermont. “But I don’t want that to parlay into a feeling of hopelessness or a feeling of doom and gloom. What I want it to do, hopefully, is motivate people to take some really super easy and practical steps that we can all do to minimize that risk.” 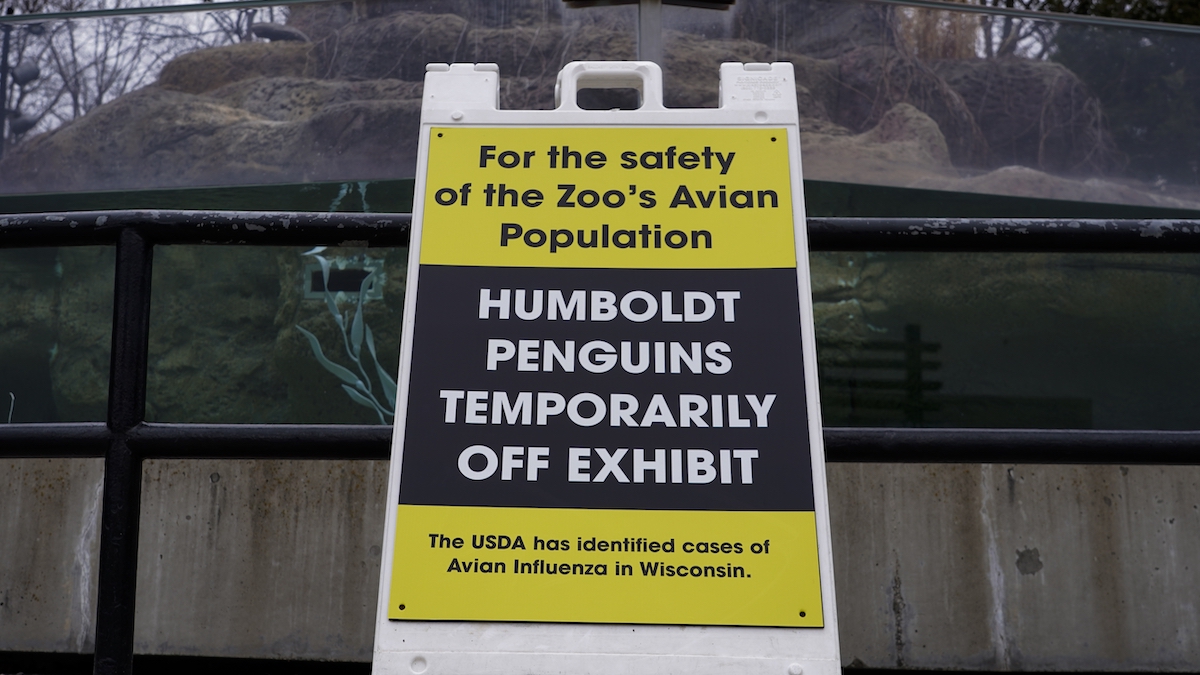 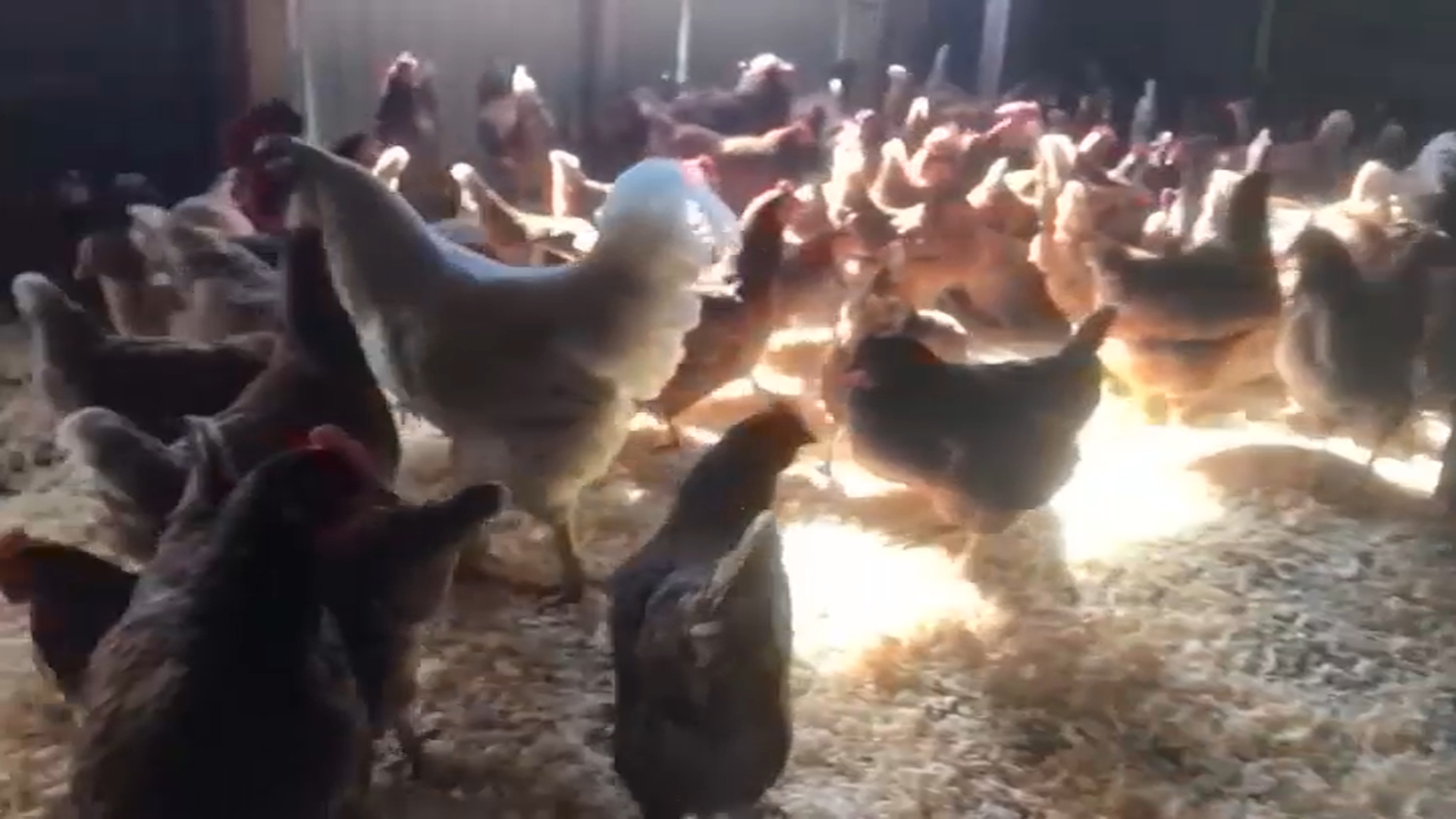 The Vermont Agency of Agriculture pointed people to this USDA toolkit for more information on reducing the risk of infections to poultry flocks. Additional info on protecting backyard flocks is available through this federal site, agriculture officials said.

Dr. Haas emphasized the poultry and eggs in your local grocery store are safe to eat — you should cook them thoroughly, as you always would, she said.

As for that most American of birds, Fish & Wildlife told NECN & NBC10 Boston it’s too soon to know if avian flu will deal a setback to the species that’s made a big rebound in recent decades.

“Nationally, the bald eagle is doing well right now,” Sausville noted. “If we have good habitat and good resources for those birds, hopefully the populations can recover if a disease does come through and knock them down a little bit.”

The Vermont Department of Fish & Wildlife asked Vermonters to be on the lookout for dead or sick birds and to notify Vermont authorities at 802-828-2421 as soon as possible.

Hunters and other outdoor sporting enthusiasts are also urged to read up on these recommendations.