A Russian-born business owner in Vermont, moved by heartbreaking images from Ukraine, is leading a fundraiser for children harmed by the ongoing Russian invasion.

"I definitely don't want this war," said Maryam Counter of St. George, who is now a U.S. citizen.

Counter owns Matryoshka's Bakery, named for those recognizable Russian nesting dolls. She is halfway through a weeklong fundraiser that is seeing her give macarons in exchange for donations of $50 or $100 or more to UNICEF — to help children in Ukraine harmed by Russia's attacks.

In the post, Counter writes, "This is my way of trying to make a positive change, even though I feel so helpless."

The baker said by midday Friday, she had already tallied roughly $4,000 in gifts to UNICEF, telling NECN and NBC10 Boston that other Russian-born people living in New England were among the very first to donate.

"I'm sad what's happening to the families and the kids," Counter said. "Russians do not want that war. They don't support it. It's definitely very sad times. I hope something will come up and there will be peace — sooner rather than later."

Mariia Dzholos of Ukraine is a student at Vermont's Middlebury College.

"The support means a lot to us," Dzholos said this week about various displays of solidarity with Ukraine. "I ask people to advocate for my homeland."

In the interview conducted by NBC5 News, the Vermont affiliate of NECN and NBC10 Boston, Dzholos said she is deeply grateful for any and all humanitarian aid for Ukraine. She also expressed appreciation for Americans' and other allies' political advocacy on behalf of Ukraine.

More on Russia's attack on Ukraine 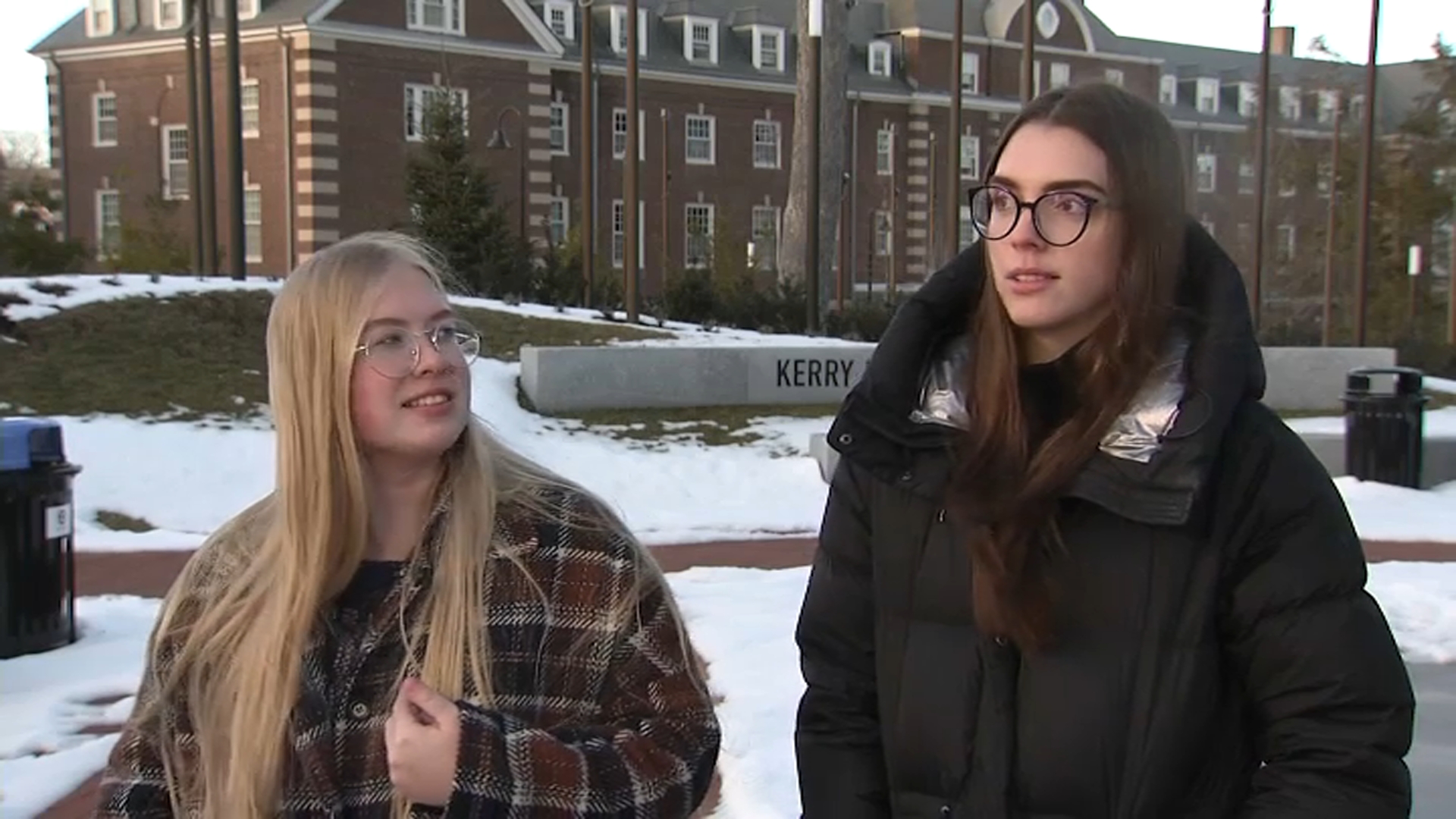 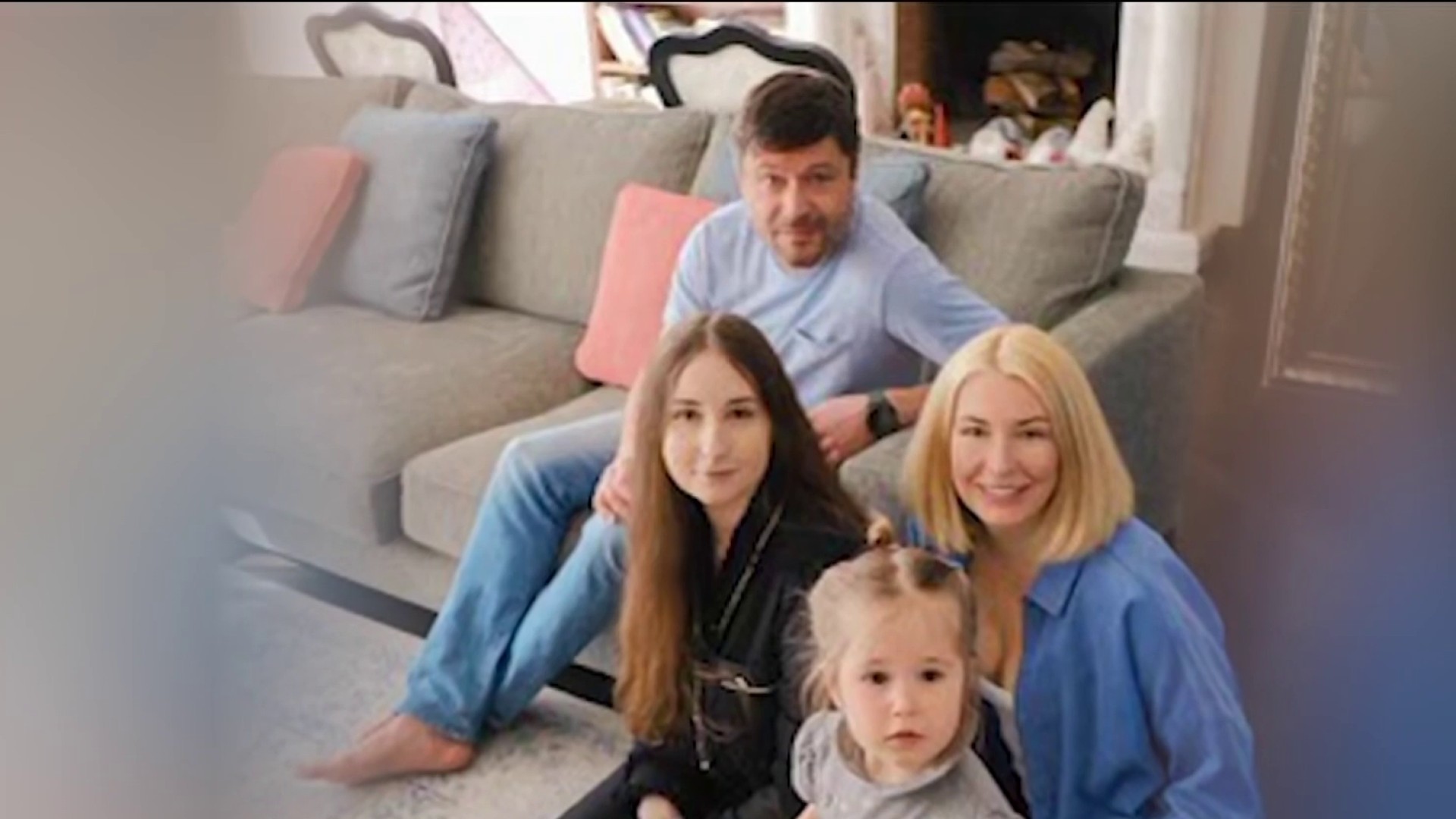 Dzholos indicated she knows the need just keeps growing each day the war drags on.

"I don't think I have the words to describe how scared I am for my parents' safety," Dzholos told NBC5, noting she tries to speak as often as she can to her parents, who have been huddling for long hours in a bomb shelter. "Your parents, or parents of anyone, they want, you know, to protect their child from anxiety and grief, but [mine] don't need to tell me. You can see it in their eyes. You can see exhaustion. You can see fear."

Back at Matryoshka's Bakery, Counter said she hopes her project sparks other homegrown fundraisers for innocent Ukrainians displaced by violence.

"Every dollar, every cent, is very appreciated," Counter said of her work to promote donations to UNICEF. "I'm just wishing peace everywhere."