Kids got to give plows in the Vermont Agency of Transportation fleet nicknames to go with their new names: local schools

Snow plows in the fleet of the Vermont Agency of Transportation visited children at more than 150 schools across the state Wednesday, so the kids could see their school names on the heavy machinery.

The plows have been re-named for schools, which are now on the sides of the vehicles -- along with creative nicknames for the plows the students came up with and voted on.

"It's pretty cool that our school's getting represented," said Stella Parent, a fourth grader at the Orchard School in South Burlington.

Parent and her fellow students took inspiration from a "Star Wars" hero, voting for Obi-Wan KenSNOWbi as the plow to represent them.

With the start of winter looming, a snow plow driver shortage is affecting how businesses and groups in Maine are preparing for snow.

The heroic name is appropriate for the big VTrans vehicles, said South Burlington first grader Rylan Granger: "They help cars so they don't get stuck."

The Vermont Agency of Transportation project that let kids name the plows in the fleet was open to children statewide. Vehicles were matched with schools in or near the plows' service areas.

A full list of all the plow names is available from the Vermont Agency of Transportation. 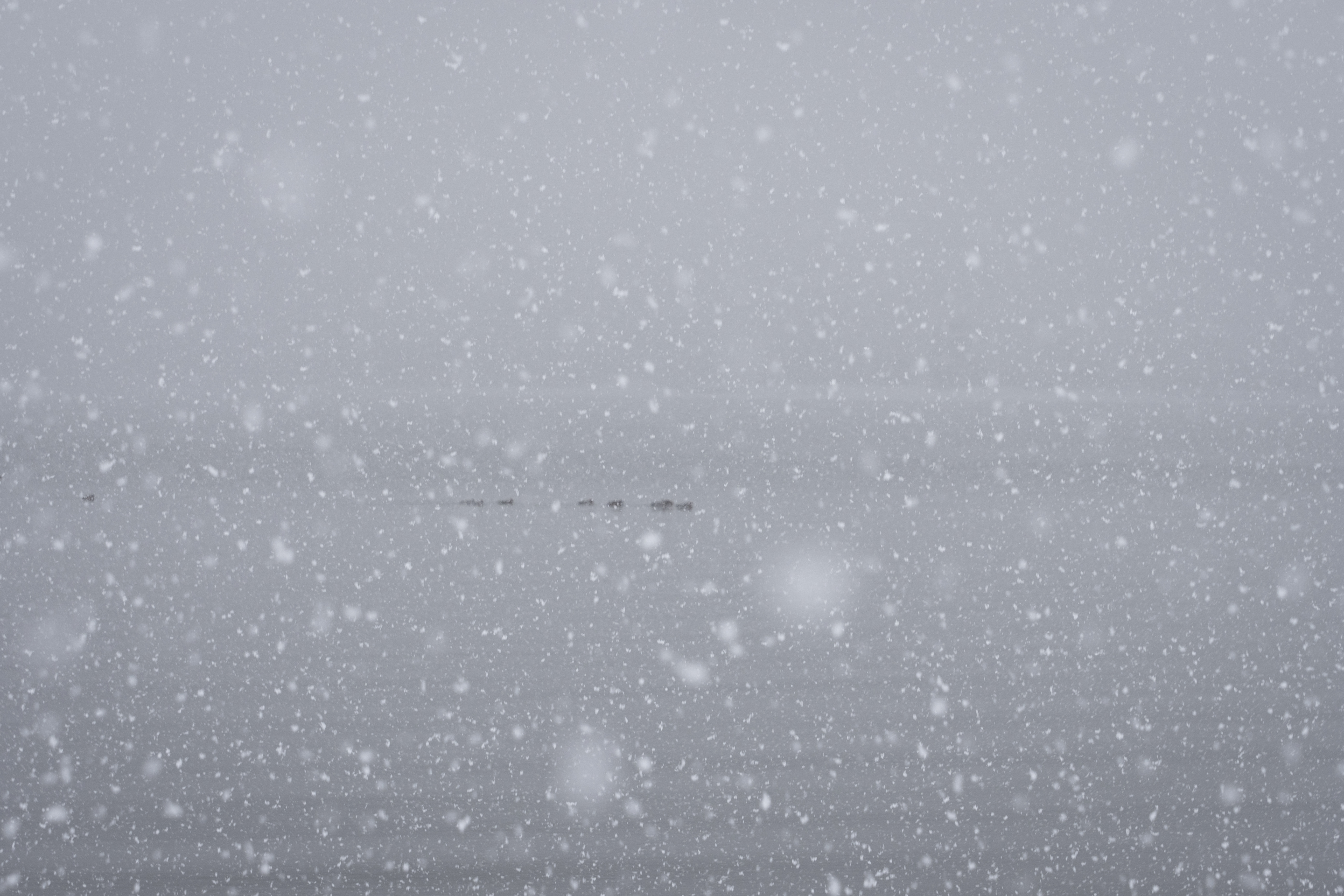 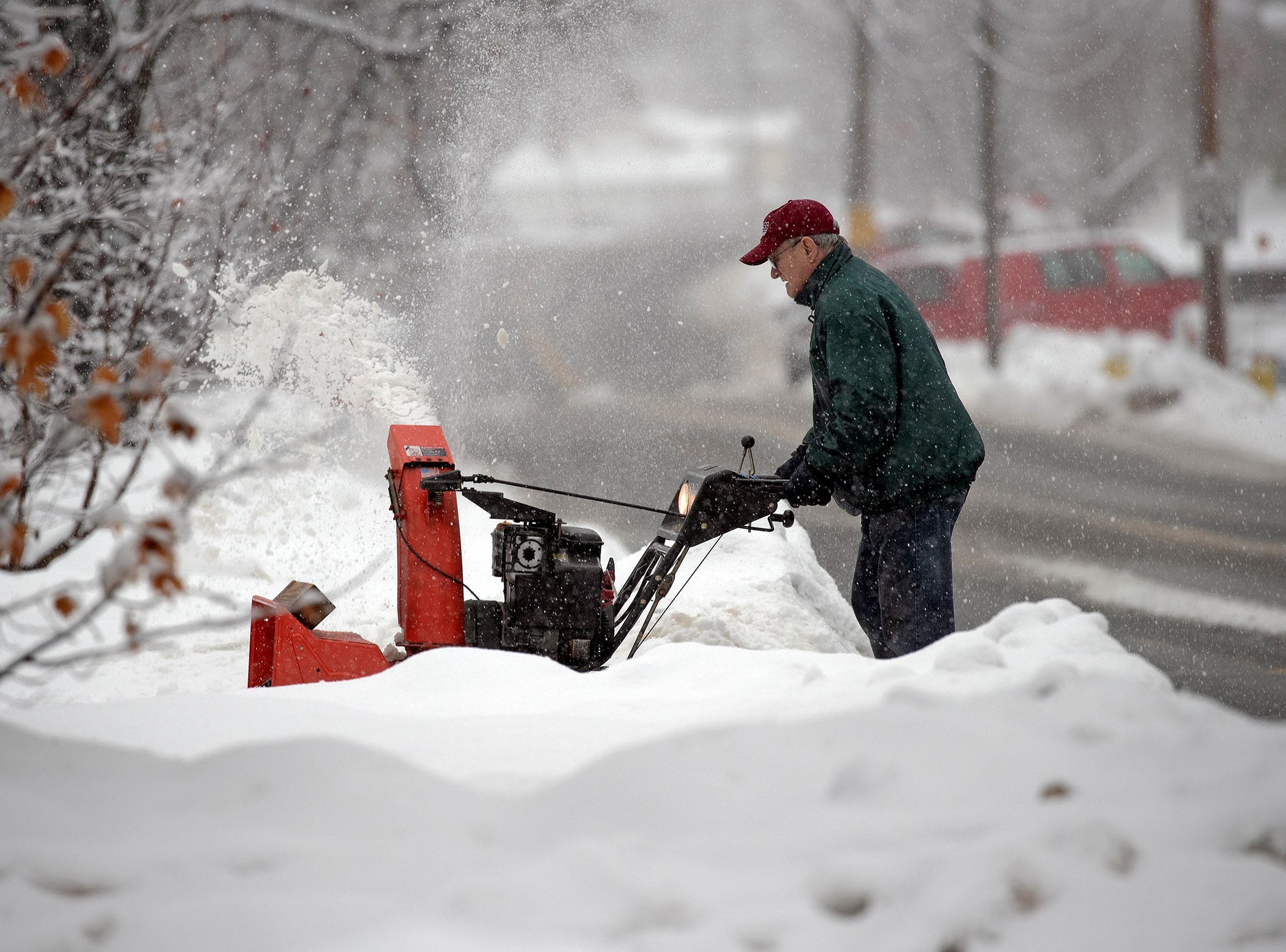 Winter's Coming. Here's How Snowy NOAA Predicts It Will Be in New England

Parsons noted that Obi-Wan KenSNOWbi is a left-side plow assigned to northernmost sections of Interstate 89.

Other "Star Wars"-themed plows will join him clearing Vermont roads: Baby Snowda, Darth Blader and the similar SnowBeGone Kenobi all were suggestions from other communities that ended up on plows.

May the Force be with them all during each and every snowstorm.