Thousands of Chicks Shipped Through USPS Arrive Dead in Maine

The Portland Press Herald reported Wednesday that Pingree, a Maine Democrat, is raising the issue of the dead chicks and economic losses farms are now facing in a letter to Postmaster General Louis DeJoy and U.S. Department of Agriculture Commissioner Sonny Perdue.

Pauline Henderson, who owns Pine Tree Poultry in New Sharon, told the newspaper she was shocked last week when all 800 chicks sent to her from a hatchery in Pennsylvania arrived dead.

"Usually they arrive every three weeks like clockwork,'' she said. "And out of 100 birds you may have one or two that die in shipping.''

Henderson told the newspaper thousands of birds that moved through the Postal Service's processing center in Shrewsbury, Massachusetts, were also dead, impacting several farms in Maine and New Hampshire.

The Postal Service's media contact for the Eastern U.S. did not immediately return a Press Herald reporter's message Wednesday.

A longtime postal employee says he has not seen anything like this in three decades on the job.

"It's one more of the consequences of this disorganization, this sort of chaos they've created at the post office and nobody thought through when they were thinking of slowing down the mail,'' Pingree said, adding that her office has received dozens of complaints from farmers and others trying to raise a small flock of chickens in the backyard.

"And can you imagine, you have young kids and they are getting all excited about having a backyard flock and you go to the post office and that's what you find?''

Pingree said she isn't sure if Perdue is aware of how the changes in the Postal Service are impacting smaller poultry farmers in the U.S.

"This is a system that's always worked before and it's worked very well until these changes started being made,'' Pingree said.

DeJoy, a Republican donor who's the first postmaster general who didn't come from the ranks of the Postal Service, took control of the agency in June and has since swiftly engineered cuts and operational changes that are disrupting mail deliveries nationwide.

He announced Tuesday he would halt some changes to mail delivery that critics blamed for widespread delays and warned could disrupt the November election. DeJoy is scheduled to testify before the Senate on Friday.

The Postal Service is the only entity that ships live chicks and other small animals and has done so since 1918, according to the service’s website.

“Rural Americans, including agricultural producers, disproportionately rely on USPS for their livelihoods, and it is essential that they receive reliable service,” Pingree said. 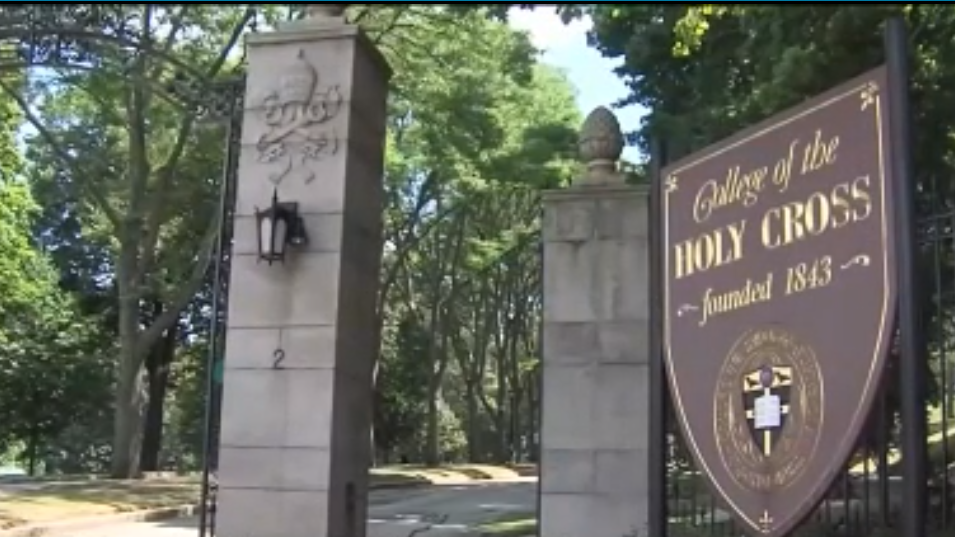