The aircraft are expected to pass the city's center around 4 p.m., coming from the northeast 1,000 feet above the ground.

The U.S. Department of Defense will conduct a flyover through Boston on the Fourth of July.

As part of the "Salute to Great Cities of the American Revolution," the department says U.S. Air Force Thunderbirds will lead the flyover Saturday afternoon.

Boston officials are warning people that they will be on high alert for illegal fireworks during the Fourth of Jul,y weekend. 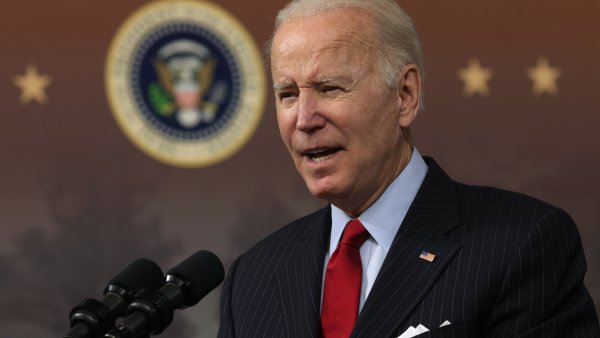 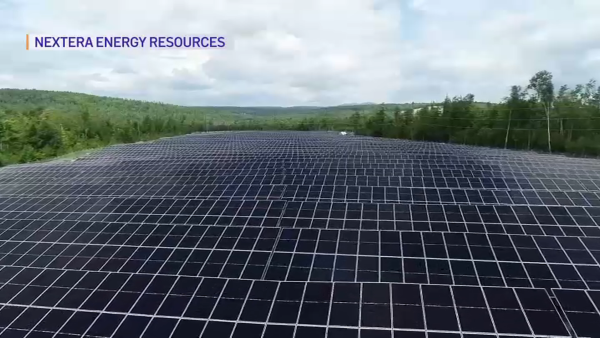 The aircraft are expected to pass the city's center around 4 p.m., coming from the northeast 1,000 feet above the ground. They will fly over the U.S.S. Constitution and Fenway Park.

The department noted that the event depends on weather and air traffic control.

"The Department of Defense is proud to be part of this celebration of the nation's 244th birthday," the department said in a statement Thursday. "This flyover represents a small part of our military capacity and capability to continue to protect and defend the nation. Homeland defense is our top priority."