An upper-level atmospheric disturbance packed full of energy is drifting north just off the Eastern Seaboard of the U.S. and will move directly over New England during the day Monday.

The jet stream level disturbance will carry a pocket of cold air with it aloft, thousands of feet above our heads, and this cold air will contrast with relatively mild temperatures in the 50s at ground level. This will generate numerous showers, downpours and even some thunderstorms starting Monday morning that will last through the day and evening.

Our exclusive NBC10/necn Forecast System is predicting around an inch of rain from these downpours, making for some big puddles and slowing the Monday evening commute. Overnight Monday, showers will weaken but not entirely taper. 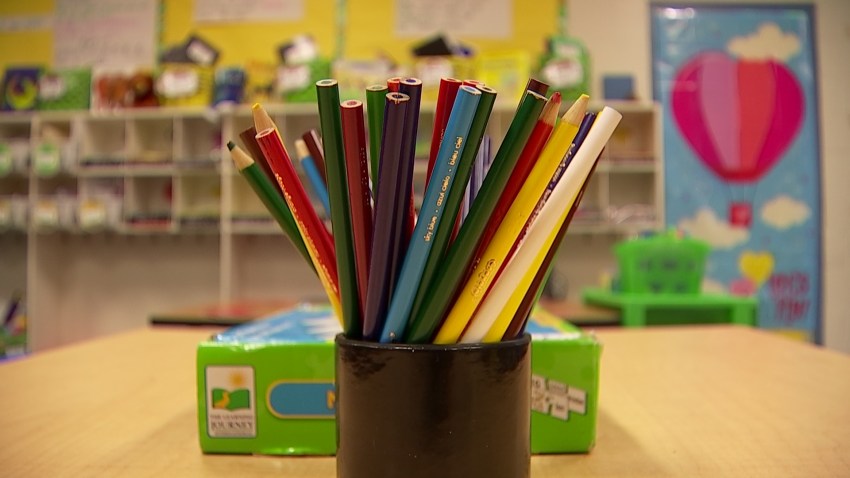 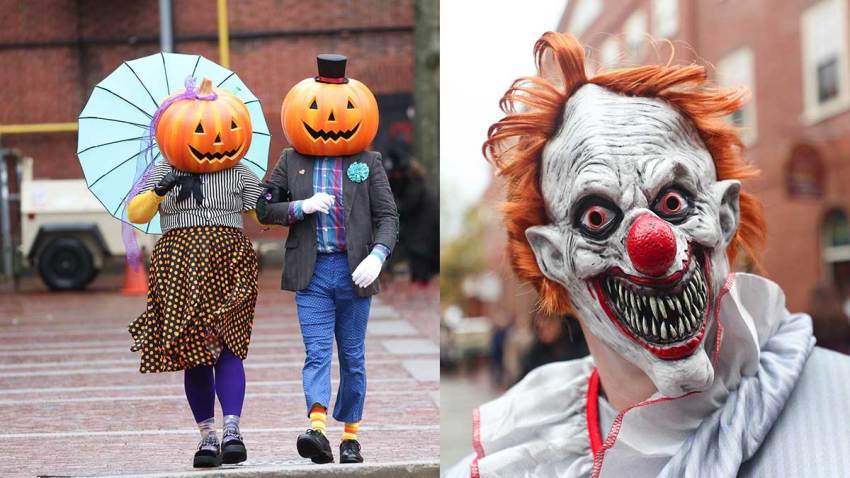 They'll linger as isolated showers all the way into Tuesday morning before departing to our east with the jet stream disturbance.

Near the coast, both Monday and Tuesday will bring a north-northeast surface wind, encouraging cool air to lap along the seashore and holding temperatures in the 50s at best. Meanwhile, inland communities will exceed 60 degrees both days and western New England will even cross 70 degrees by Tuesday afternoon.

Another jet stream disturbance will cross the high altitudes of New England after midnight Tuesday into Wednesday morning, carrying a quick round of showers with it. This will give way to ample sunshine after an early morning shower Wednesday.

Another disturbance is predicted by our First Alert Weather Team to deliver showers late Friday into Friday night, and perhaps again later Sunday. Temperatures through the 10-day forecast never dip below the middle 50s for daytime highs – very close to where we should be for this time of the year.