Tips for Taking Care of Your Hair at Home

With salons and barber shops currently closed down due to the pandemic, many people are taking matters into their own hands.

"If you don't know what you're doing, you're going to create more damage," said stylist Neil Gannon of Persona Salon on Newbury Street in Boston.

He says try to wait it out, but if you have to work on your own hair at home, he has some tips. 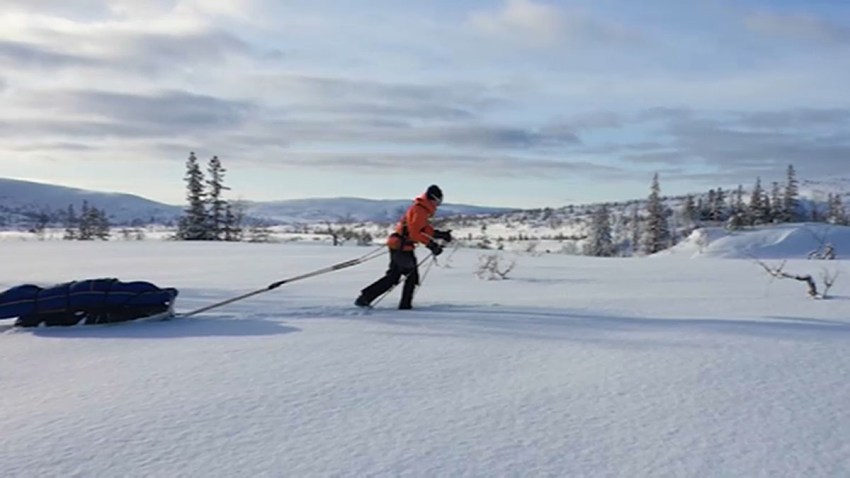 Skiers Should Play It Safe to Avoid Hospitals Amid Coronavirus, Vt. Officials Say 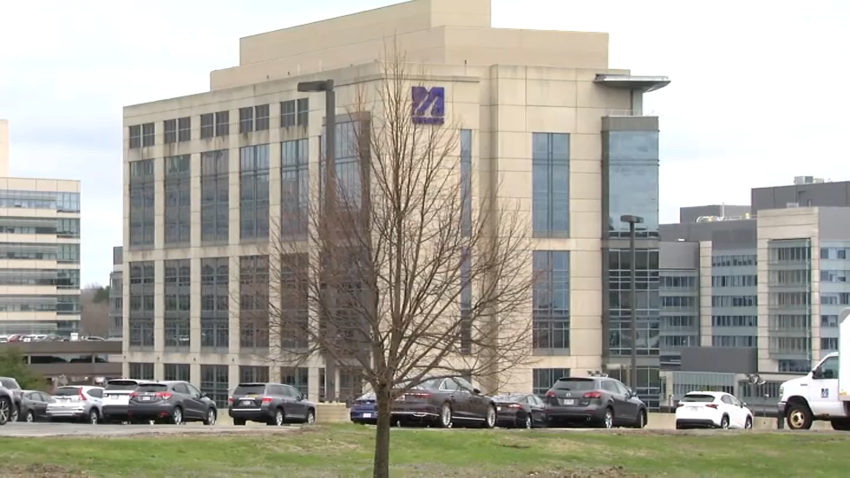 For a bang trim, he says only use a small triangle of hair.

"With an upward pointed shear, you're going to point-cut into that hair, leaving it longer than you think you need to," he said.

Don't cut it straight across and don't use kitchen scissors.

If you're trying to cover gray or dark roots, you can use root touch-up spray, or even eyeshadow on the hairline or baby powder.

If you have to use dye, he says don't use permanent color.

"The minute you start going into permanent hair color, the minute you're going to have a stronger root line … and you're more likely to end up with a much darker result than you were hoping you'd have in the first place," he said.

For highlights, Gannon says you only want to do certain spots — "The areas that are exposed to your eye or other people's eye — like the hairline, part line, and right at the forehead."

For men's haircuts, he doesn't recommend buzzing the whole thing.

"The head shape is round, but not always perfect, and we don't always know how imperfect our head shape is until we buzz all our hair off," he said.

The two areas he says will make you feel better about yourself are trimming around the ears and sideburns.

For eyebrows, only tweeze out the offensive ones, and hold on the rest.

You may miss your stylist, but he says the feeling is mutual.

"We really look forward to getting back into the salon and hearing about everyone's lives," he said.

Above all, Gannon says less is more, so if you can try to hold off, do so. In the long run, it will be easier on you and your stylist.