When Misato Michishita won the Paralympic marathon in Tokyo this summer, she picked up more than a gold medal.

The visually impaired Japanese office worker became a must-get for organizers of Monday's Boston Marathon, where she will headline one of three new para divisions being unveiled for the 125th edition of the race.

"I had a dream about running a Boston Marathon for a long time," Michishita said this week. "Most runners have the goal to run the Boston Marathon, so I would like to be a part of that."

The first major marathon to include a wheelchair race, in 1975, Boston has named a champion in a visually impaired division since 1986. But ever since the 2013 finish-line bombing that killed three people and left so many with prosthetic limbs, organizers sought a way to be more inclusive for para athletes who had long participated only for the satisfaction of finishing.

For the first time this year, the Boston Athletic Association will award titles and prize money in three new divisions: visually impaired, upper-body impairment and lower-body impairment. The top men and women in each will receive $1,500 from a total purse of $16,500. (The new divisions were scheduled to begin last year, but the race was canceled because of the pandemic.)

"It doesn't surprise me that it was Boston first to do that," said Manuela Shar, the two-time defending Boston wheelchair winner who also took gold at the Tokyo Paralympics. "It's good to see things moving in the direction of inclusion and equality."

Blind in her right eye since middle school due to a rare genetic disease in her cornea, Michishita began running marathons at 26. Using a guide to direct her along the course, she won a silver medal in Rio de Janeiro and saw the opportunity to upgrade to gold in her homeland.

When the 2020 Olympics and Paralympics were delayed for a year, Michishita remained confident that they would not be canceled. Now 44, she struggled to train because of a state of emergency in Japan that prevented her from getting together with her guide.

But she broke the tape in Tokyo in 3 hours, 50 seconds — a Paralympic record that increased her profile and sealed the deal with Boston organizers. "We had to have her," B.A.A. chief operating officer Jack Fleming said.

Joe Walsh, who is the former head of the USOPC's Paralympic division and is advising the B.A.A., said organizers hope the new categories will provide the sort of motivation for impaired runners that the push-rim competition has given wheelchair racers.

Five-time winner wheelchair winner Tatyana McFadden "is a role model and inspiration to others who are wheelchair users who may want to be active and participate in sports, maybe even do something like the Boston Marathon," said Walsh, a two-time Paralympian as a cross-country skier.

"In the same way that has grown over the last 50 years," he said, "the vision here is that the same thing will happen with the divisions that focus on the visually impaired and mobility impaired runners."

There are 35 runners entered in the visually impaired division for Monday's race and 238 total in the para athlete divisions. Many others will be running recreationally because they haven't gone through the international or U.S. classification process, or couldn't meet the more stringent qualifying time (3 hours, 40 minutes for men 18-39 years old).

Walsh said the benefits of the new divisions may not be obvious right away.

"Maybe it doesn't blow up the number of athletes with vision impairments running the Boston Marathon. But maybe it boosts the number who run 5Ks and 10Ks, and who are active in other sports, triathlon or swimming or whatever," he said. "It has a broader perspective than just running, it crosses over into other fields of accomplishment as well, especially those that are related to sport." 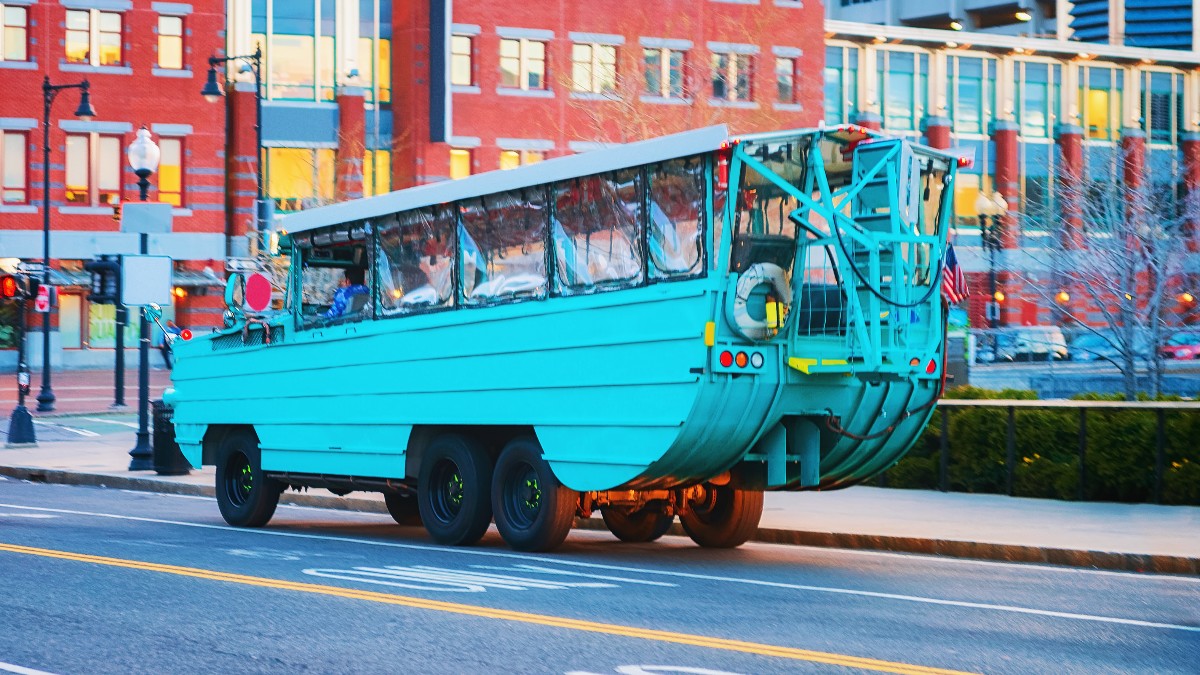 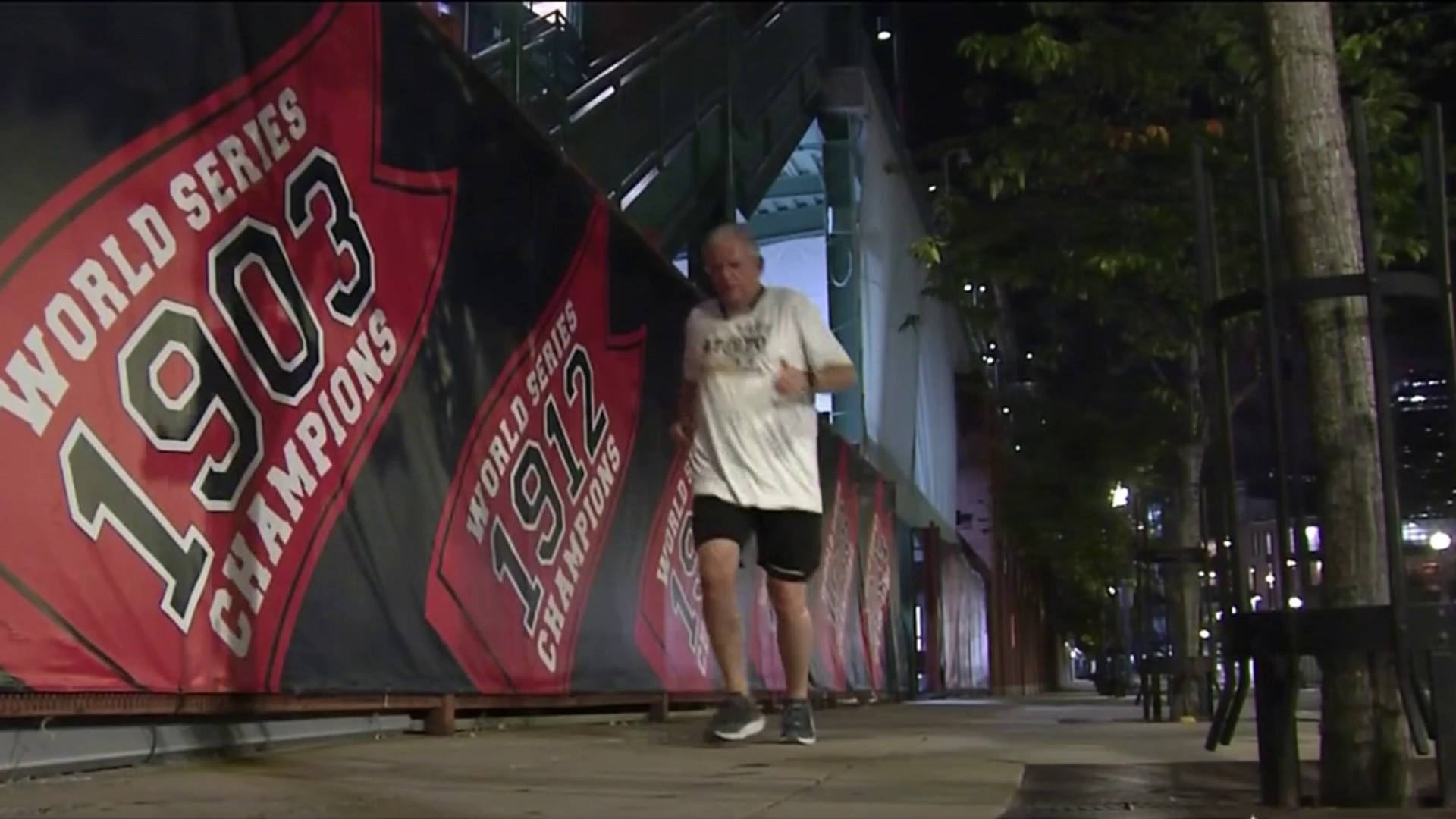