The MSPCA is offering a reward in its investigation into the brutal killing of Gosha, a 6-year-old tuxedo cat, in Cambridge, Massachusetts

The MSPCA is investigating what they're calling a "horrific" case of animal cruelty in Cambridge, Massachusetts.

"He would go out and come back, and in the morning, he would always be there and we'd wake up, we have a routine. He wasn't there, so I knew it," said Francisco Rosales, one of Gosha's owners.

Gosha was found with his back legs taped together, missing large amounts of fur, and had 11 BBs removed from his body.

Erika Kirichenko, Gosha's other owner, said only a "sick and twisted mind can come up with this … I'm pretty sure it wasn't quick, either."

"It was a cat that came home with chemical burns after being missing for a couple of days, a large percentage of his fur was missing," Kirichenko said. 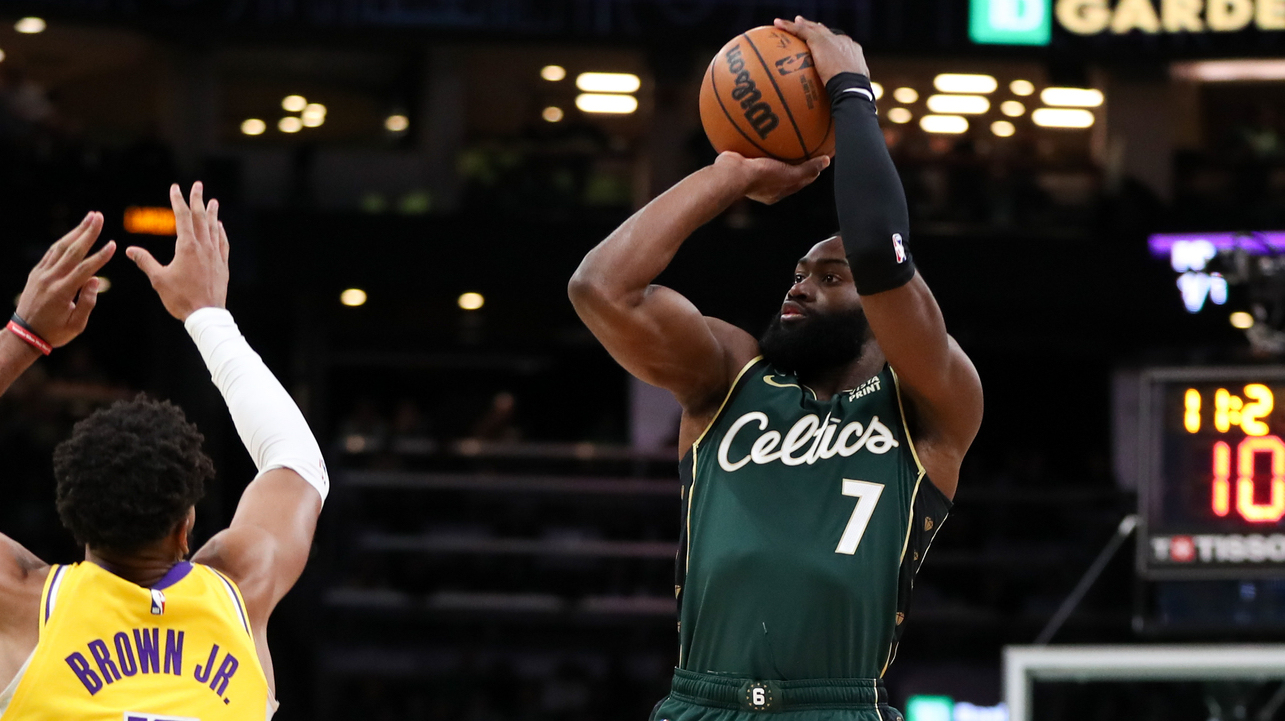 The MSPCA is now increasing a reward to $2,500 for information leading to an animal cruelty conviction in Gosha's case.

"We need to solve this case and get this stopped. This cat obviously suffered and was left to die alone," said Nadya Moreno, an animal control officer with the MSPCA.

Kaytlyn Darling was taking out the trash Thursday morning when she found Gosha under a car at the intersection of Hurley Street and Sciarappa Street, a few blocks from his home.

"When she picked it up, we could clearly see the animal had been abused and has its back legs tied together," Darling said.

The MSCPA says Gosha died at the scene.

Animal control officers say they believe this may not be the first cat abused by the same person.

They say a cat was also shot by a BB gun back in March. That cat lived, but in the meantime, animal control officers are telling people to keep their cats inside.

Residents are worried this violence could escalate.

"If you're aware of any strange tendencies that people in the neighborhood may have, please, please report it," said Kirichenko.

Police and animal control are going through surveillance video and canvassing the neighborhood to talk to residents.

Anyone with information is asked to call MSPCA's law enforcement department at 1-800-628-5808. If you wish, you do not need to give your name.