The driver of a car hit by the truck, a 69-year-old man from Ludlow, was pronounced dead at a local hospital

A man was killed in a multi-vehicle crash involving a tractor-trailer truck on the Massachusetts Turnpike in Becket, Mass., on Friday, authorities say, and a passenger sustained serious injuries.

The driver of the truck, a 67-year-old man from West Granby, Conn., is expected to be charged, according to Massachusetts State Police.

The accident occurred around 3 p.m. Friday afternoon on the eastbound side of the Mass. Turnpike, near mile marker 15. An early investigation from state police indicates that the tractor-trailer struck the back of a Toyota Camry as traffic slowed, which then in turn was thrust into a Toyota Sienna van. 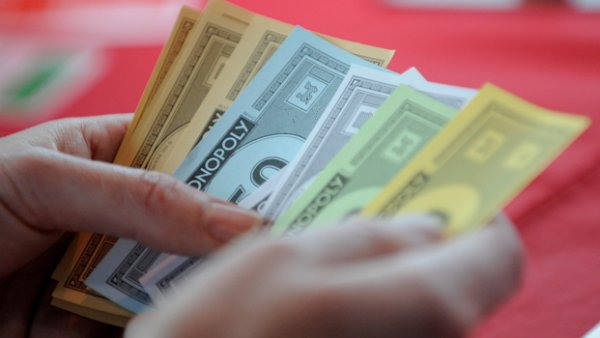 The driver of the Camry, identified by state police as Gary Litwin, 69, of Ludlow, was pronounced dead at a local hospital. The only other passenger, a 66-year-old woman from Ludlow, was transported to the hospital with serious injuries.

The van driver, a 39-year-old West Springfield woman, was also brought to the hospital. Her condition was not detailed by authorities.

The tractor-trailer operator was not injured, state police say. His name and the specific charges will be released on Monday by the District Attorney’s Office.