For Boston subway riders, it seems every week brings a new tale of transit woe.

The repeated chaos of the nation’s oldest subway system has stretched the nerves of riders, prompted a probe by the Federal Transit Administration and worried political leaders.

“It’s enraging. Everything that we’re doing trying to build more affordable housing, or empower our schools, bring jobs to Boston — it all relies on people being able to get around,” Boston Mayor Michelle Wu, a Democrat who promised to “Free the T,” said in a radio appearance on GBH News, referring to the Massachusetts Bay Transportation Authority.

Wu’s comments came less than a month before a 43-year-old Orange Line subway train caught fire as it was crossing a bridge north of Boston on July 21, prompting one passenger to jump into the Mystic River and others to scramble out of windows.

And Aug. 3, transit officials announced what they called an “unprecedented” step of shuttering the Orange Line entirely for 30 days to allow for extensive track and signal work.

Turmoil on the T 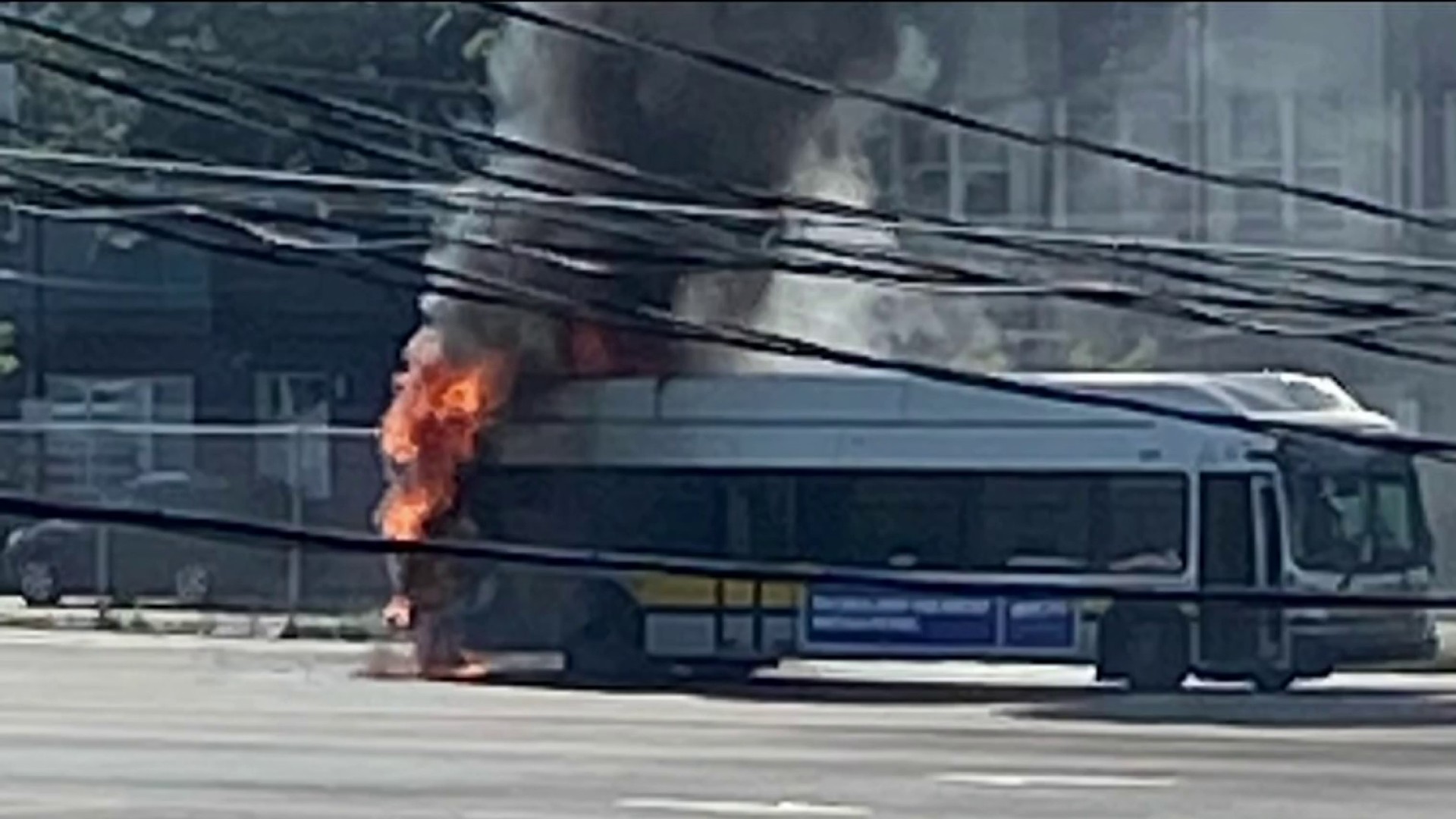 Two days later, MBTA officials unveiled another four-week shutdown — this time for a recently opened section of the Green Line to allow for additional construction work.

Gov. Charlie Baker, whose legacy is tied to the performance of the T, called the Orange Line fire “a colossal failure” and welcomed the FTA investigation.

But Baker said things aren’t all bad. The Republican said more than 85% of daily rapid transit trips are on time, with a somewhat lower rate for bus rides and slightly higher rate for commuter rail trains.

The MBTA announced Friday that it will shut down the recently opened Green Line Extension for four weeks.

“That’s what the experience most riders every single day have,” he said. “That’s no excuse for the screws up and the incidents that we’re talking about, there’s no excuse for that, but there are 600,000 trips every day that, for the most part, work out like they’re supposed to.”

For beleaguered riders, however, each new mishap seems to add insult to injury.

Paulina Casasola, 24, relies on buses and the Red Line to commute to her job in Boston. Once, the bus was so late that she took an Uber costing more than $20. Another time, a late bus forced her to borrow a car, saddling her with a $90 parking ticket.

“There are a lot of neighbors who are upset and have started knocking on doors to see how we can stop the service cuts,” she said, also lamenting high fares.

“I can’t afford the monthly pass,” she said. “I just put some money in my account and hope it lasts.”

The MBTA released the video Friday, two days after Gov. Charlie Baker announced that the entire MBTA Orange Line will shut down for 30 days in August and September.

One of the more maddening failures came in June when the MBTA temporarily sidelined all its new Orange and Red Line cars, manufactured by the Chinese-owned company CRRC, after one car experienced a battery compartment failure.

The new cars — which were returned to service 10 days later — were built at a plant in Springfield, about 90 miles (145 kilometers) west of Boston.

The new subway cars are supposed to be part of the solution.

“We’ve had delays due to COVID and supply chains issues, but we have turned that corner,” said Lydia Rivera, a spokesperson for CRRC MA, adding that the balance of Orange Line cars should be delivered by 2023 with the remaining Red Line cars coming in 2025.

At times, the transit troubles — some of which have even resulted in injury or death — have seemed relentless.

In September, a 40-year-old Boston University professor plunged to his death through a rusted subway staircase, and nine people were injured when an escalator at a station malfunctioned later that month. In April, a 39-year-old man died when his arm got stuck in a malfunctioning subway car door. More than two dozen people went to the hospital last July when a Green Line train rear-ended another trolley.

In June, a collision involving two trains sent four employees to the hospital. And in May, the MBTA notched three derailments of construction vehicles in three separate incidents on the system’s Blue Line. No injuries were reported.

The FTA has also documented reports of runaway trains in yards or during maintenance. No injuries have been reported, but the agency ordered a “safety standdown” at the end of July requiring safety briefings for employees who operate out-of-service trains.

Further angering riders, the MBTA has begun running trains on a schedule similar to Saturdays on three of its four main subway lines at least through the summer.

The MBTA blamed staffing challenges and said it was exploring “an aggressive recruitment campaign.” The move came after the FTA issued a series of directives addressing the system’s “overall safety program and safety culture.”

Among the issues were subway dispatchers working excessively long hours — including some 20-hour shifts.

A more complete report is expected by the end of the summer.

The region’s commuter rail service, run by the French company Keolis Commuter Services, has also had its share of troubles. In one incident, smoke billowed from a commuter rail train near Boston’s South Station, rising up to an elevated section of Interstate 93. Keolis blamed a mechanical failure.

More recently, a commuter rail train stalled out for two hours without air conditioning, leading some riders to force open the train doors and clamber over a chain link fence to escape.

The region’s relationship with the T dates to the early morning hours of Sept. 1, 1897, when Bostonians lined up to take the first subway ride in U.S. history, beating out New York City.

“People were still uncomfortable and nervous about going underground. The only reason you go underground is when you’re dead,” said Doug Most, author of “The Race Underground,” a history of the Boston and New York subway rivalry. “They viewed it as a place where the devil lived, where rats lived.”

For longtime riders, today’s transit woes call to mind the MBTA’s unofficial anthem, informally known as “Charlie on the M.T.A.” and popularized by The Kingston Trio, which tells the story of an unlucky passenger doomed to “ride forever ’neath the streets of Boston.”

“There’s always going to be a love-hate relationship with the T because it’s an old system that’s really hard to modernize,” Most said. “For a city that is so advanced in so many ways, it’s ironic that we have this system that seems like it comes from another century.”