In all, more than 10,000 flights were delayed or canceled over the weekend, including 700 from JetBlue

Some travelers are still stranded at Boston's Logan Airport Monday after severe weather and technical difficulties grounded thousands of flights over the weekend.

Dozens of flights operated by JetBlue and Southwest Airlines were delayed or cancelled Sunday, leaving many passengers stranded. Many JetBlue flights were still impacted Monday morning.

The airline has pointed to severe weather in the southeast and multiple air traffic control delay programs as the reasons why. According to FlightAware, more than 700 JetBlue flights either both canceled or delayed in and out of Logan Airport.

"After the past several days of severe weather in the southeast impacted airlines with thousands of flights cancelled across the industry, we are focused on safely resuming our flight schedule," JetBlue said in a statement Monday. "We have made good progress in ramping up operations and repositioning crewmembers and aircraft that had been forced out of position due to the weather and significant air traffic delay programs. It is normal for it to take a few days to fully recover when these situations so significantly impact our operations. We apologize to our customers for the inconvenience and we are working to keep them updated and get them on their way as quickly as possible."

Some travelers are still stranded at Boston's Logan Airport Monday after severe weather and technical difficulties grounded thousands of flights over the weekend.

At least 41 additional flights that were due to leave Logan Monday morning were either canceled or delayed. These cancellations severely altered the plans of many JetBlue passengers, who expressed frustration over a lack of communication.

"They said that they had pilots that were coming but there weren’t any, but it would have been better if they were just honest up front," traveler Jeff Greblick said.

Many passengers at Logan Airport are tensely waiting for an answer to their biggest question: "When can I go home?" Hours upon hours of delays have occurred at the Boston Airport this weekend, primarily from airline Jet Blue.

One passenger, Joe Paglialini, missed his cruise in Fort Lauderdale, FL because of the cancellations.

"I’m going to go home, try to book another cruise for next week, hopefully I can get credit for the one I lost," said Paglialini.

In all, more than 10,000 flights have been delayed or canceled this weekend. JetBlue has also been responding to some passengers on Twitter regarding their delays.

"We are experiencing flight disruptions across our network today due to briefly pausing our service earlier this morning as we worked to resolve an intermittent technology issue, as well as ongoing weather challenges impacting multiple areas within our system," Southwest Airlines said in a written statement. 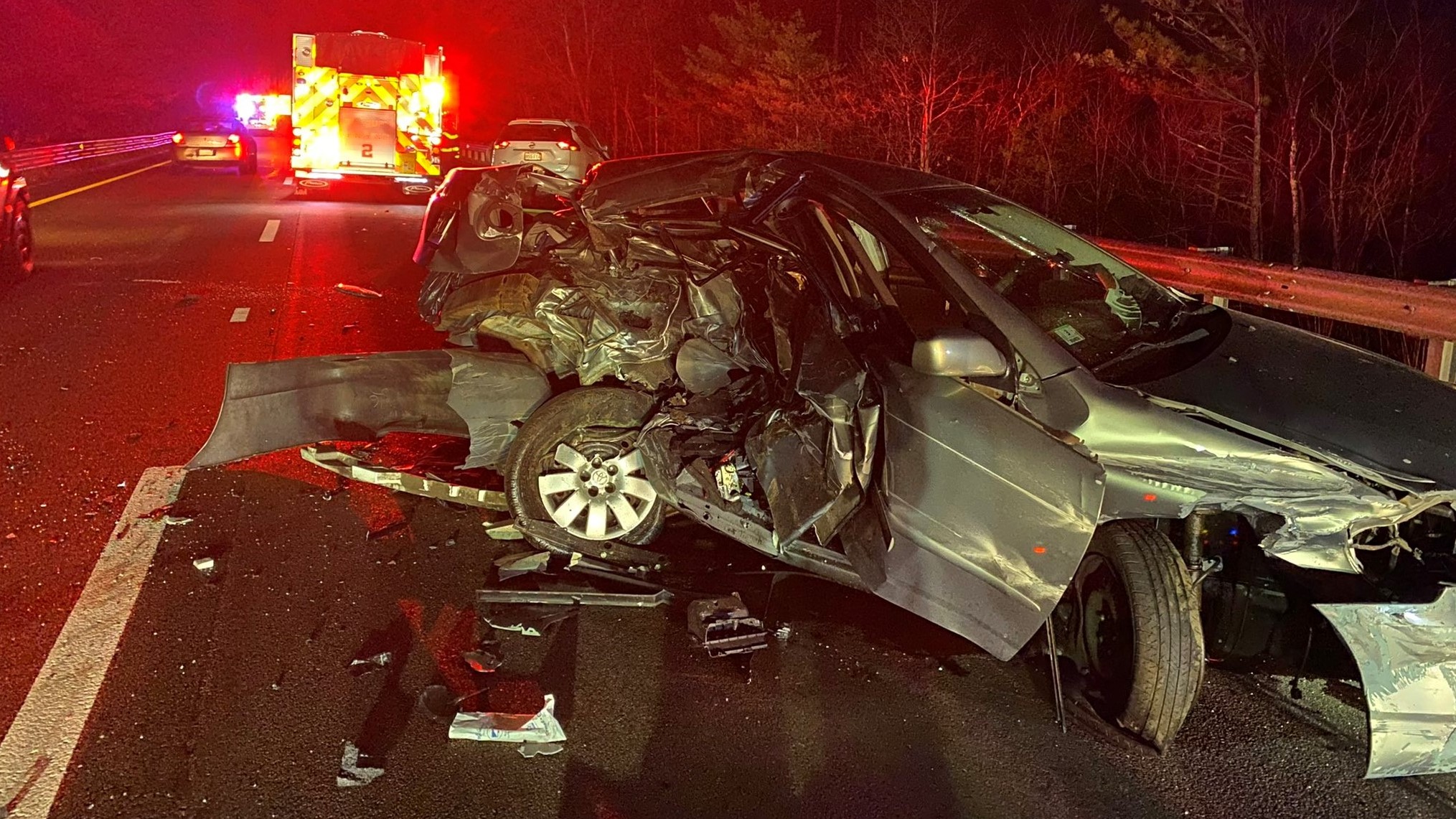 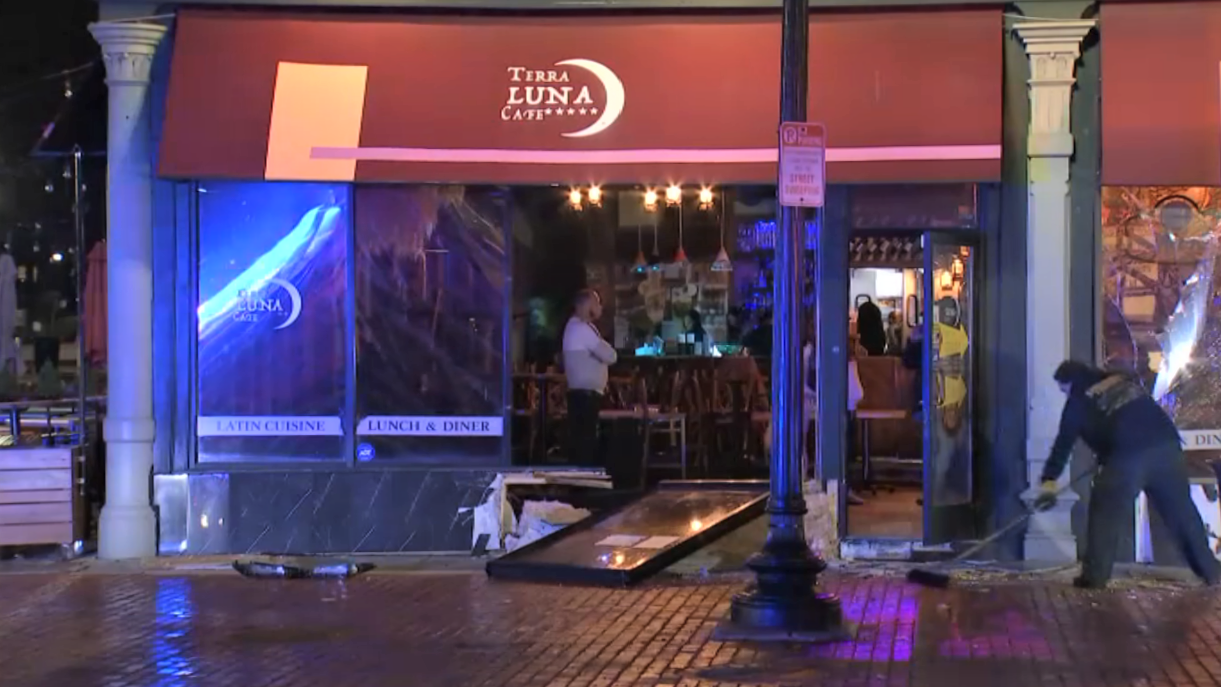