The New Hampshire state trooper involved in a deadly traffic stop Wednesday has been identified as Matthew Merrill, according to New Hampshire Attorney General Gordon MacDonald.

Merrill has been a law enforcement officer for approximately 11 years, MacDonald said in a written statement. He joined the New Hampshire State Police in 2012 after working as a Grantham Police officer from 2008 to 2012.

The trooper remains hospitalized, where he is being treated for gunshot wounds. He is in stable condition, according to the New Hampshire Attorney General's office. 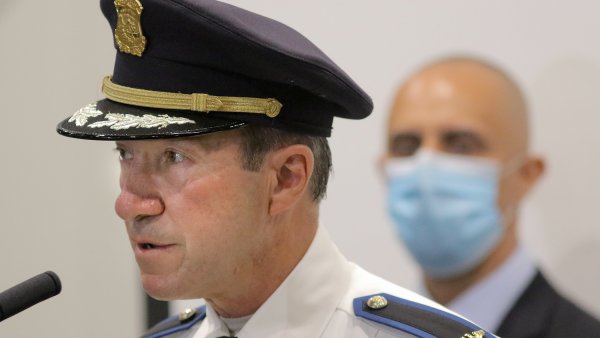 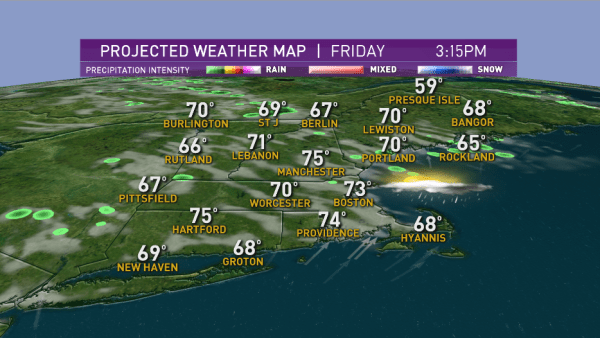 Merill had stopped a driver, 45-year-old Mark Clermont, on Bridge Hill Road around 9 p.m. Wednesday, the AG's office said. The traffic stop turned deadly when gunfire was exchanged by the driver and the trooper not long after.

Clermont was pronounced dead at the scene and Deputy Chief Medical Examiner Dr. Mitchell Weinberg ruled his death a homicide.

The trooper was not wearing a police body camera at the time of the incident, according to the AG's office. There was no cruiser camera either.