Volodymyr Zhukovskyy, who was found not guilty in the crash that left seven motorcyclists dead, was taken into custody by immigration officials shortly after the trial; he was born in Ukraine and came to the U.S. at the age of 10

A commercial truck driver from Ukraine who was taken into custody by immigration officials shortly after he was acquitted of causing the deaths of seven motorcyclists will ask for relief from possible removal from the United States, his attorney said at a hearing Thursday.

Volodymyr Zhukovskyy, 26, of West Springfield, Massachusetts, appeared before an immigration judge via video. He is being held in Pennsylvania.

Zhukovskyy was born in Ukraine and came to the United States at age 10. U.S. Immigration and Customs Enforcement issued an immigration detainer on him after the 2019 crash, which was executed following the verdict in New Hampshire on Aug. 9. He had been jailed in New Hampshire since the crash, in which motorcyclists from New Hampshire, Massachusetts and Rhode Island died.

The defendant, Volodymyr Zhukovskyy, kissed his fingers and appeared to look upward after hearing the verdict.

An ICE spokesperson said last week that Zhukovskyy has prior convictions of charges that include drug possession, driving with a suspended license, furnishing false information and larceny.

A phone message seeking comment was left with his attorney.

The judge had asked an attorney representing the U.S. government to file a form that seeks to remove Zhukovskyy from the country. There also was discussion of a bond request for Zhukovskyy and possible mandatory detention.

Another hearing is scheduled for Sept. 29. 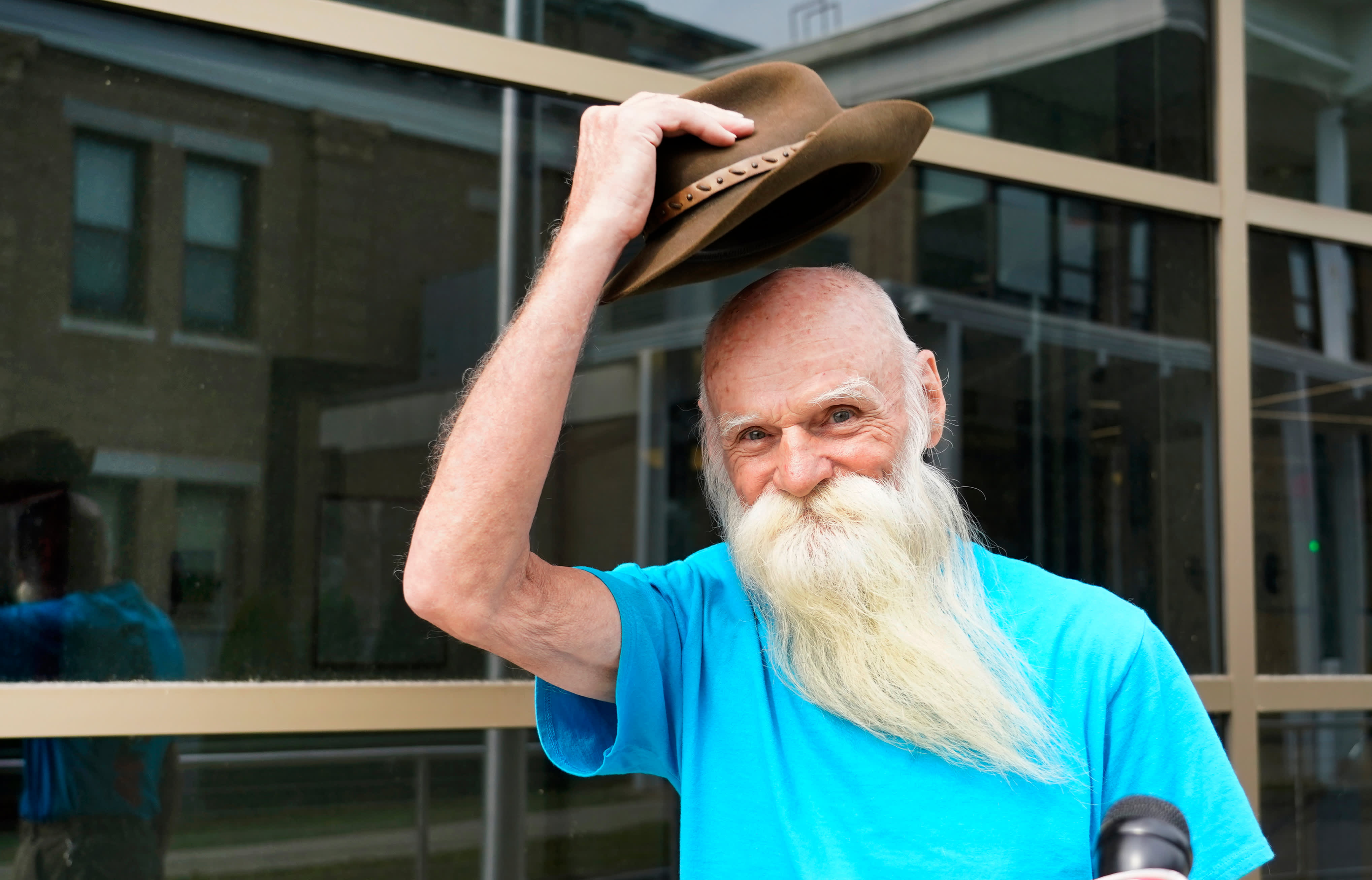