Truck Driver Charged in I-95 Crash That Killed NH Trooper

Staff Sgt. Jesse Sherrill was working at the site of an overnight paving project

A Connecticut truck driver has been charged in an interstate crash that claimed the life of a New Hampshire state trooper last fall.

Jay Paul Medeiros, 43, of Ashford was charged earlier this month with negligent homicide and reckless conduct with a deadly weapon.

Authorities said he was driving a tractor-trailer on Interstate 95 in Portsmouth early on Oct. 28 that struck a police cruiser occupied by Staff Sgt. Jesse Sherrill, who was working at the site of an overnight paving project. Sherrill, 44, of Barrington, was pronounced dead at a hospital.

Prosecutors said Medeiros passed at least two “advanced warning signs” and failed to slow down despite flashing lights of emergency and work vehicles and “a yellow direction arrow board.” They also allege in court documents that marijuana was found in the cab and tests indicated marijuana ingestion by Medeiros within three days.

It’s unclear whether Medeiros has an attorney; a person who answered the phone at a number listed in his name said he couldn’t talk and hung up.

Gov. Chris Sununu ordered flags lowered to half staff in honor of Sherill, who had been a state trooper for 19 years. Col. Nathan Noyes said he “was known as a trooper’s trooper, a consummate, dedicated professional and a true family man.”

New Hampshire state police issued a statement thanking the county attorney’s office and Maine State Police for their work on the investigation and said Sherrill “is missed each and every day by his family, friends and state police colleagues.” 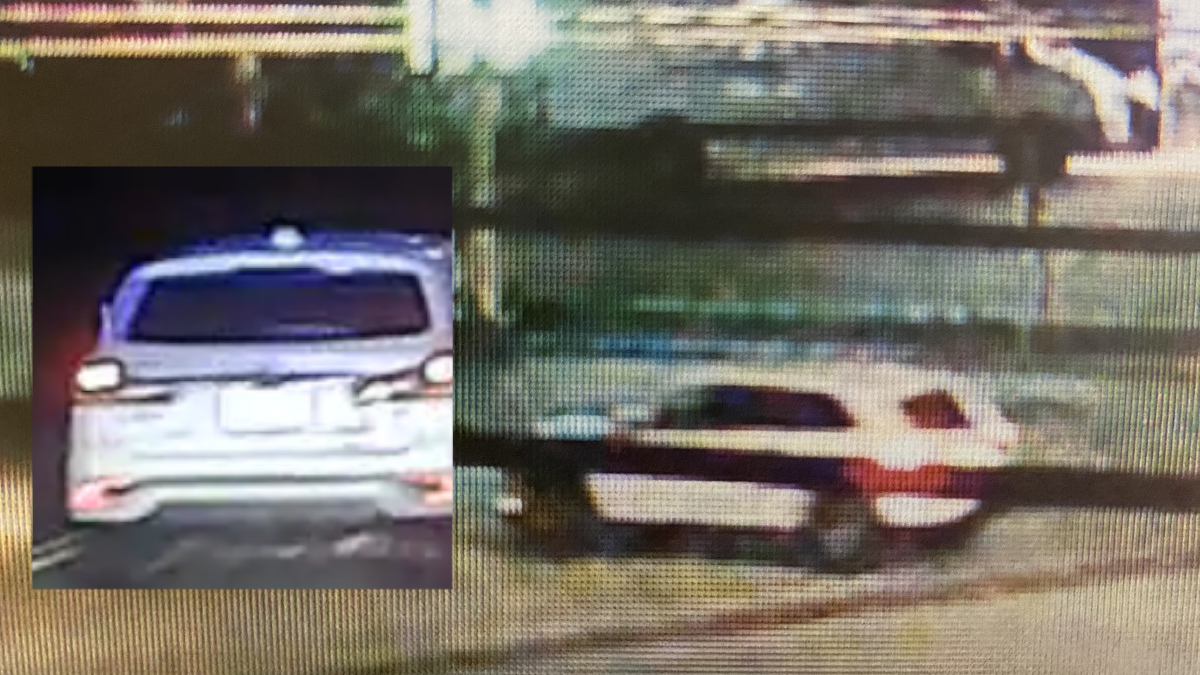 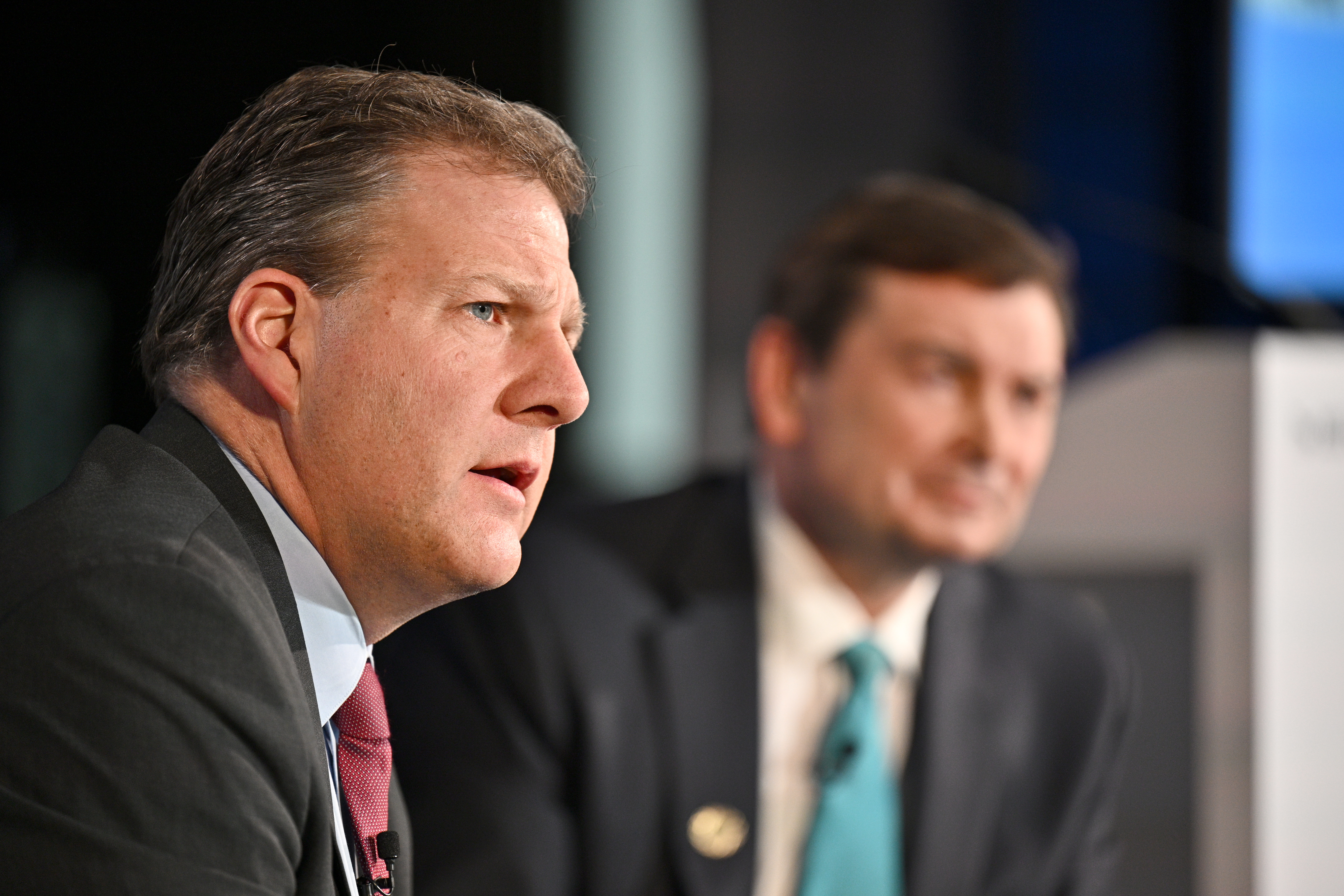