TSA Reports Record Number of Travelers at Logan Since March

Nearly 1.2 million people - a record number since March - flew two days before Christmas, according to TSA at Boston's Logan Airport

Despite pleas from health officials, millions of people across the country traveled to see family and friends for the holidays, marking the highest number of travelers since the start of the pandemic at Boston Logan International Airport.

The amount of people that traveled through airports over the holiday is causing concerns that there could be yet another COVID-19 surge.

More than a million people flew the day after Christmas, according to the TSA, which is less than half compared with last year.

Experts are concerned about a post-seasonal surge in coronavirus cases with Christmas and New Year's. Gov. Charlie Baker and the U.S. Centers for Disease Control and Prevention urged people stay home for the holidays this year.

Passengers said Sunday, though, that there was plenty of space on the plane.

“You just have to take the necessary precautions — wash your hands, wear your mask and don’t touch your face," Jen Kovar said as she traveled to Ohio.

Right now, Hawaii is the only state considered low-risk, according to the Massachusetts travel order. Unless people qualify for an exemption, anyone who traveled anywhere else will have to fill out and travel form, quarantine for 10 days or produce a negative test results. 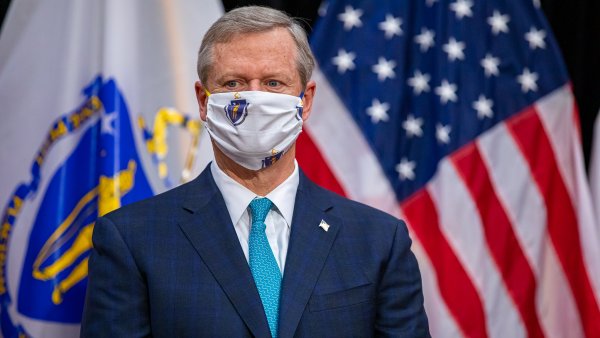 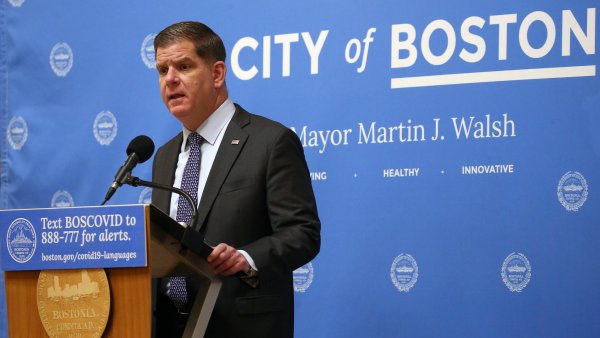 Boston Mayor Walsh: ‘This Virus Does Not Go Away During the Holiday Season'