Turning The Page to Summer

Deep upper low spinning in the Maritimes has created a 'summer bummer' of sorts. Persistent winds, cool air and occasional showers have some folks wondering where summer has gone.

Fret not. There are signs we will get back on track in the coming days. Northwest winds will ease, the sun will reassert itself, and the 80s will slowly start to take hold - at least in Southern New England.

What's absent from the picture is humidity, thunder and sweltering heat. Once the low pulls away, we'll be under a pleasant high pressure, which seals off the heat and humidity far to our south. It also means soaking rain is suppressed, which, depending on your perspective, is a good/bad thing. 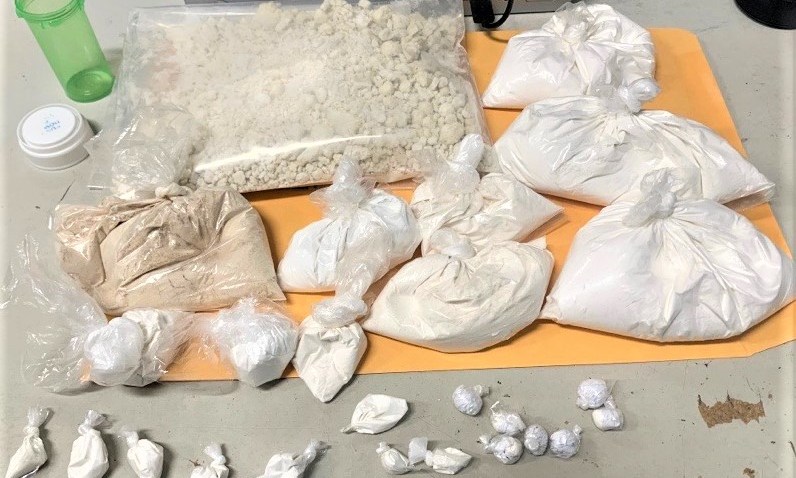 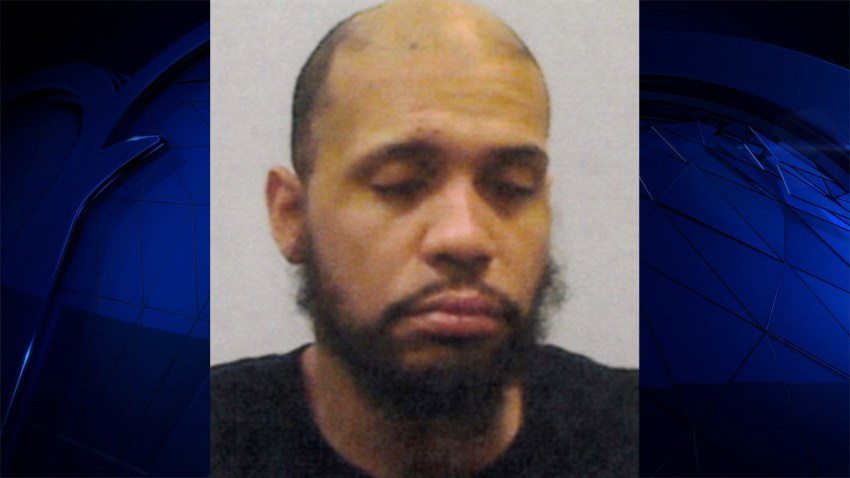 Drought has deepened across a good part of New England, with Northeastern Mass, Southeastern NH and extreme Southern Maine all slipping into moderate drought. This ranking takes into account long-term dryness that has gripped the area since the beginning of the year, not the short-term temporary rain we've seen over the past couple of weeks. It's something we're watching carefully for the next couple of months.

Just as soon as we get back to more summery warmth, it's expected to fall late week as the easterly winds take over and bring back the low 70s once again. Here too, the affect is short-lived as the heat surges back by early next week with a slight shift in the pattern.