Jack Dorsey, co-founder and CEO of Twitter, donated $10 million to the center founded in June by Ibram X. Kendi, according to BU Today.

"What is amazing is just the generosity of Jack Dorsey and that it gives the foundation to the center," Robert A. Brown, the school's president, said in the article. 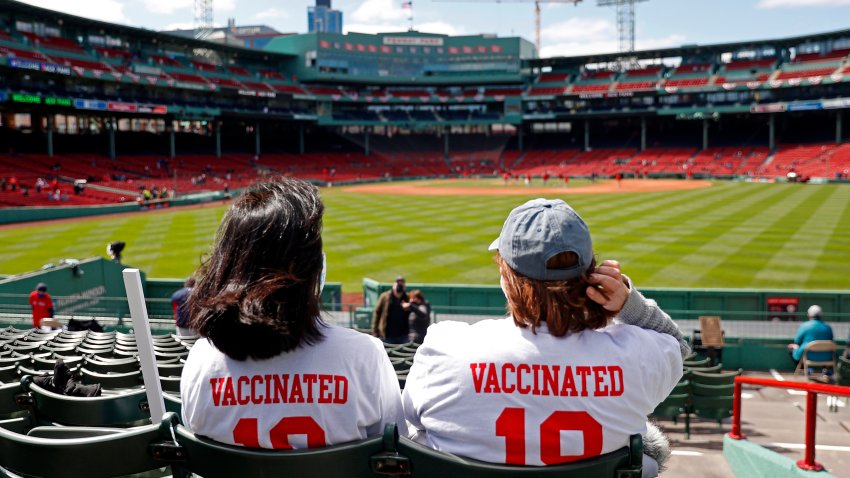 What to Do After Your COVID Vaccine — and What to Avoid

BU Today reported that $9 million of the donation will support the center's endowment while $1 million will be available for immediate use to fund staff and research.

Kendi, one of the nation's leading scholars on race and racism, authored the 2019 best-selling book "How to Be an Antiracist" and "Stamped from the Beginning: The Definitive History of Racist Ideas in America," which won the National Book Award in 2016.

The creation of the center and the addition of Kendi were "important steps forward," the university said when Kendi was brought on board in June.

"While conversations about these developments have been underway for months, the need for work in this area has become even more visible in recent days, as we have all experienced painful reminders of the persistence of racism and racial inequities in our society," the university wrote in a statement at the time.