No arrests have been made

Two people were killed and one person was injured in a shooting overnight in Burlington, Vermont.

Burlington police said they received a call around 2:20 a.m. reporting gunshots at an apartment on North Winooski Avenue. When officers arrived, they said they found a 27-year-old man and a 22-year-old woman dead from gunshot wounds.

A 22-year-old woman was also seriously injured in the shooting and was taken to an area hospital.

Police said they recovered an AR-15 believed to have been used in the shooting. Police said incidents involving AR-15s are not typical in Burlington.

North Winooski Avenue was closed on Monday morning but is expected to reopen shortly.

No arrests have been made, but investigators said they believe that everyone involved in the shooting has been accounted for and there is no additional danger to the public.

"We believe that all of the involved persons are accounted for; therefore we don't believe there is any further risk to public, but this is a very serious incident," Acting Police Chief Jon Murad told NBC affiliate WPTZ-TV. "This investigation is in the early stages and there is probably going to be more to come." 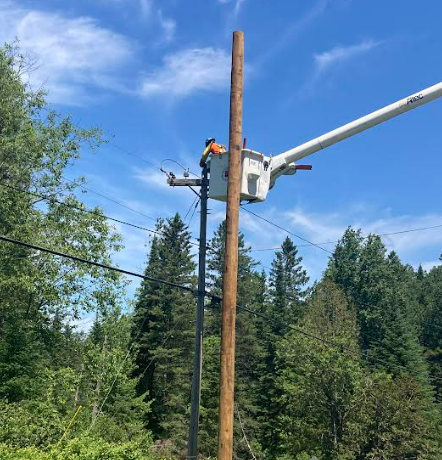 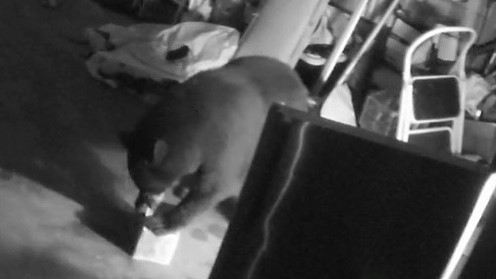 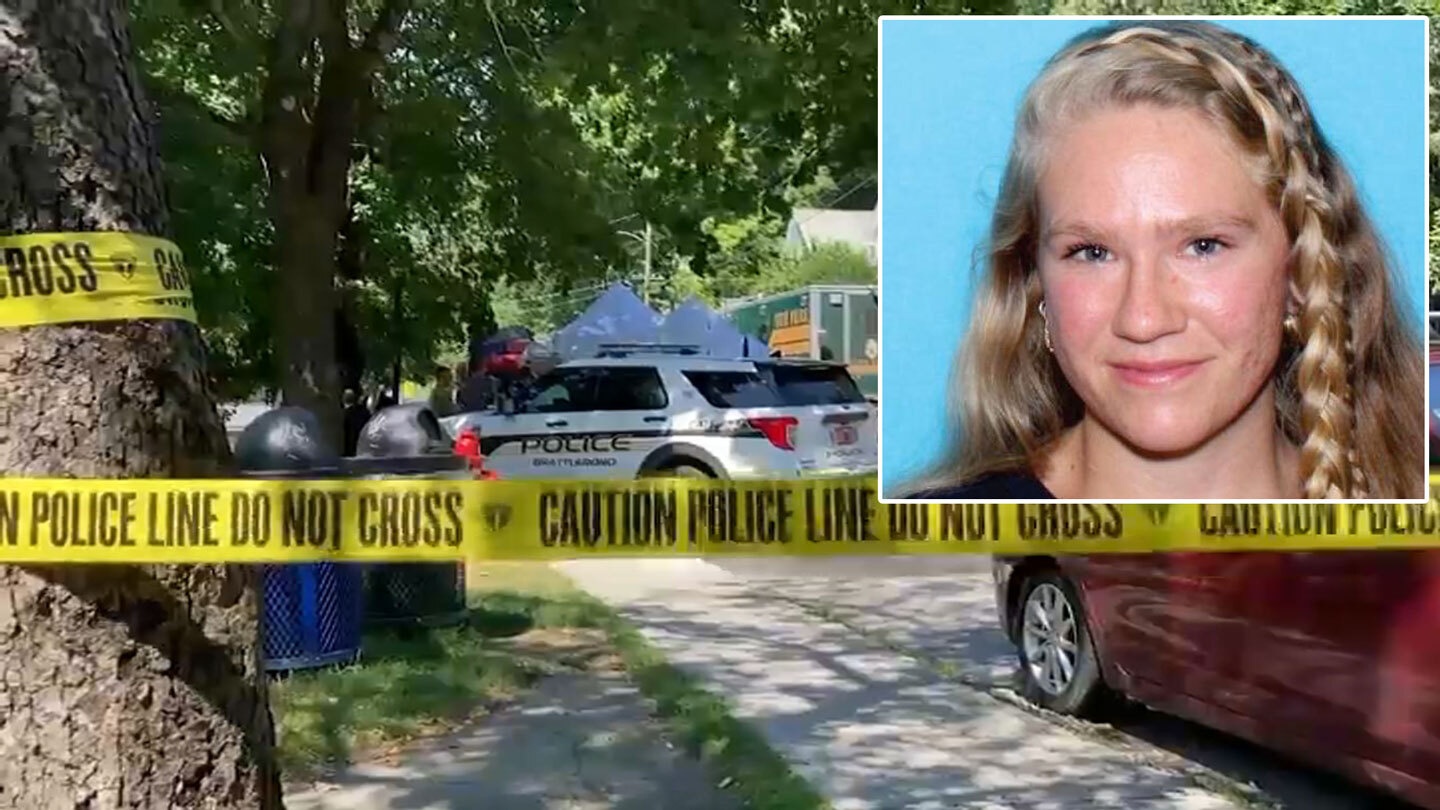