While the focus of the upcoming Winter Olympics will be on the athletes, the games wouldn’t be possible without a legion of judges and referees — including some from New England.

“The closer I get, the more excited I get, as well,” said Chelsea Rapin, a physical therapist for the University of Vermont Medical Center who also works as an official for hockey games.

Rapin started refereeing as a way to make extra money when she was a collegiate player for UVM, she recalled. Since then, she has developed her skills to a level that has taken her to championship tournaments around the world.

“Most people hear about the athletes, but they don’t necessarily hear the side of this is a path for people,” Rapin said of refereeing top-level games. “If your career is done being an athlete, there’s other things you can do to give back to the game.”

The PT provider told NECN and NBC10 Boston she expects that in China, she’ll simply ref her games and go back to the hotel, and not do much else— because of strict COVID prevention guidelines.

Rapin will have a friend to talk to, though — another women’s hockey referee from New England who will also be there. 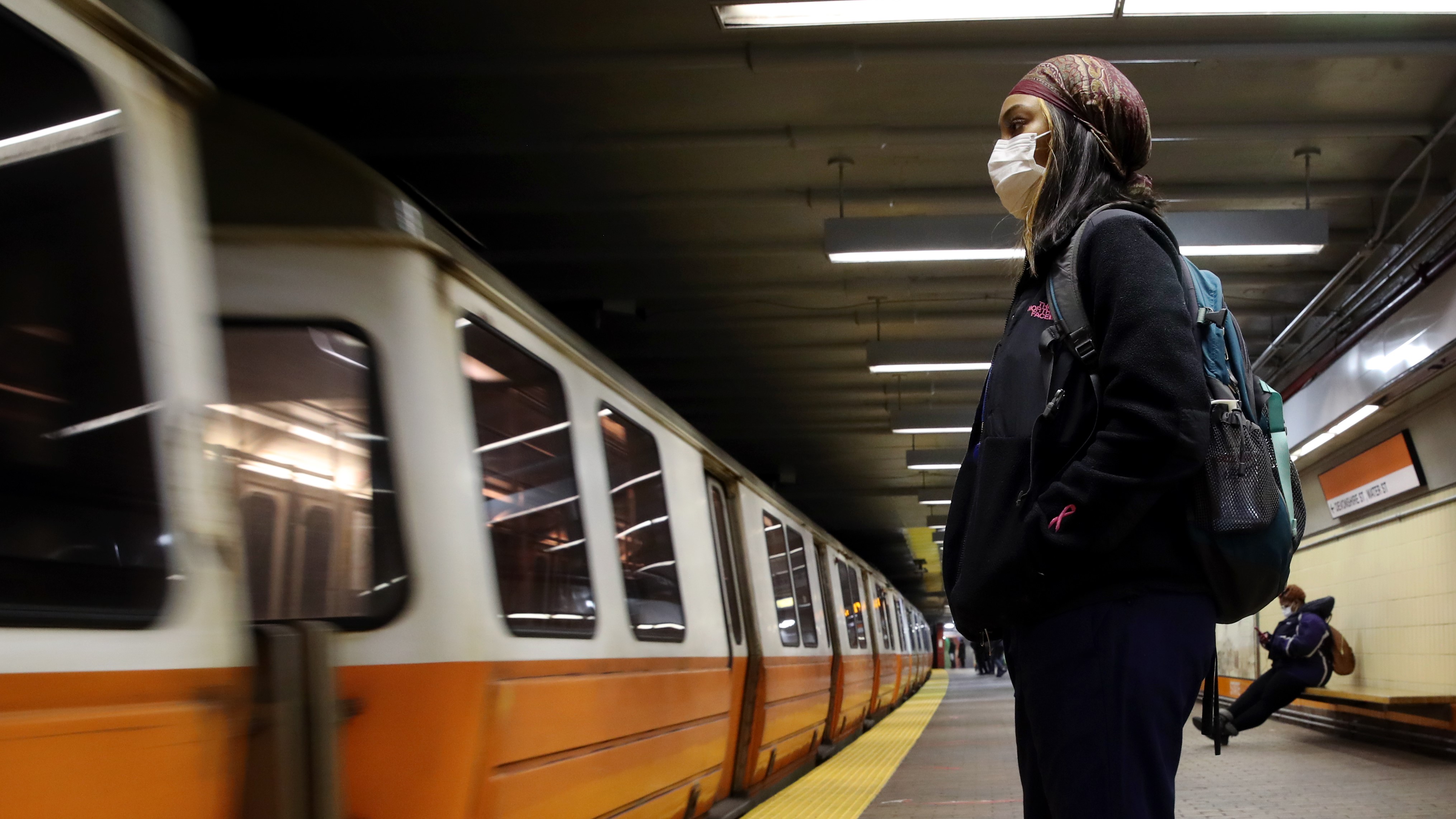 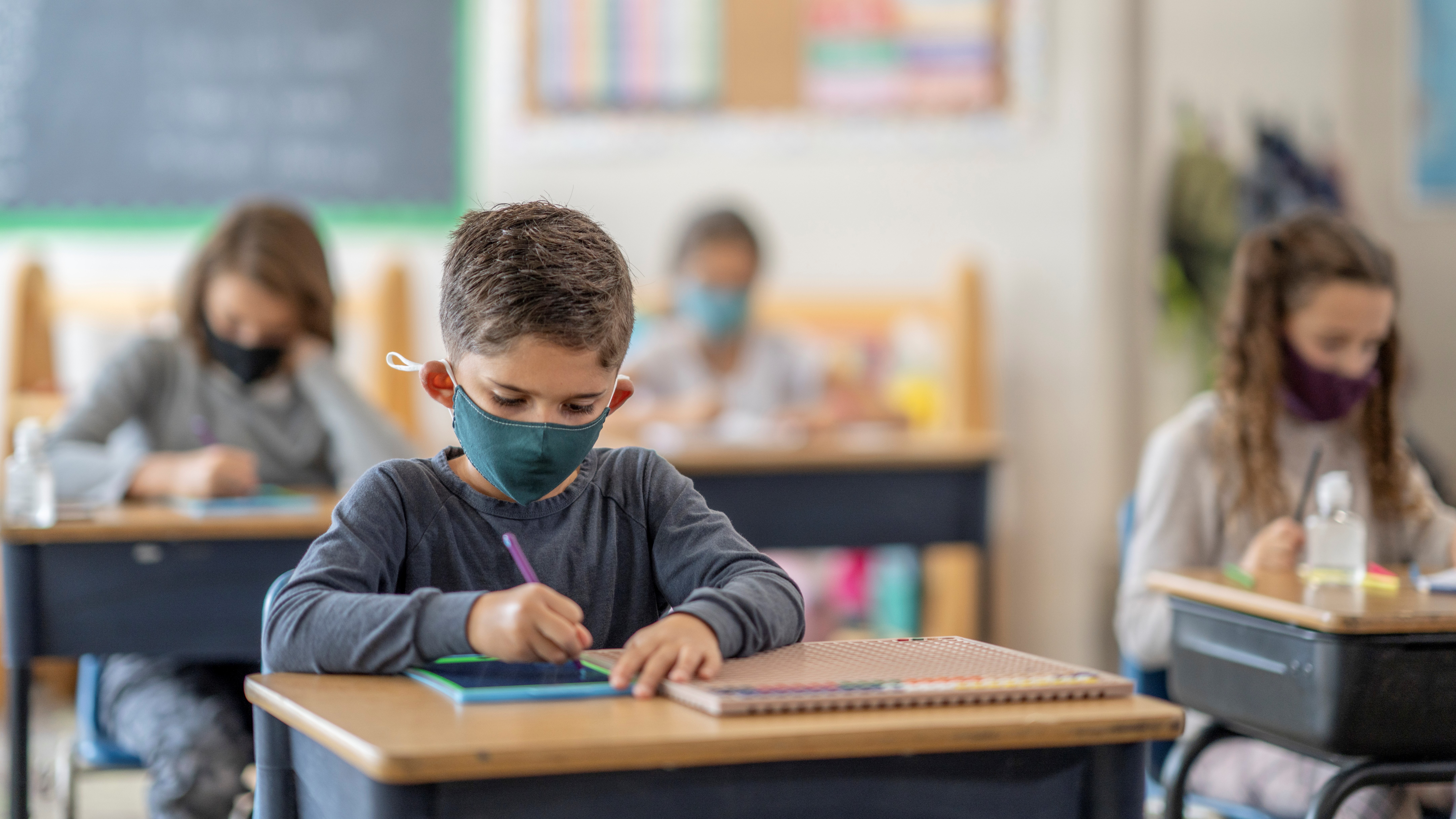 Cooke, who grew up playing hockey, is a former player for the Boston Pride, of the Premier Hockey Federation.

“I’m a huge Olympics fan — summer or winter,” Cooke said in an interview this week with NECN and NBC10 Boston. “I’m very excited — it’s not every day you get to go watch the best athletes in the world compete, so it’ll be pretty cool.”

Cooke and Rapin both noted that American officials tend to not referee games Team USA is playing in, to uphold the spirit of neutrality.

The world will be watching their calls, with gold on the line.

“This is one of my dreams and I’m getting to achieve it, so I’m excited,” Rapin said.

Both Rapin and Cooke expressed deep gratitude to their friends, family, employers, and coworkers for being so supportive and encouraging as they prepare for their big assignments at the Olympics.