A Massachusetts state university has hired a prominent Boston lawyer to conduct an independent review into allegations of inappropriate conduct by Holyoke Mayor Alex Morse, a former adjunct professor who is running for Congress.

The University of Massachusetts Amherst said Friday that it has tapped Natashia Tidwell, a former federal prosecutor and Cambridge police officer who works for the firm Saul Ewing Arnstein & Lehr.

Tidwell heads the independent monitoring team that oversees changes to the police department and municipal court in Ferguson, Missouri, stemming from a Justice Department investigation into the 2014 police shooting of Michael Brown, according to her bio. 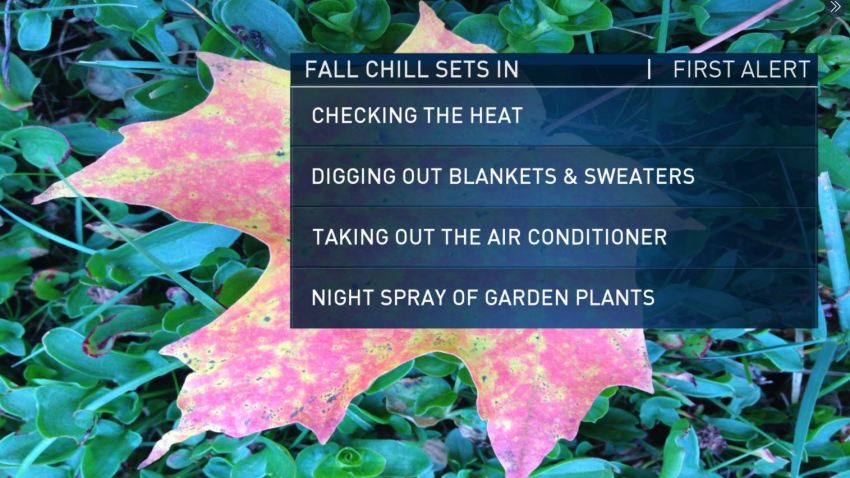 The university said in a statement it believes the allegations against Morse require a thorough review, including whether UMass students were subjected to a "hostile learning environment" as outlined in federal and state anti-discrimination laws.

The College Democrats of Massachusetts have accused Morse of having sexual contact with students and uninvited him from their events.

The 31-year-old Democratic mayor maintains his relationships with college students were consensual and did not violate school policies. He's said he will fully cooperate with the inquiry.

In recent days, he's suggested that the allegations were politically motivated and publicly blamed the Neal campaign, which has dismissed Morse's accusations as "flat wrong."