A total of 350 essential workers, who have provided paratransit for some of the most-at risk and vulnerable Massachusetts Bay Transportation Authority customers amid the coronavirus pandemic, will be back on the job after an agreement was reached Sunday on a new contract.

Members of Teamsters Local 25 who work at Veterans Transportation for the MBTA's "The Ride," program voted Sunday to approve the company’s revised contract offer, ending an eight-day strike that was unanimously agreed upon over demands for significant health insurance increases. More than 90-percent voted to approve the new contract.

"Our members at Veterans Transportation are heroes who have put themselves and their families at risk during the pandemic, providing transit services for our most at-risk citizens," Teamsters Local 25 President Sean M. O'Brien said in a statement Sunday. "Teamsters Local 25 is proud to represent the MBTA 'The Ride' drivers and will never stop fighting to make sure our members are treated with dignity and respect and receive fair wages, affordable health insurance and a safe working environment." 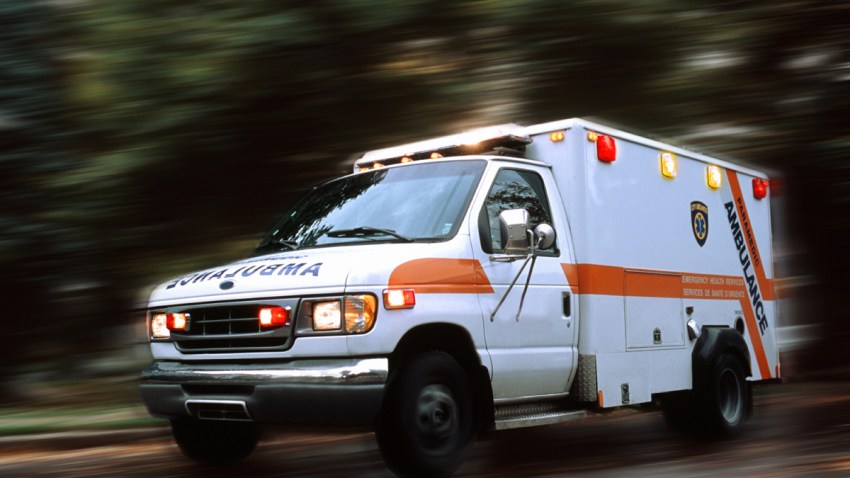 Many people from New England’s largest Teamsters union, with more than 12,000 members, had been walking the picket lines 24 hours a day, seven days a week at Veterans Transportation locations in Everett, Watertown and Waltham during the strike. The union said in its statement that they are grateful for the significant support they received on the picket line from community members, elected officials and fellow unions.

Hundreds of people who work for the MBTA's "The Ride" began picketing Monday after unanimously rejecting the company’s final contract offer and voting to go on strike over health insurance increases.

The MBTA released a statement Sunday saying it congratulates Veterans Transportation and Teamsters Local 25 for reaching an agreement on a new contract.

“The RIDE is an essential transportation service and we are pleased this situation resolved itself with a mutually beneficial outcome for all parties, including our most at-risk and vulnerable customers,” MBTA General Manager Steve Poftak said in a statement.

The employees who had been on strike were working through the pandemic to provide door-to-door transportation for people who cannot use public transit because of physical, cognitive or mental disabilities, according to the union's statement.

The MBTA said it expects 'The Ride' to be fully staffed starting Monday, July 20. Customers are encouraged to continue booking trips by contact the program's access center at 844-427-7433.