A Maine university is forgiving an average of approximately $2,100 in debt for hundreds of its students.

This week, notices went out to more than 730 students at the University of Southern Maine (USM) explaining that the school had automatically deducted that amount from their accounts.

During a Wednesday interview, Cummings told NECN/NBC 10 Boston that the roughly $2 million for the school’s effort came from a federal COVID-19 related program called the Higher Education Relief Act.

USM had received funds for projects like reworking HVAC systems to make classrooms safer during the pandemic and, after other obligations were met, there was some money left over.

"We had a few more million dollars," Cummings explained.

After analyzing what best to do with the funds, USM leadership determined it would be best to try and forgive some of the debt of students who had either dropped out of school during the pandemic or were most struggling financially during it.

"We essentially said 'who accrued over x amount of debt in the last 24 months?'" Cummings recalled, adding that having the students complete their education would provide "a return that’s immeasurable." 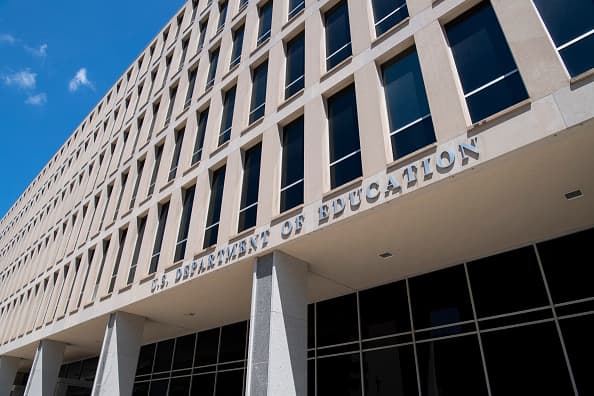 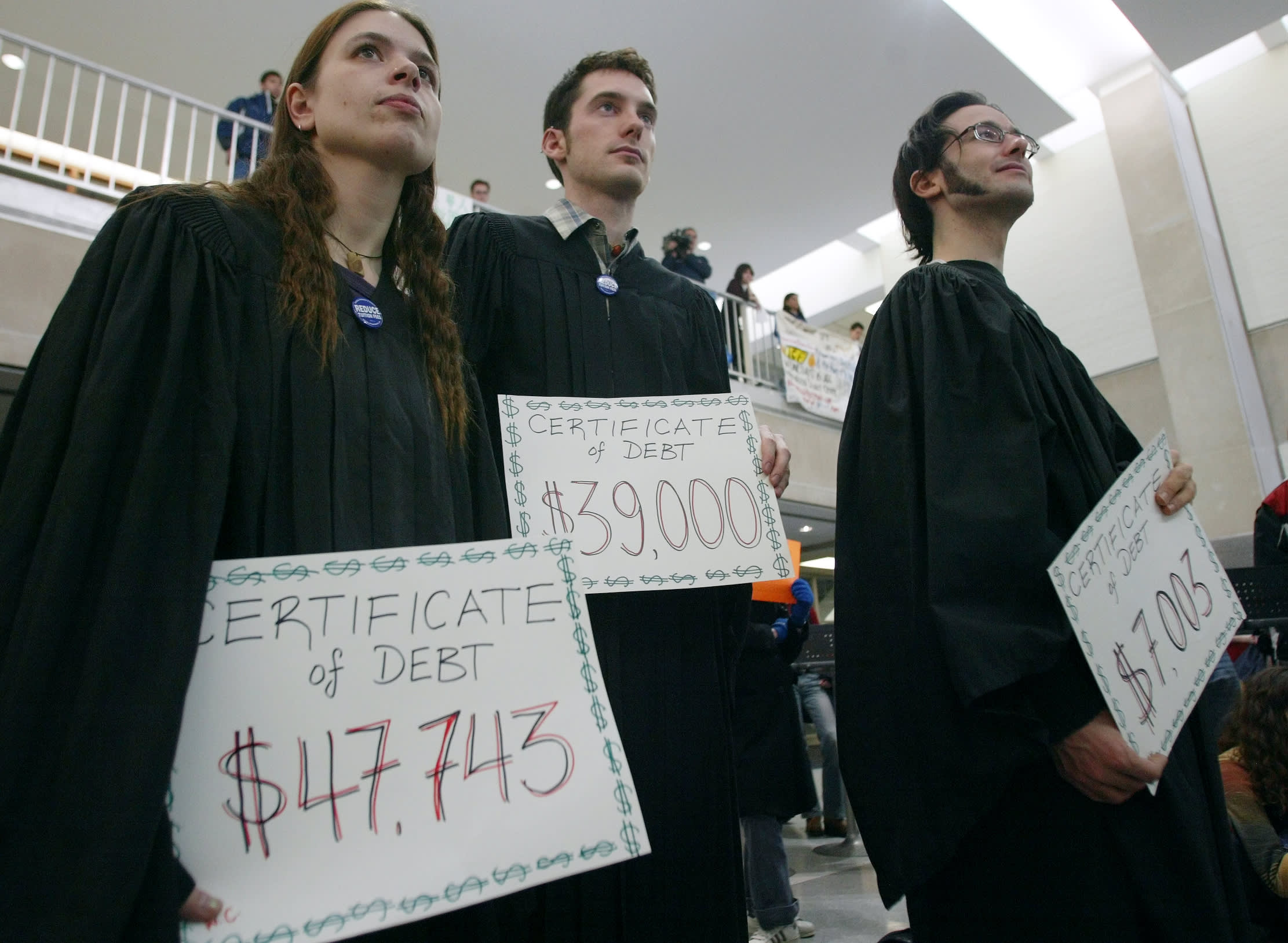 Student Loan Delinquencies Could Return to Pre-Pandemic Rate When Payments Resume. What Borrowers Can Do Now 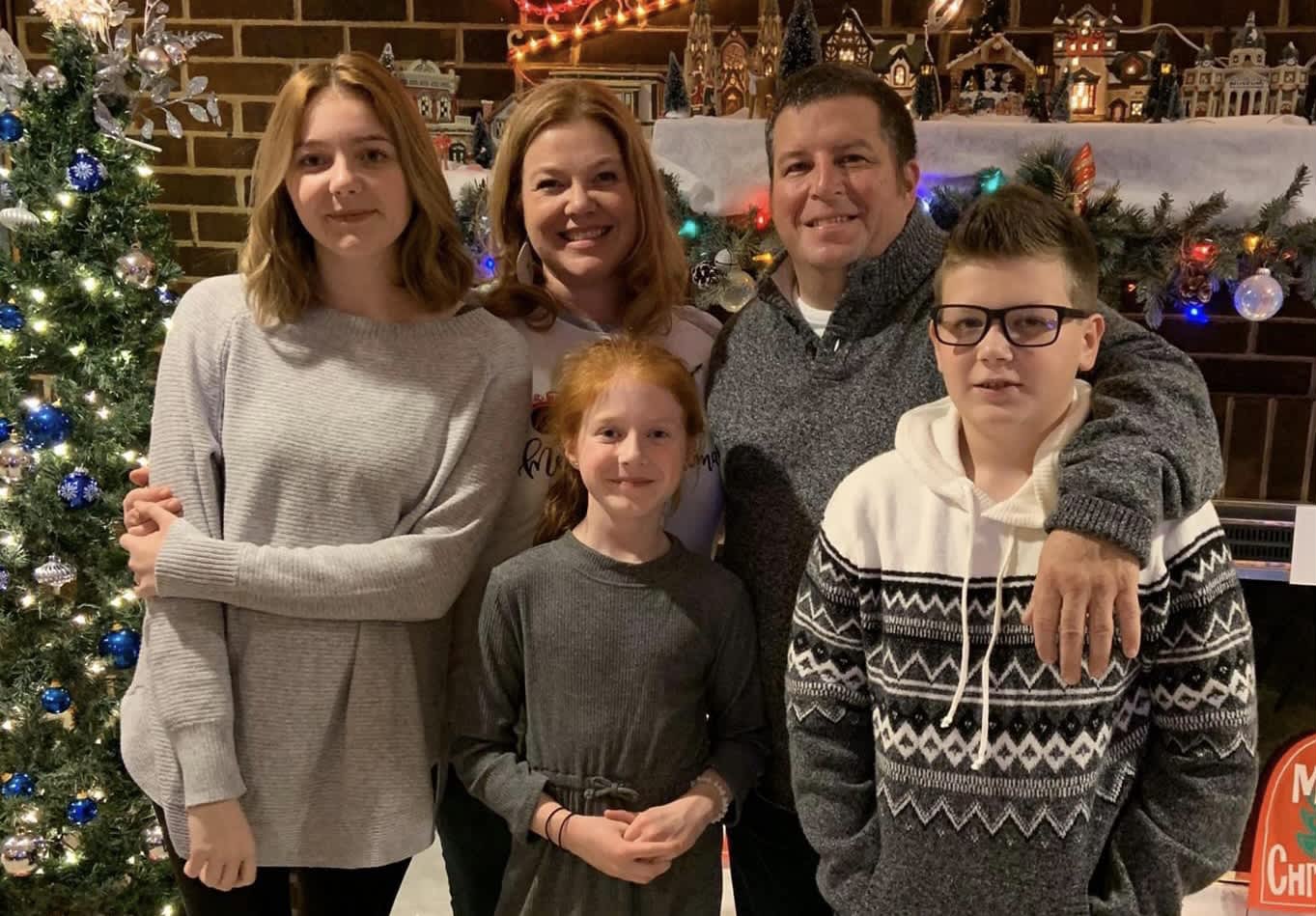 A number of students on USM’s Portland campus on Wednesday told NECN/NBC 10 Boston they thought the program was a good idea.

However, some questioned whether or not it was the best or most equitable solution to the problem of high student debt.

"I worked hard and saved up my money and I’m going to be graduating here in the spring debt-free," said Hunter Rushing, a USM senior.

"When you talk about mortgages, car loans, those aren’t going to be forgiven, and I think that same precedent needs to be set for student loans," he added.

There was more broad agreement that a larger national conversation about the price of education needs to happen in the United States and the federal government should come up with more wide-ranging plans to assists college students with debt.

"I really think that’s the direction we need to be headed," said Rushing.

"I do think that making colleges as affordable as possible and not making (the cost of higher education) the barrier is something that’s really going to help us grow," said Cummings.