Massachusetts State Police are investigating after a Rhode Island man was found to be in unlawful possession of a shotgun during a traffic stop Tuesday morning.

Police stopped the vehicle with New Hampshire license plates in Dedham for a motor vehicle violation.

The driver, Troy Fortes, 27, of Providence, Rhode Island, was “extremely nervous and sweating profusely,” according to police.

Fortes was unable to find a registration for the vehicle and did not know the name of the owner.

The trooper spotted what appeared to be a gun case in the backseat with the words, “Gun Guard” printed on it.

Fortes did not have a license to carry in Massachusetts or Rhode Island.

During a search of the vehicle, Fortes told police he has no knowledge of the shotgun and that the truck belonged to his uncle. 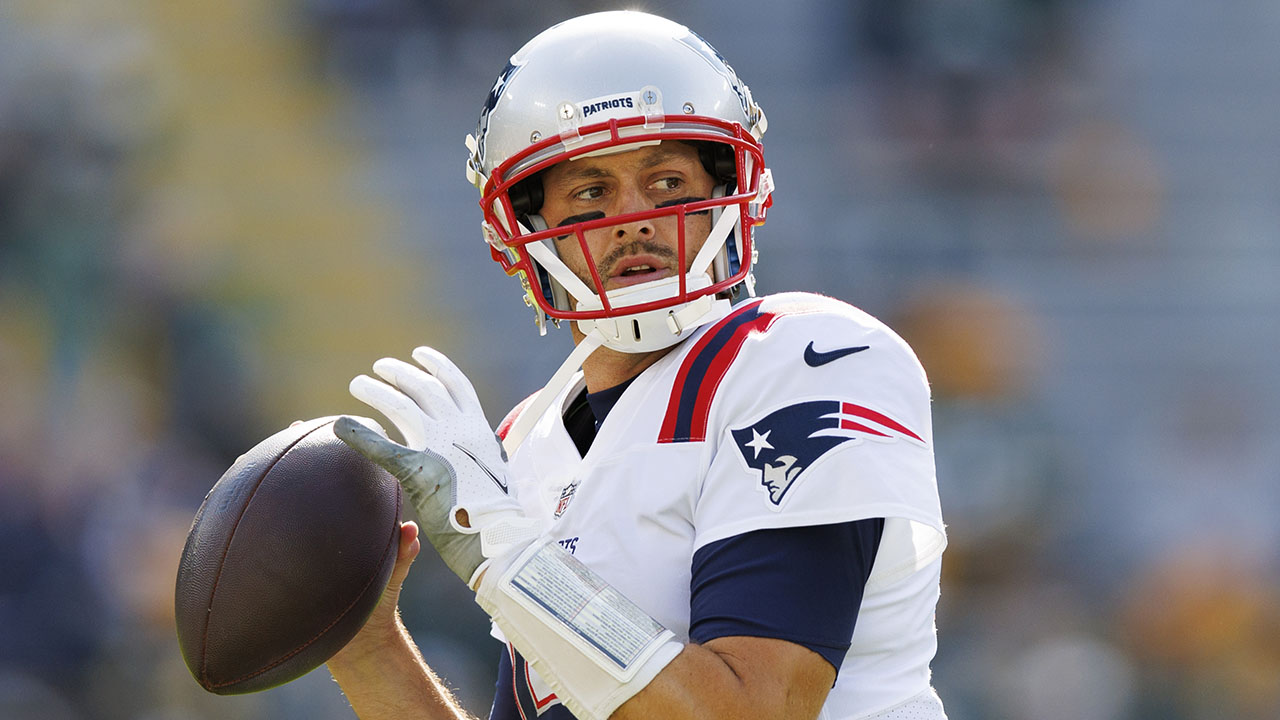 The trooper contacted police in New Hampshire, who advised that the vehicle was reported as missing two hours prior to the stop. The owner said it was taken and never returned, but didn’t wish to report it as stolen.

Fortes was charged with unlawful possession of a shotgun among other charges.