After a cool start Monday morning, the late June sun angle will help temperatures recover nicely as we see plenty of sunshine throughout the day

Western areas of New England broke into the sunshine this afternoon and saw highs well into the 60s and low 70s, while the rest of the region remained mostly cloudy and cool with highs only reaching the 40s and 50s across Maine where we saw widespread showers, with 50s and 60s across the rest of coastal New England with a few rogue showers.

Clouds will continue to clear from west to east Sunday evening with the shower threat diminishing as we head into the overnight hours.

After a cool start Monday morning, the late June sun angle will help temperatures recover nicely as we see plenty of sunshine throughout the day. Highs will reach the mid to upper 70s across interior southern New England, 70s closer to the coast, and low 70s across the north, with cooler temperatures across northern Maine where we’ll see more in the way of clouds and the risk for morning showers.

The Stonehenge monument has puzzled historians for centuries: was it created by aliens? Giants? Wizards? Despite all the theories, one thing remains for sure, Stonehenge on the summer solstice makes for an unforgettable experience.

After a seasonably warm day Tuesday (the first day of summer) with highs mostly in the 70s, the pattern may get a bit unsettled as a warm front approaches from the west during the mid-week.

Right now it looks like the best chance for showers will be across western areas of the region Tuesday night and Wednesday. More widespread showers will be around Thursday, but still some uncertainty in that portion of the forecast.

As we look further into the week and beyond, it does look like warm temperatures will be sticking around for a while with highs reaching the 80s, but not seeing any extreme heat, as of now, on our Exclusive 10-Day Forecast. 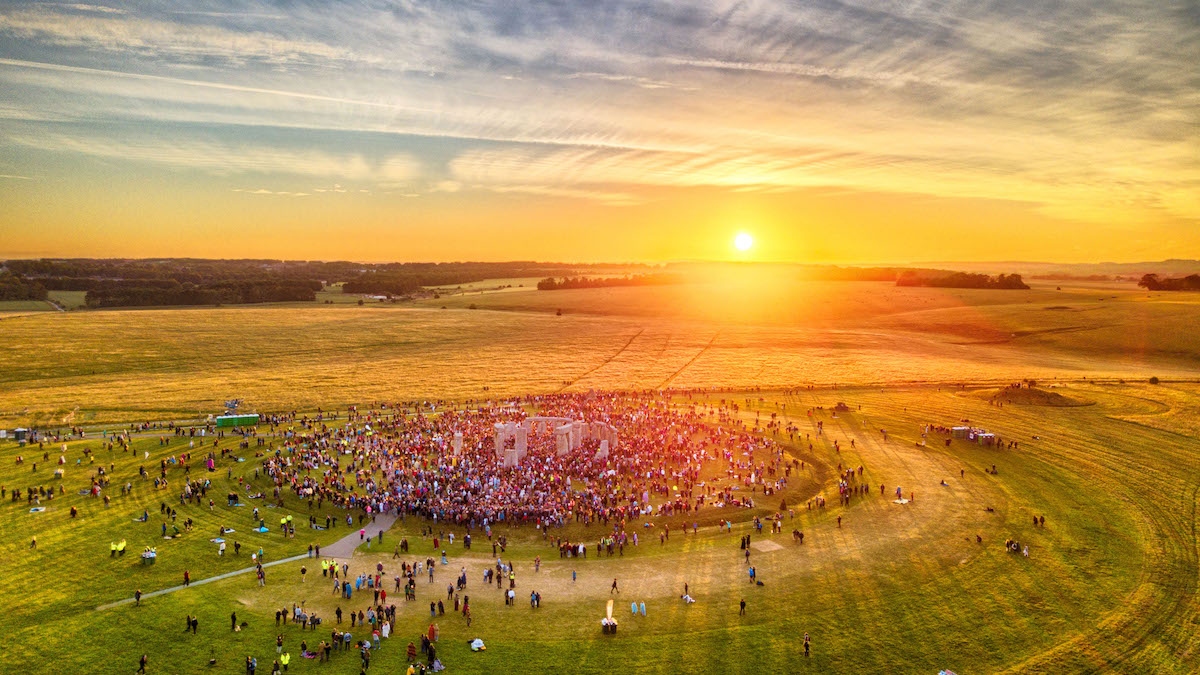 Summer Solstice 2022: The Meaning and History Behind the First Day of Summer 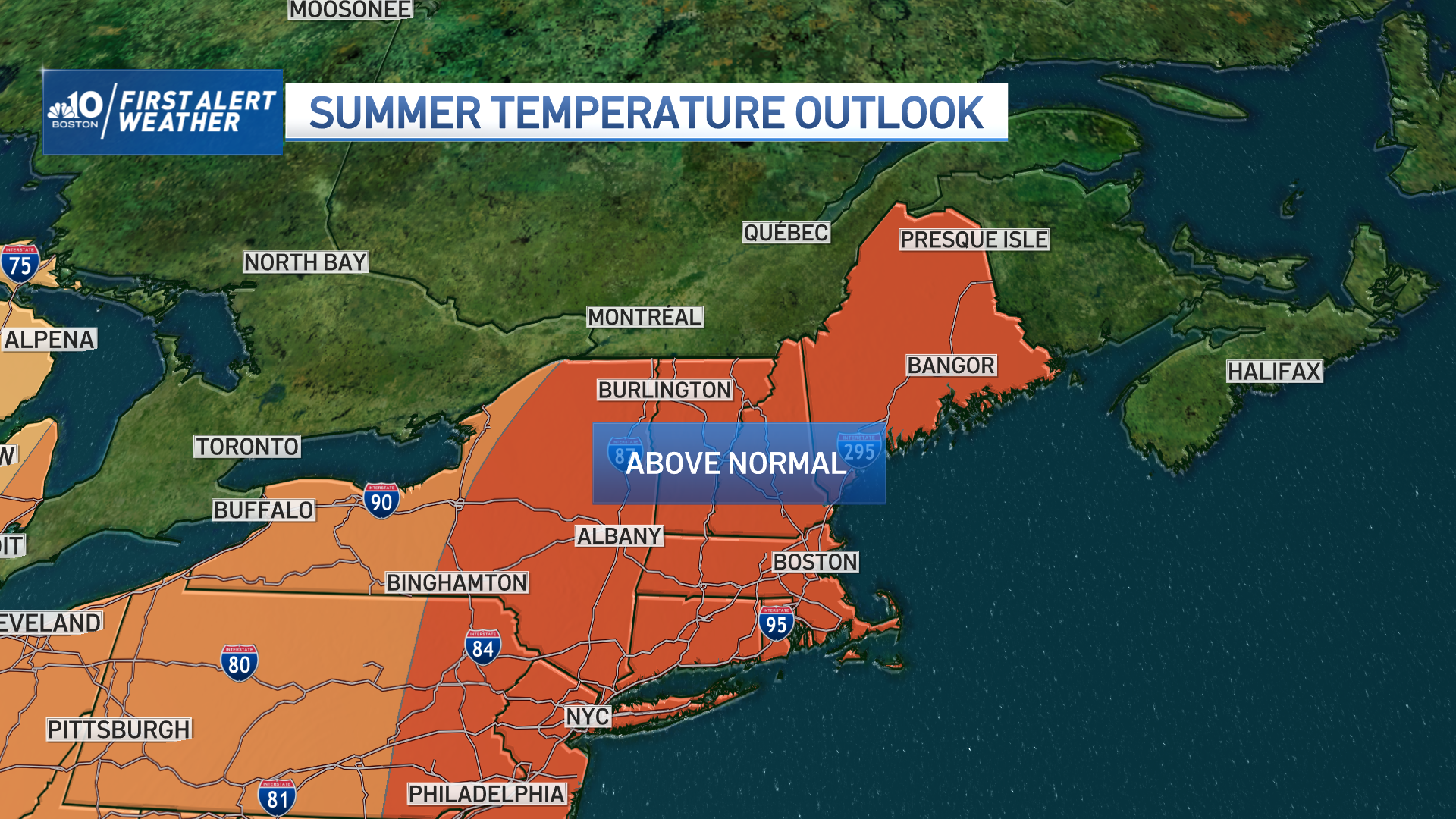 Summer Outlook: What Kind of Weather Can We Expect This Year?