The Urban Farming Institute, an organization devoted to engaging the Greater Boston community in fresh and healthy eating, was recently recognized as a 'Champion in Action' in the category innovation and transformation, officials from NECN and the Citizens Bank said in a joint announcement made Wednesday.

For developing successful urban farming methods and contributing to the building of a healthy community, the institute, which manages four farms in the Boston area, has been awarded $35,000 in unrestricted funding.

“Access to fresh, healthy, and culturally diverse food remains a critical concern, even as we emerge from the last two pandemic years,” said Lisa Murray, President of the Citizens Bank of Massachusetts. “UFI is a Champion in Action not only for connecting people to healthy food options right in their neighborhoods, but also for training community members to pursue urban agriculture as an economic enterprise.”

When the world shut down due to the pandemic, UFI didn't forget about their mission, continuing to provide healthy food to families in need. The organization found a way around COVID by creating a virtual farm stand that offered delivery of seedlings and produce to the public. They also used pay-as-you-can bags, valued at no more than $25, to ease the costs of fresh produce during a time when many were out of jobs.

“Urban Farming Institute has proven its role as a leader of the urban farming movement in Boston,” said Maggie Baxter, Vice President of Programming for NBC10 Boston, NECN and Telemundo Boston. “Their focus aligns with our own stations’ mission of continually innovating to meet emerging community needs.”

During the pandemic, UFI introduced a new Community Supported Agriculture program that now serves 90 families from three locations. In alignment with their mission, the institute built over 120 raised beds for local families to grow fresh food right in their own yards.

The funding from Champion in Action will grant UFI the opportunity to grow more food on their farms, train prospective urban farmers, and advocate for access to healthy options through their farm stand. UFI has sites in Roxbury, Dorchester, and Mattapan.

Daily Table is the winner of Citizens Bank's Champion In Action Award. In this segment, Latoyia learns about the work done at Daily Table, and how grants from Citizens Bank help make their mission, and the missions of other non-profits and small businesses, possible.

As a Champion in Action, Urban Farming Institute will receive:

For more information about the Citizens Bank and NECN Champions in Action program, visit www.citizensbank.com/community/champions-in-action.aspx. 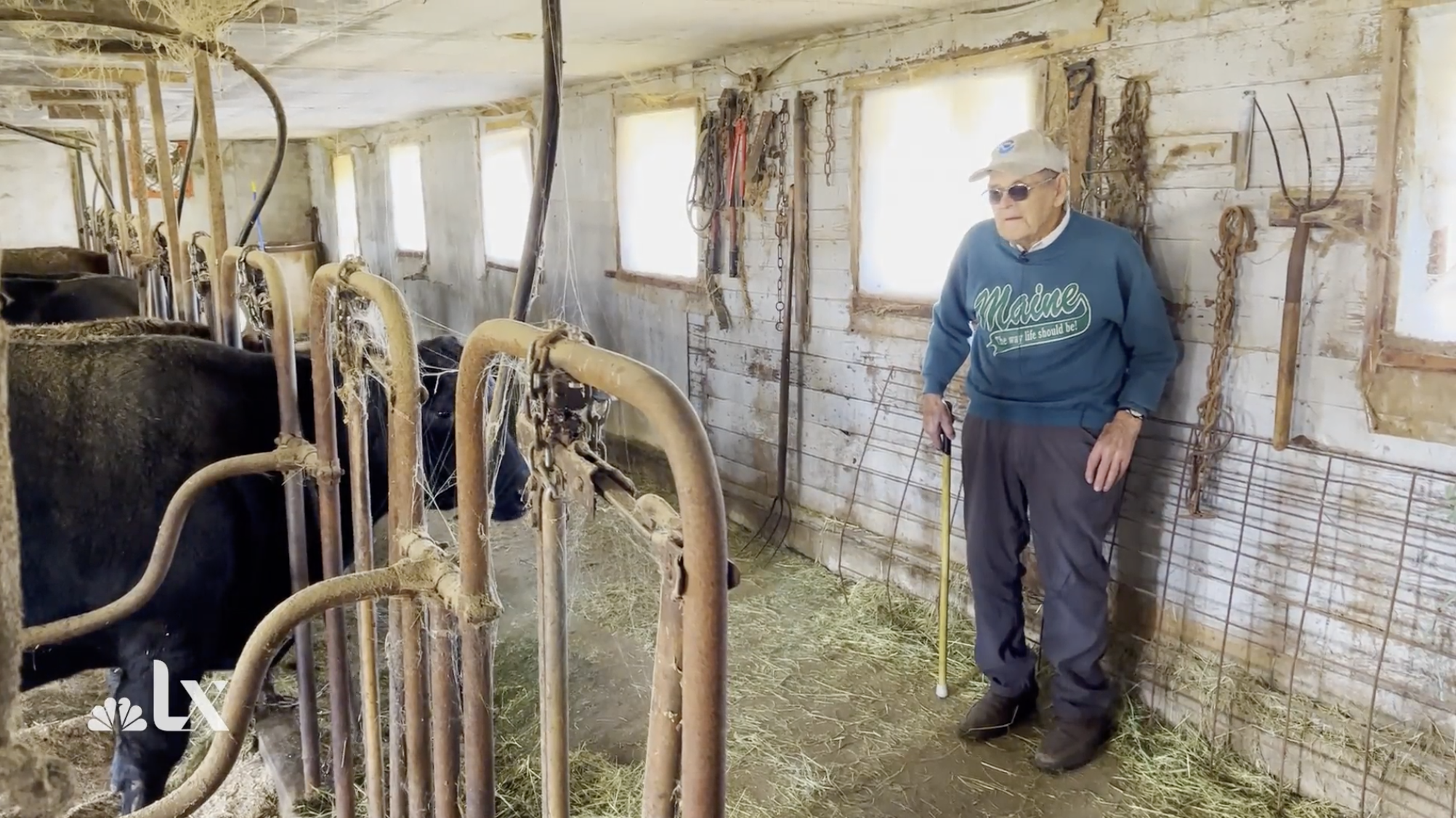 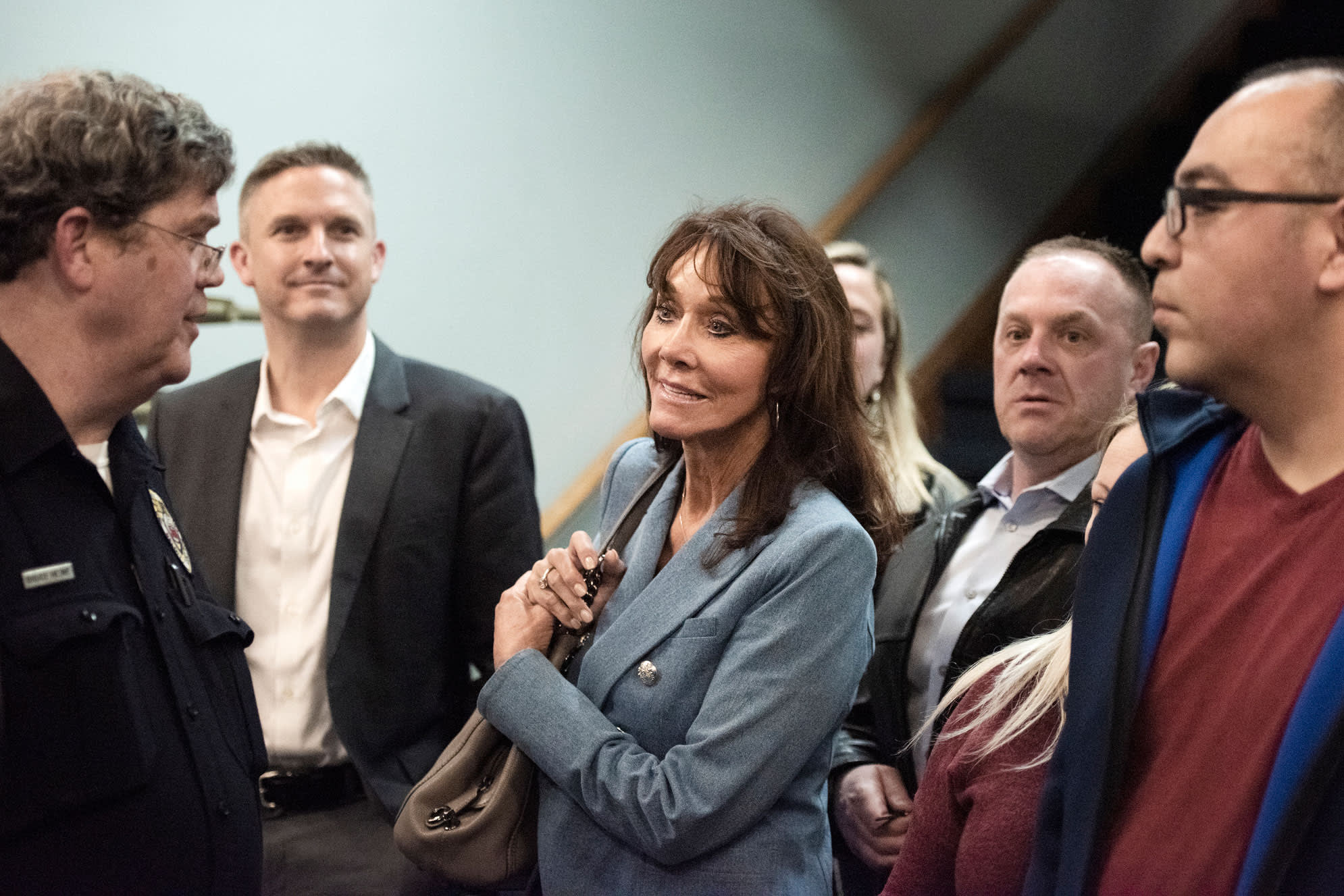 America's Richest Self-Made Woman Grew Up on a Dairy Farm—Now She Has a Net Worth of $11.6 Billion