As part of the massive infrastructure bill now making its way through Congress, five ports of entry along Vermont's border with Canada are expected to see significant upgrades.

Sen. Patrick Leahy, D-Vermont, and General Services Administrator Robin Carnahan announced Wednesday that ports of entry in Highgate, Alburgh, Richford, Beebe Plain and Norton are slated for $285 million in improvements under the bipartisan, $1 trillion infrastructure proposal that passed the U.S. Senate and is awaiting a vote in the U.S. House.

"We have this rare opportunity to do something really big," Carnahan said, adding that the Vermont improvements will be part of a multibillion-dollar package for 30 ports of entry around the country.

The Senate approved the plan Tuesday with a 69-30 vote.

Highgate will see the construction of a completely new and green $170 million facility, Leahy announced. The longest-serving U.S. senator, who chairs the powerful appropriations committee, Leahy said it is important that the facility be able to meet expected increases in traffic from a highway expansion Canada is currently working on.

Carnahan noted that highway expansion north of the border could eventually mean a 30% increase in crossings at Highgate.

"There's going to be significantly more traffic coming into Vermont, and I think that's a very good thing, but we've got to be prepared for it," Leahy said. 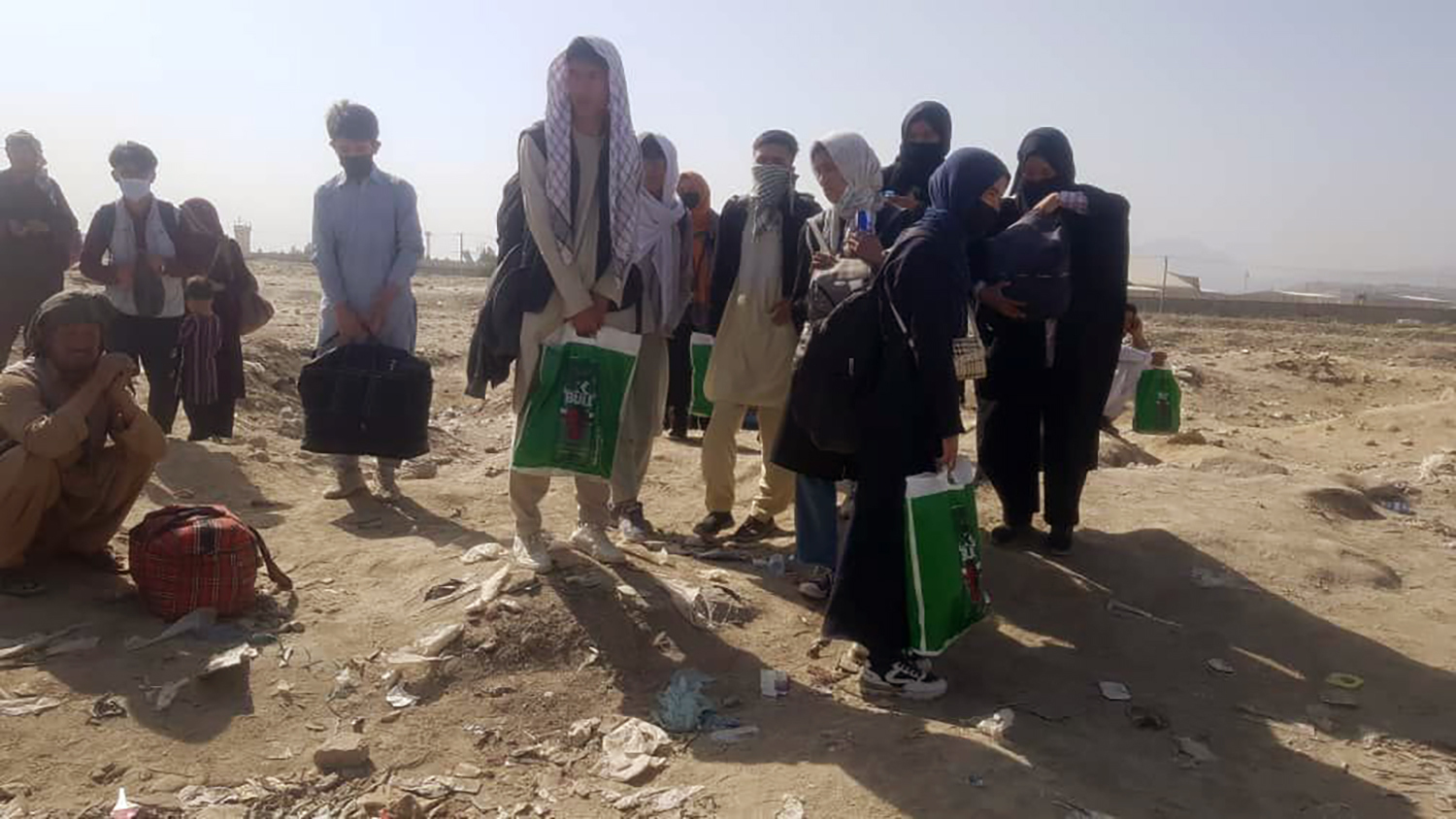 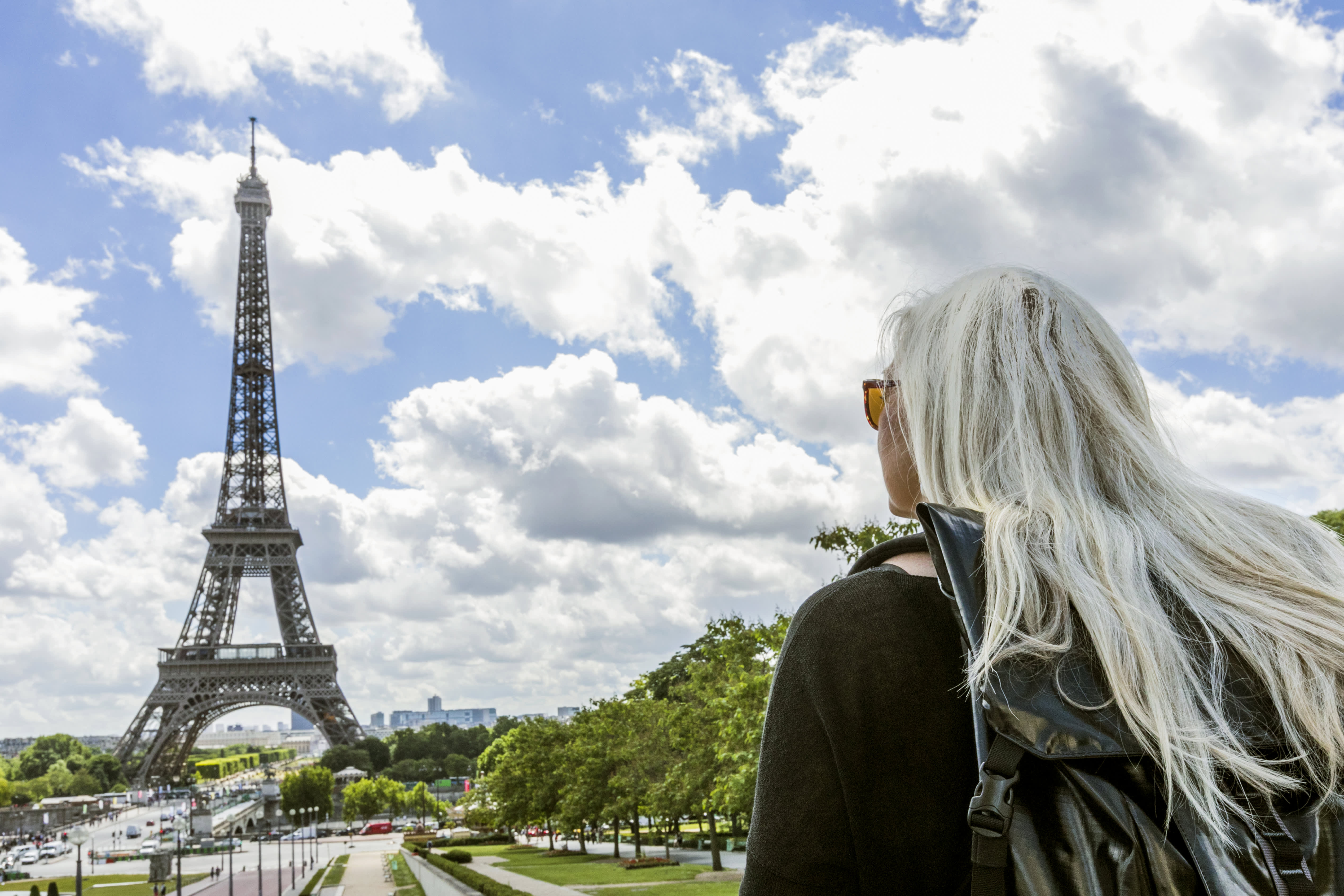 Carnahan noted the GSA will look to hire local businesses for the contracting work on the ports of entry projects, contributing to job creation goals of the infrastructure investments.

"Obviously, these are mission-critical facilities," Carnahan said of the nation's ports of entry. "They're gateways for people and commerce. We need to make sure they're secure and efficient and functional for the teams that are here."

While long-term planning is underway at the border, a more immediate question remains around border policies regarding Canadian leisure travel.

A few miles south of the border, Miranda Martin misses her Canadian customers at the Swanton House of Pizza.

They're still not allowed to drive into the U.S. for leisure trips under COVID-19 era rules.

"We have a good amount of them that say our pizza is their favorite," Martin told NECN, describing the impact on the restaurant of the ongoing closure. "It's hit us. Especially in the summertime."

If you're planning a trip to Canada, the rules blocking tourist visits are lifted for fully vaccinated people.

Canada is allowing visits from fully vaccinated Americans, but the U.S. has not done the same for Canadian travelers.

Month after month, the U.S. Department of Homeland Security has been extending restrictions on tourist travel by car from Canada. As it stands now, the restrictions will remain in place through at least Sept. 21.

Commerce considered essential is allowed under the federal policy.

"The sooner we open it, the better," Leahy said of the border, telling reporters he has plans to meet this week with other senators about the situation with the closure.

Leahy, Sen. Bernie Sanders, I-Vermont, and Rep. Peter Welch, D-Vermont, have told the White House they would like to see the border reopen to two-way travel. Vermont's congressional delegation has said safely reopening the border to fully vaccinated Canadians will drive more customers to Vermont businesses and help reconnect the many families and friends separated by the closure.

The border restrictions went into place at the early days of the COVID-19 pandemic in March 2020.

We thought we could control the pandemic with about 70% of the country vaccinated. But with the Delta variant leading to case surges even in highly vaccinated countries, that changes the math. We may need 90% to take the COVID-19 vaccine to really wrangle with this variant, says Alabama epidemiologist Dr. Suzanne Judd.

"And now the delta variant has created another enormous problem," Leahy said, acknowledging Wednesday he could not say with certainty when the restrictions would be lifted.

Miranda Martin indicated she is glad to know long-term planning is underway at the border, though it's the short term that worries her: when will the Canadians return?

"So our business can get back to normal," the restaurant employee said.