The U.S. State Department has agreed to turn over to Japan two American men accused of smuggling former Nissan Motor Co. Chairman Carlos Ghosn out of the country while he was awaiting trial, the men's lawyers said in legal filing on Thursday.

Lawyers for Michael Taylor and Peter Taylor say the father and son are set to be flown to Japan from Boston on Thursday. They are urging a judge to block their transfer until they can have had a "full and fair opportunity to receive and review the State Department administrative record, present and support their challenges to the Secretary's decision, and have those challenges heard by the Court in accordance with U.S. law and procedure."

The lawyers said the State Department informed them on Wednesday of its decision to approve Japan's extradition request.

An email seeking comment was sent to the State Department.

A father and son duo has been arrested after allegedly helping a former CEO of Nissan escape house arrest in Japan.

A federal judge in Massachusetts last month issued a ruling approving their extradition requests, although the State Department had the final say.

The Taylors are wanted by Japan so they can be tried on charges that they helped Ghosn flee the country last year with the former Nissan boss tucked away in a box on a private jet. The flight went first to Turkey, then to Lebanon, where Ghosn has citizenship but which has no extradition treaty with Japan.

Ghosn said he fled because he could not expect a fair trial, was subjected to unfair conditions in detention and was barred from meeting his wife under his bail conditions. Ghosn has denied allegations that he underreported his income and committed a breach of trust by diverting Nissan money for his personal gain.

The Taylors have been locked up in a Massachusetts jail since they were arrested in May. Their attorneys never denied the allegations, but argued they can't be extradited because they say their actions don't fit under the law with which Japan is trying to convict them. 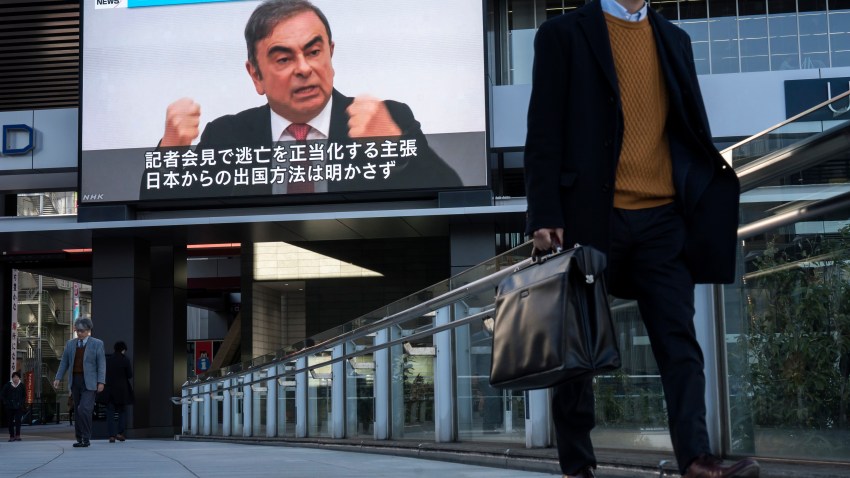 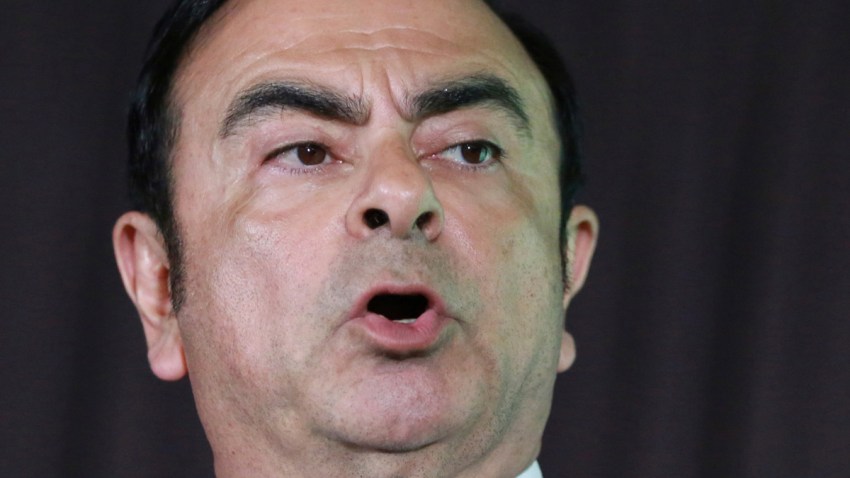 Ex-Nissan Chief Made Escape to Beirut Aboard Charter Flights